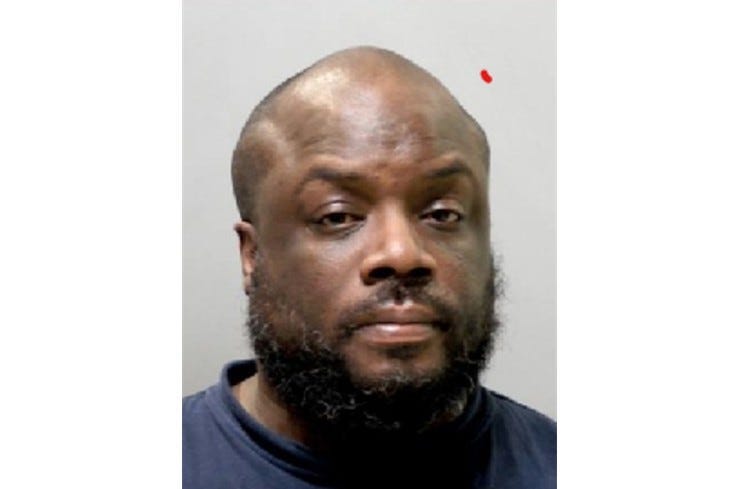 DETROIT (WWJ) =- A Detroit man faces new charges -- including attempted murder -- after police said he poured lighter fluid on his pregnant girlfriend and set her on fire.

Wayne County Prosecutor, Kym Worthy, originally charged Devonne Marsh, 42, with aggravated assault and kidnapping — but as new details came forward, Worthy said her office dismissed the original case and issued new charges immediately due to the severity of his crime. 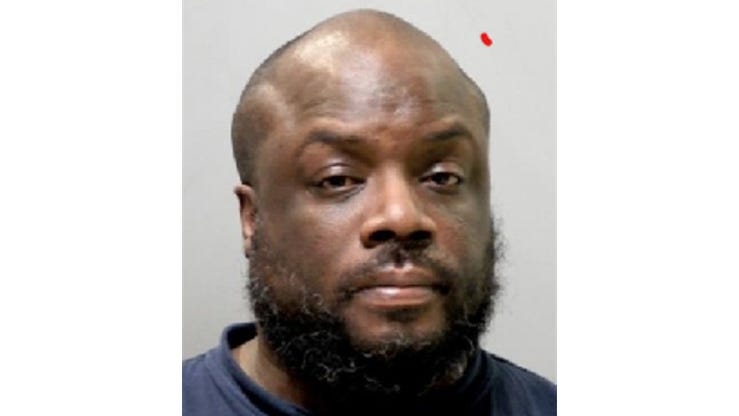 Woman pregnant with twins held against will, set on fire by boyfriend in Detroit basement: police

“The evidence in this case will show that the defendant set his live-in girlfriend on fire after an altercation with her. She was six months pregnant with twins,” said Worthy, in a Friday news release.

Marsh was initially arraigned on Jan. 16 and given a $50,000 bond, but could walk free if he posted 10%. He was also ordered not to have any contact with the victim and he couldn't have any firearms or controlled substances.

"His original bond was woefully inadequate, and we will be seeking a more appropriate bond given these charges," Worthy noted.

Marsh remains in custody and is set to appear in court on Monday, January 24 at 10:30 a.m. where he will be arraigned on the new charges and a new bond will be set.

Sharing details about the case, police call it an "unimaginable" crime.

On Jan. 14 at approximately 10:40 p.m., officers received a tip about a woman who was held against her will at a residence on the 20000 block of Packard.

Police conducted a welfare check and found a 26-year-old pregnant woman lying in a bed in the basement of the home with severe burns to her legs and abdomen -- she could barely move and was transported to a local hospital for treatment.

She suffered third-degree burns on roughly 60% of her body and was said to be in critical condition.

No details have been released on how the ordeal has affected her unborn babies.

Police allege Marsh and the victim got into a heated argument and he soaked the woman in lighter fluid before setting her on fire -- he was arrested that evening.

Sgt. Kyla Williams, who runs DPD's domestic violence unit, said that the woman was scared to report what Marsh had done to her out of fear he would hurt her again.

Victims of abuse are strongly encouraged to contact authorities. The Detroit Police Department has a Victim's Assistance Program that is available 24/7 at 313-833-1660.