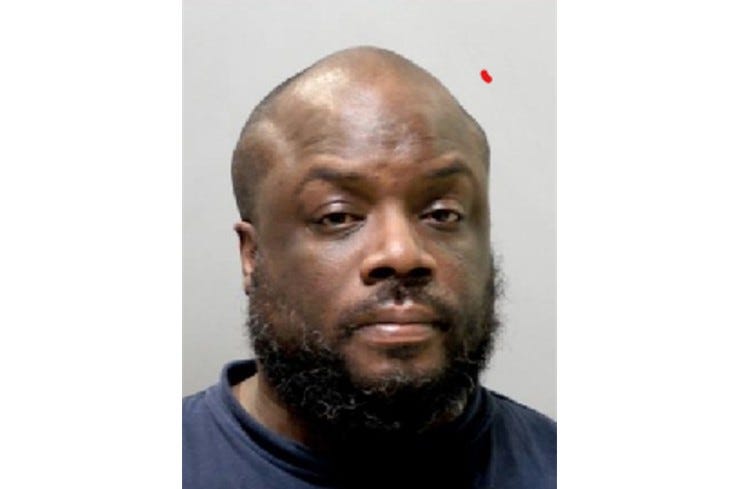 DETROIT (WWJ) -- Charges have been filed against a Detroit man accused of what police are calling an "unimaginable" crime.

According to the Detroit Police Department, officers got a tip on Jan. 14 about a woman who was being tortured and held against her will at a home in the 20000 block of Packard.

At 10:40 p.m., officers conducting a welfare check found the 26-year-old victim lying on a bed in the basement of the house. She was suffering from severe burns to her legs and stomach, police said, and could barely move.

Police allege that 42-year-old Devonne Marsh had doused her with lighter fluid and ignited her after an argument.

According to Fox 2, the woman is 6-and-a-half months pregnant with twins.

She is currently in critical condition with third-degree burns on 60% of her body. It's unknown if her babies will survive.

Marsh was arrested and charged with kidnapping/abduction, aggravated/felonious assault, and violation of the controlled substance act. 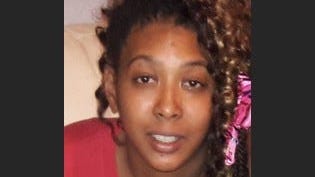 Boyfriend charged with murder, dismemberment of missing woman whose remains were found in Detroit home

According to reports, Marsh, who's been convicted of violent crimes and dealing drugs in Macomb and Wayne Counties, is a parole absconder who had been hiding out since March 2020.

"How do you do this to another human being? It’s unimaginable," said Detroit Police Commander Michael McGinnis, in a statement. "Just incredibly traumatic injuries. I just can’t imagine the pain she must be suffering.”

Sgt. Kyla Williams, who runs DPD's domestic violence unit, said the pregnant woman was scared to report what happened to her for fear of retaliation from Marsh.

After the tipster reported the crime the woman later felt safe enough to tell her story.

"I want to applaud her for coming forward. I want to again let her know that she is not alone,” added Williams. “She has the men and women of the Detroit Police Department to support her."

Anyone suffering from abuse in the city is urged to contact Detroit Police Victim’s Assistance Program at 313-833-1660. The phone line is open 24 hours-a-day, seven days a week. 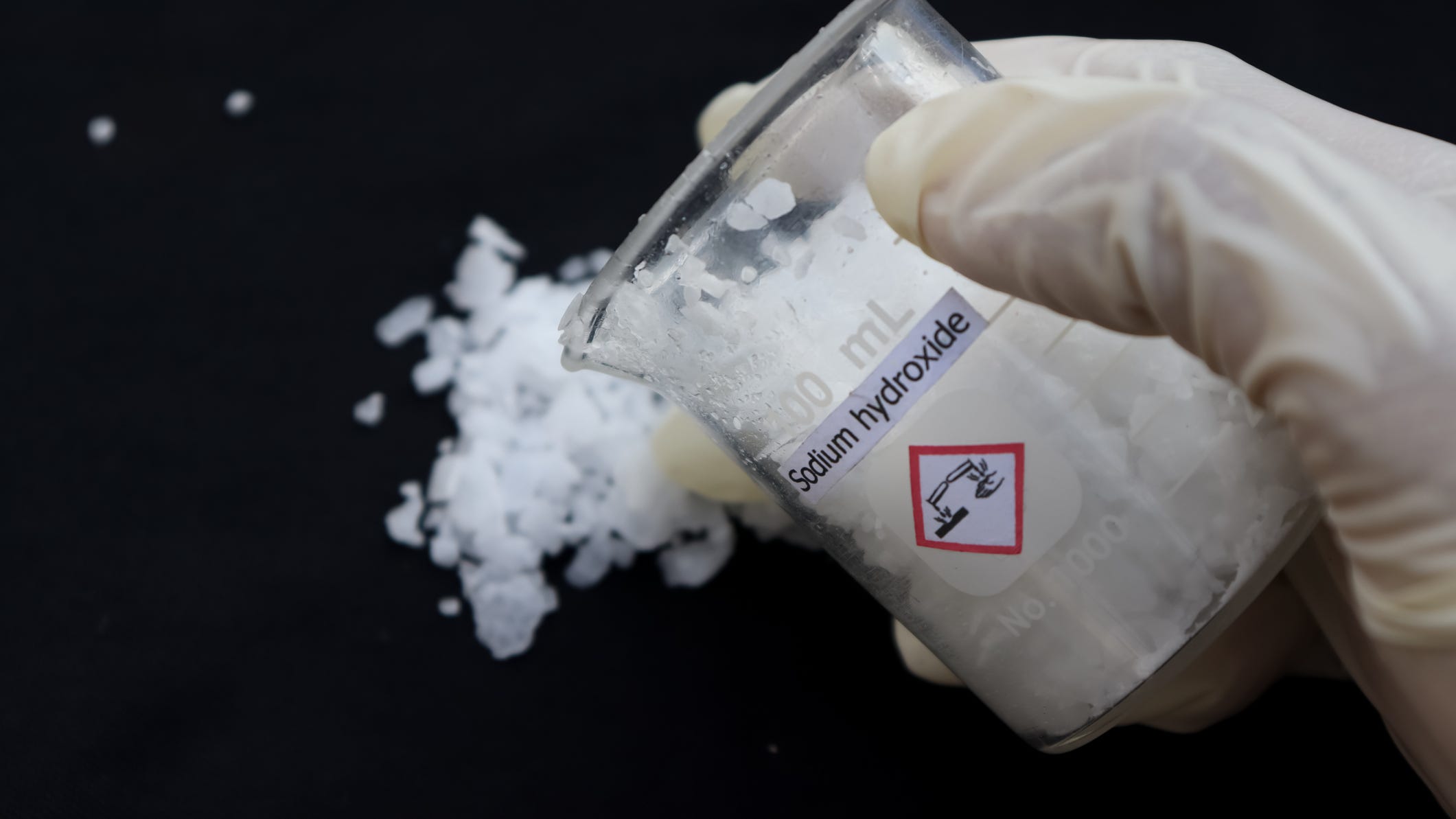