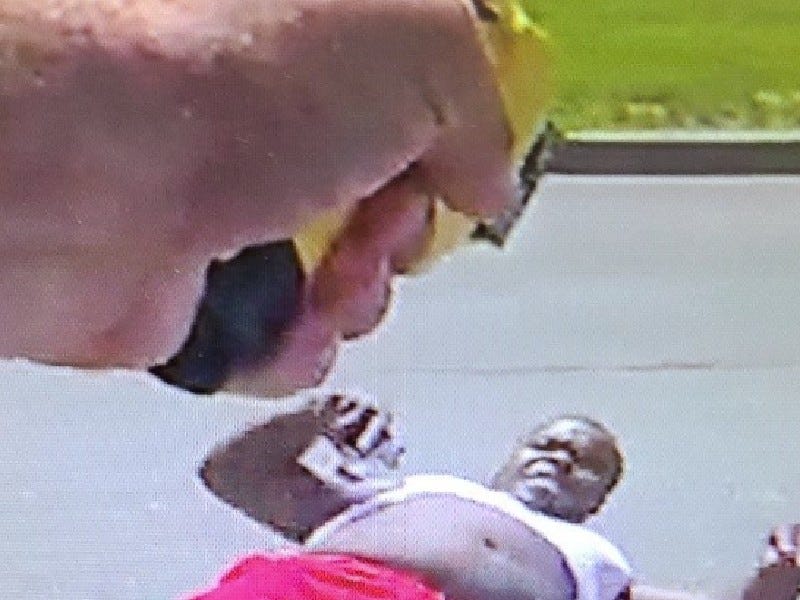 EASTPOINTE (WWJ) – A Detroit man is facing numerous charges after pulling a gun on officers who stopped him while allegedly driving an ATV recklessly last week, according to Eastpointe police.

When officers approached Titus, they noticed what appeared to be a gun in his shorts.

As officers tried to restrain him, Titus pulled away, according to police officials. One officer deployed his taser, and Titus lost his balance, fell to the ground and began to roll over.

Authorities say Titus then pulled his gun and pointed it at the officers. A second officer then deployed his taser, but it was ineffective. Officers took immediate cover, but did not use lethal force, due to heavy vehicle and pedestrian traffic in the area, officials said.

Titus then got up and fled the scene on foot into a residential area. 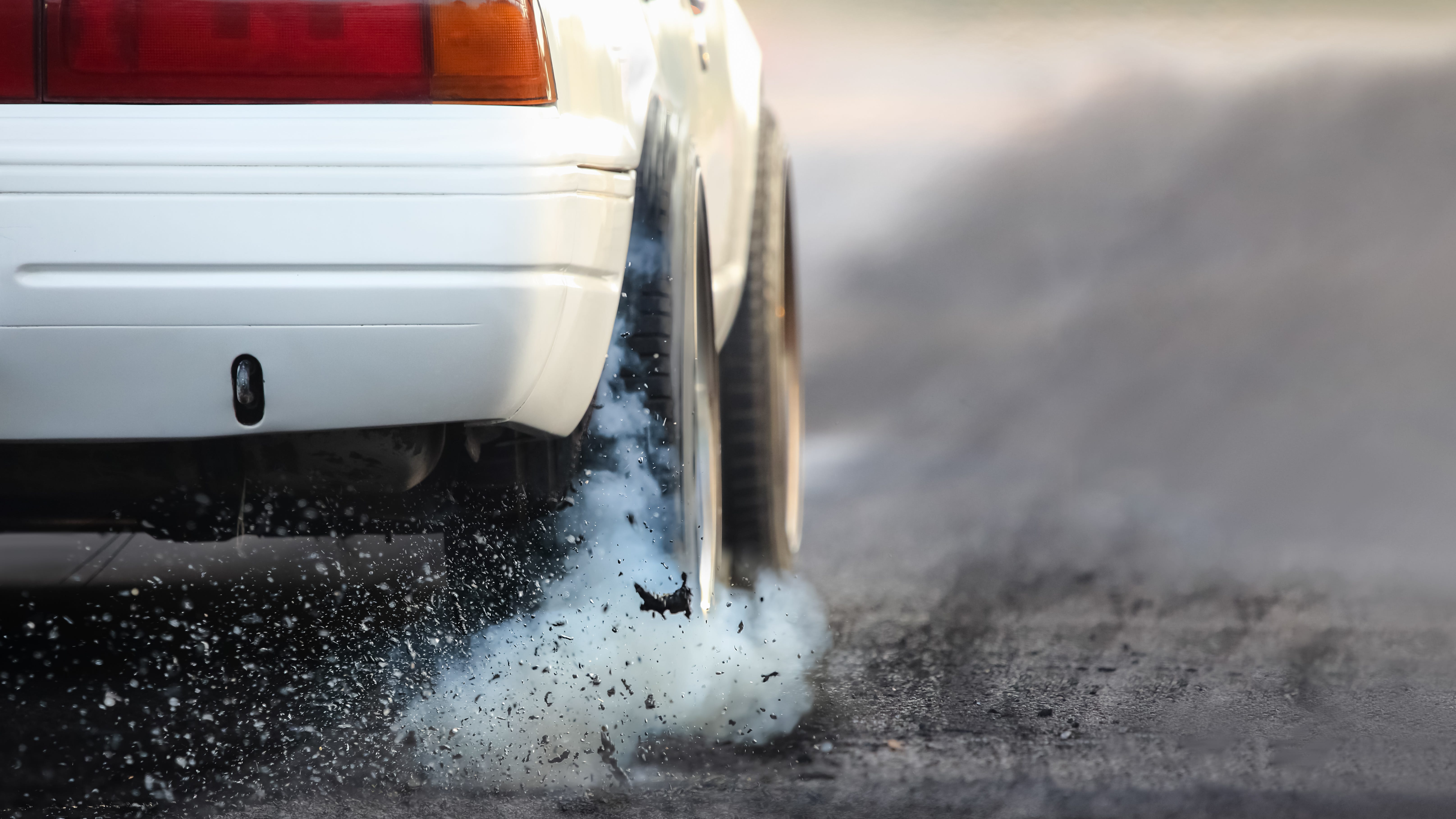 From the Lodge to the neighborhoods, dangerous drag racing is a problem in Detroit. So what's the solution?

After establishing a perimeter and calling in a DPD K-9 unit, authorities soon found Titus hiding in a garage. He was arrested without further incident and the illegal firearm was recovered at the initial scene, officials said. 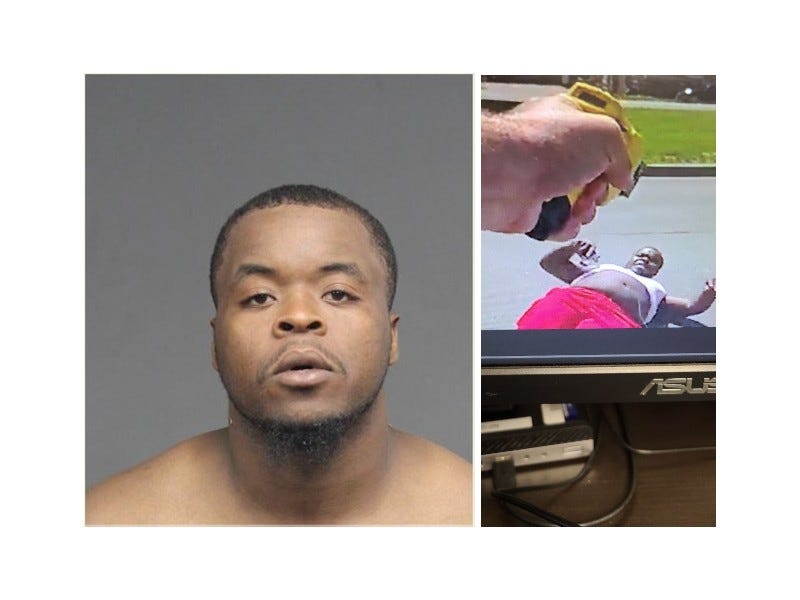 Authorities did not disclose details about the charge of breaking and entering, or what crimes Titus had previously been convicted of.