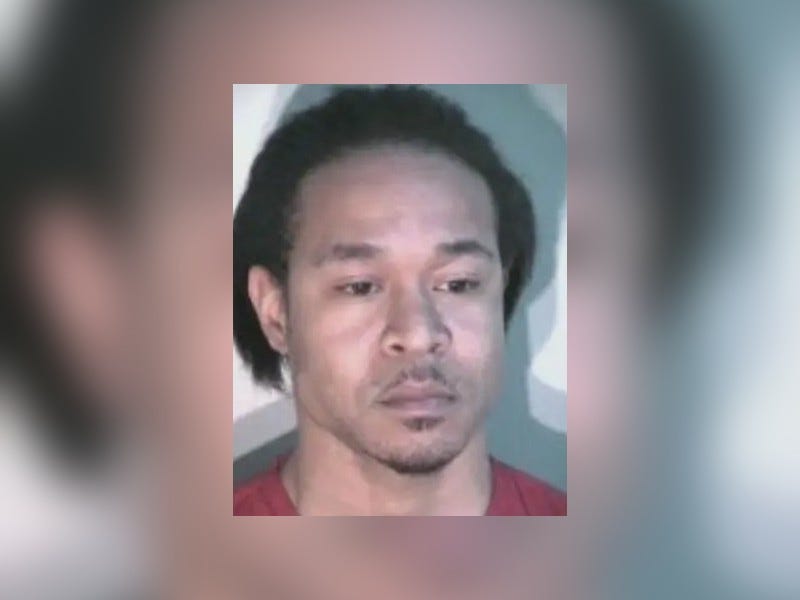 DETROIT (WWJ) – A Detroit man who was found guilty of photographing himself sexually assaulting a young child and forcing an adult to engage in prostitution will spend the rest of his life in prison.

Ryon Travis, 39, was convicted last July of sex trafficking and the production of child pornography. On Tuesday he was sentenced to life in prison, U.S. Attorney Dawn Ison announced.

Police began looking into Travis while investigating a case of identity theft. When detectives searched his phone for evidence of fraud, they made an alarming discovery: explicit photographs of child sexual abuse. Authorities say the photos depicted the penetration of a prepubescent child.

When authorities went back to Travis’s home a second time to look for more evidence of child pornography, they found a woman chained at the neck to a pole in the living room.

Investigators also learned multiple women were living in his home and he considered all of them to be his “wives.” Authorities say Travis arranged commercial sex dates for all of the women.

When one of the women tried to leave, Travis forced her to continue engaging in prostitution by placing a chain around her neck, according to Ison’s office.

“Child sexual abuse leaves an indelible mark on victims,” Ison said in a press release. “The documentation of the abuse makes this crime even more egregious. This defendant also forced an adult woman to engage in prostitution by physically restraining her with a chain. The public needs to be protected from Ryon Travis, and this lengthy sentence helps to do just that.”

“It is my hope that this sentence brings some measure of peace to the survivors, knowing that he will remain behind bars,” Salazar said, per a press release.

This case was investigated by the West Bloomfield Township Police Department, and Homeland Security Investigations. The case was prosecuted by Assistant U.S. Attorneys Sara Woodward and Andrea Hutting. 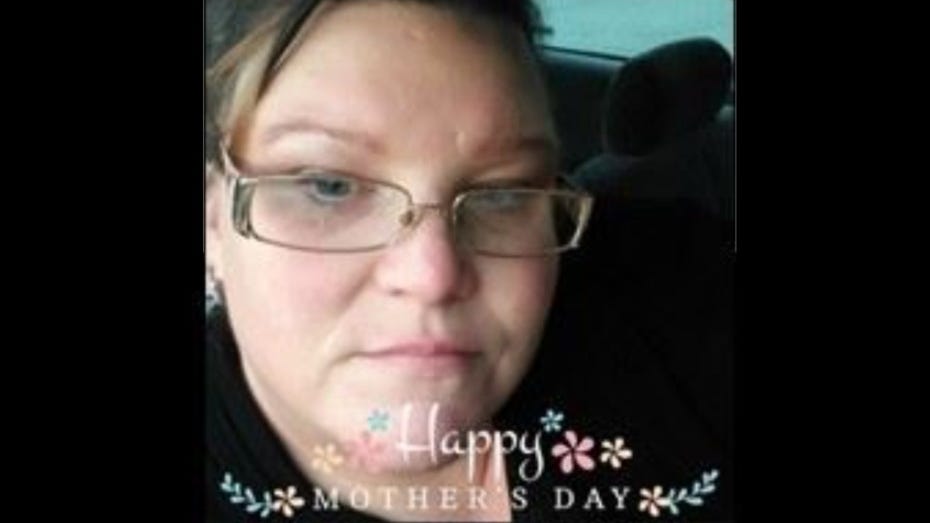