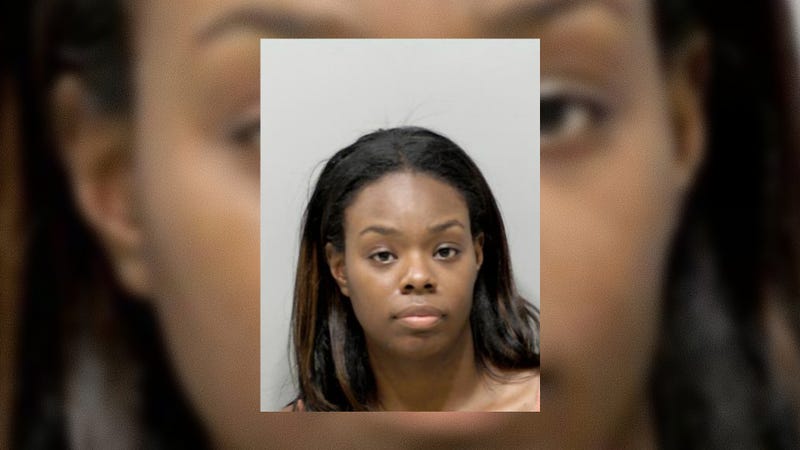 It all unfolded around 5 p.m. Monday when the two allegedly got into an argument that escalated to the point of violence.

When Detroit police officers were called to a house in the 9990 block of Longacre Street -- Near Fenkell Avenue and the Southfield Freeway on the city’s west side -- they found Glover on the ground outside the house with a stab wound to his chest.

Medics took him to a nearby hospital, where he was pronounced dead. Authorities have not said what triggered the argument that ultimately led to the stabbing.

Foster was arraigned Thursday in 36th District Court, facing one count of first-degree murder. Her next court date is scheduled for June 22.