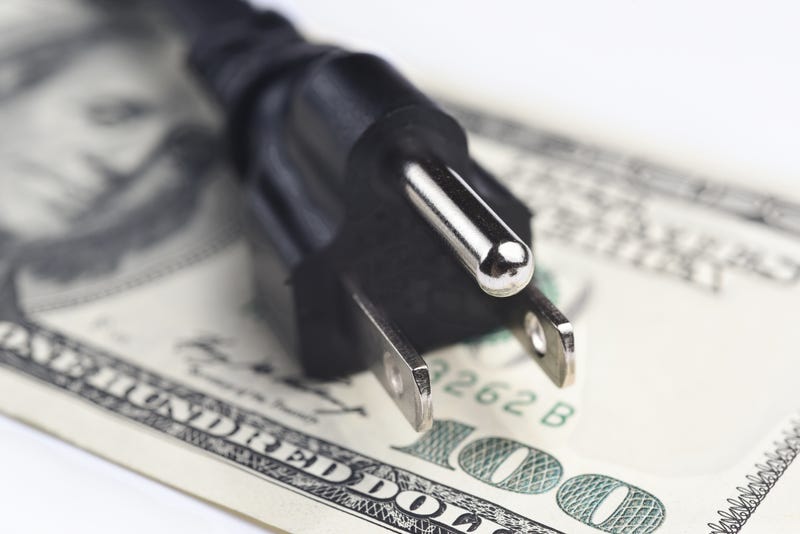 LANSING (WWJ) – Michigan residents will see a slight increase in their next DTE Energy bill, but not nearly as large as the company had initially been hoping for.

The Michigan Public Service Commission has authorized DTE to implement a $30,557,000 rate increase, effective Nov. 25 – which is less than 10% of its originally filed rate increase request of $388 million.

DTE filed the rate increase last January to “recover increased investments in the company’s generation and distribution systems to improve safe and reliable electric services.” The proposal would have seen a roughly 9% rate increase for residential customers and 8% for commercial customers.

Last week the MPSC approved the $30.5 million increase – which equates to only about a $0.71 increase per month for the average customer who uses 500 kilowatt hours of electricity per month.

The approval came after Attorney General Dana Nessel’s office filed testimony in the case, arguing DTE shouldn’t get more than $60 million and residential customers should see no rate increase, leading to lengthy litigation.

“While I understand the need to improve electric services, my office is tasked with ensuring that rates are affordable for Michigan households and businesses,” Nessel said, per a press release. “Working with great partners in this case, such as the Citizens Utility Board of Michigan, Michigan Environmental Council, Sierra Club, and Natural Resources Defense Fund, we were able to convince the MPSC that DTE’s rate increase request was unreasonable and unnecessary.”

Amy Bandyk, executive director of the Citizens Utility Board (CUB) of Michigan, said DTE has “been continually offering worse and worse service to its customers at higher and higher rates, so this decision was very much needed.

The MPSC has directed DTE to “prepare and submit…a full scale, well developed, permanent” Changing Forward electric vehicle program proposal, including a cost benefit analysis. It said it will work with DTE in the first quarter of 2023 to work on “matters of grid reliability” and power distribution, including at least one technical conference before May, and adopted a five-year average to project storm restoration expenses. 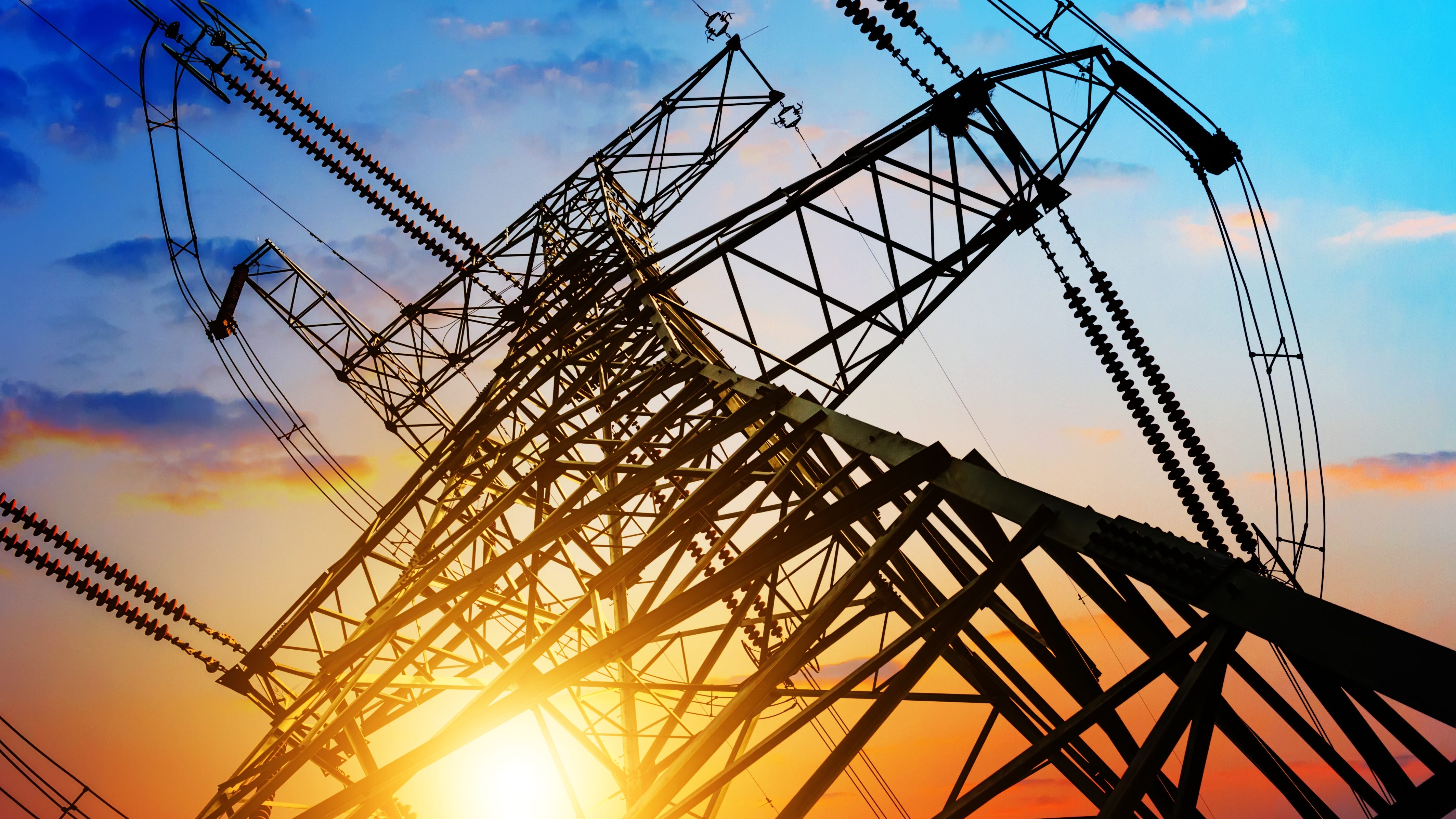