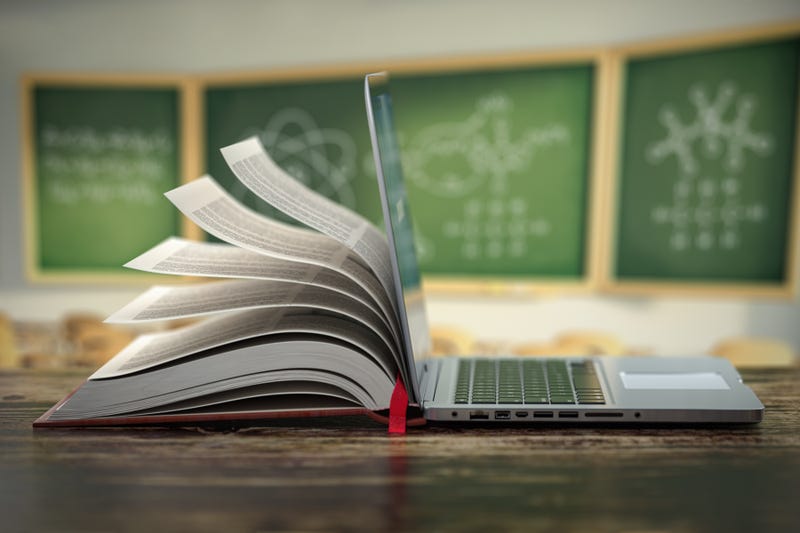 FARMINGTON HILLS, Mich. (WWJ) – Some parents in Oakland County are saying their students in the Farmington Public School District have been subject to “political indoctrination” and they’re planning to speak out.

“Concerned parents” of students in the district, along with the Oakland County Republican Party and the organization Farmington Kids First are scheduled to hold a peaceful protest and press conference Tuesday ahead of the district’s school board meeting.

The event will be held at North Farmington High School, with media setup beginning at 4 p.m., interviews with parents at 5 p.m. and a press conference at 5:30 p.m.

The outrage stems from what officials say was a district sponsored 21-Day Equity Challenge “promoting racial division and political indoctrination in the district’s public schools,” according to a press release from the Republican Party.

Officials say one example of the so-called challenge include “encouraging students and parents to ‘join’ a (Black Lives Matter) protest to understand ‘equity,’ according to the press release.

The release also says the district is “discouraging calling the United States of America ‘a land of opportunity’ because it is a micro-aggression!”

It was not exactly clear what the “equity challenge” detailed, but a report from the Daily Mail said it included a "white privilege checklist" and encouraged staff to "(explore) themes such as identity and intersectionality, race and class privilege, implicit bias and microaggressions." District officials have not commented.

A page on the district's website titled "21-Day Equity Challenge" has apparently been taken down. There is a message that says "this page is currently unavailable." 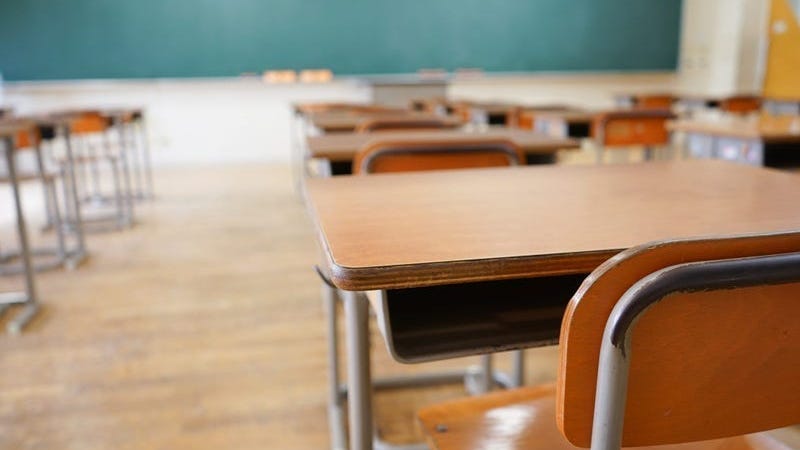