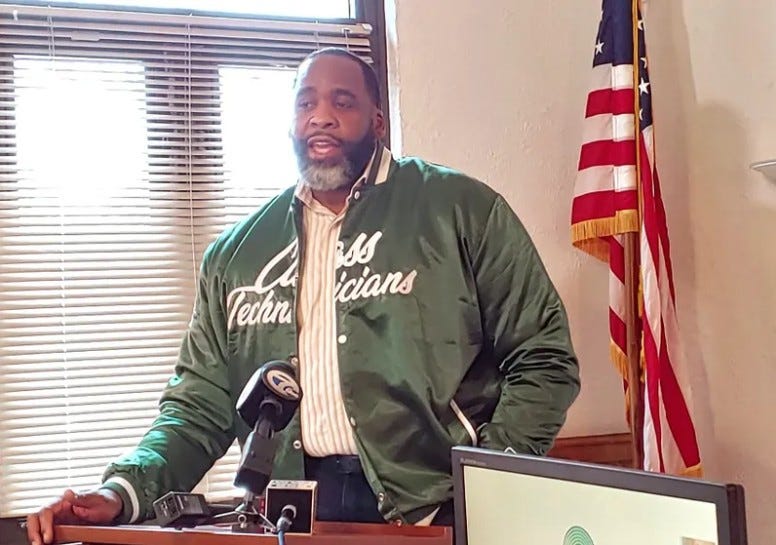 DETROIT (WWJ) -- The federal government has opened a new investigation into former Detroit Mayor Kwame Kilpatrick, looking into his finances.

Prosecutors are trying to determine ways to force Kilpatrick to pay hundreds of thousands of dollars in restitution that was a part of his sentencing in a racketeering case nine years ago.

WWJ Legal Analyst Charlie Langton said Kilpatrick, who had his lengthy prison sentence commuted by former President Donald Trump, could ultimately end up back behind bars on a probation violation if he fails to pay up.

A spokesperson for U.S. District Court in Detroit confirmed to WWJ Newsradio 950 that what's called a "writ of garnishment" was filed on Friday.

"It means that Kwame Kilpatrick is going to have to account for of the money that he earns; whether he raises it by donations, sells a book, or actually works...wherever he makes, the federal prosecutor is gonna have to know that," Langton said.

The Detroit News reports that Kilpatrick, 52, has generated attention in recent weeks, asking the public to donate money so he and his wife can buy a house in Florida and selling copies of his new book for $19.99. The couple asked for donations in increments up to $8,000, according to Deadline Detroit, with the overall fundraising goal for the home was $800,000. The Kilpatricks' fundraising post on plumfund.com has since been edited to remove some of those details.

Langton said all of Kilpatrick's earnings, including from his new virtual ministry business, will be subject to scrutiny by the feds — and could be garnished or seized by the government.

"His sentence may have been commuted, but his restitution part was not," Langton said. "So therefore, Kwame Kilpatrick — until he pays off every penny of restitution, he's going to have to account for that. And the feds believe, based on what he's putting on social media, that he's raising money...and that probably will violate the terms of his probation at this time."

As for how much exactly Kilpatrick still owes Detroit taxpayers and the IRS, that's unclear. The Detroit News said federal court officials have refused their requests to reveal what, if anything, Kilpatrick has paid toward his restitution, which was set at nearly $1.7 million.

Kilpatrick served only seven years of a 28-year sentence on racketeering, extortion, bribery and other charges related to various crimes during his time as mayor from 2002-2008.

At this time, he remains on supervised probation. 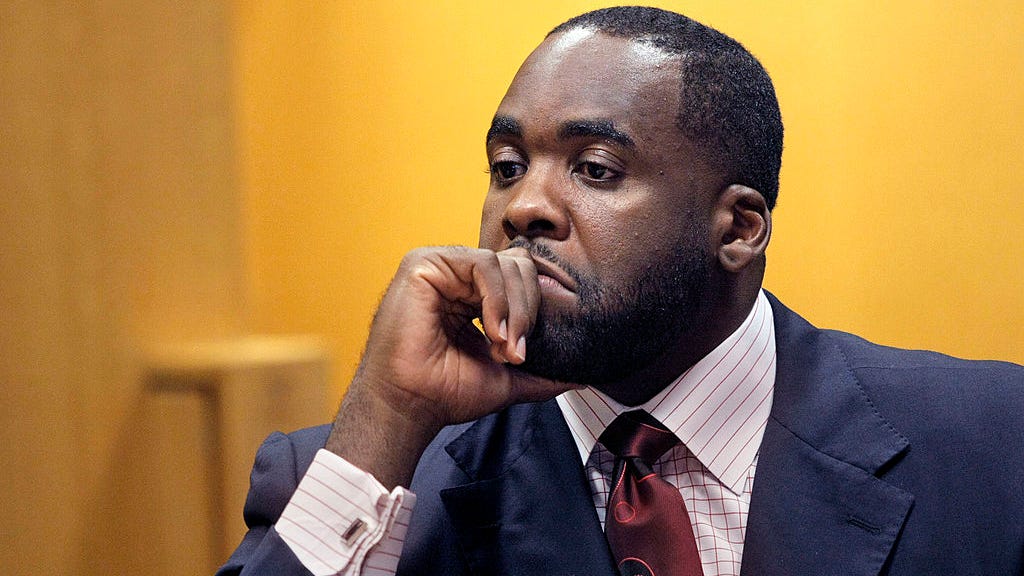 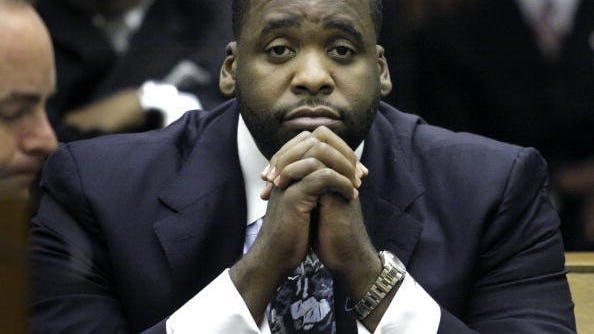