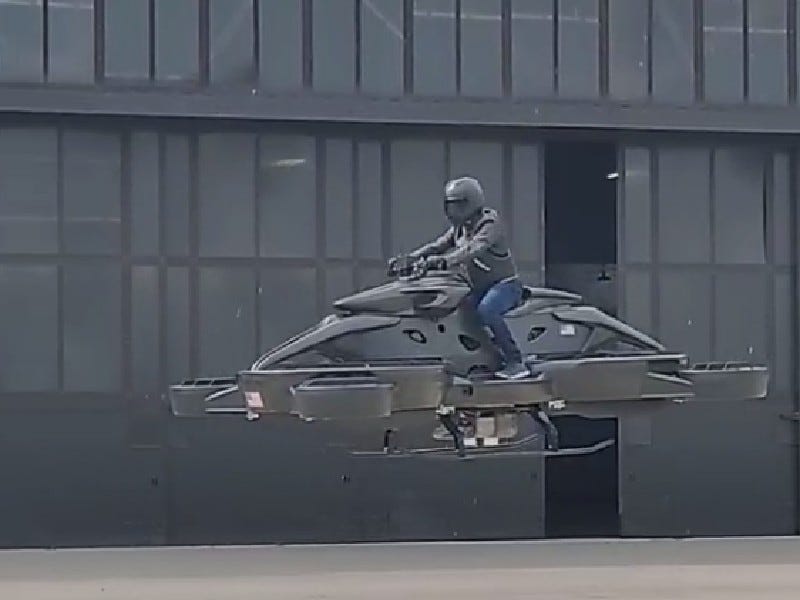 DETROIT (WWJ) – Detroit is the city that “put the world on wheels.” Are we ready to put the world in the air?

That’s the question on the minds of many as the North American International Auto Show makes its long awaited return. The NAIAS has always served as a look into the future, but this year it seems to be even more so.

How does the car of the future work and what does it look like? In a new Daily J, WWJ’s Zach Clark took a trip to the NAIAS, where he found out the future of the auto show may actually be auto-less.

As the NAIAS gets underway this weekend, there will be plenty of focus on cars. From the last gas-powered Mustang to the continued EV revolution, the heart of the auto show still has four wheels on the ground.

But as Zach saw on display at the show on Thursday, some of this biggest attractions of the year aren't cars at all. From the Xturismo "flying car" to the Electric Vertical Take-off and Landing (EVTOL) vehicle, the future of movement is in the air. 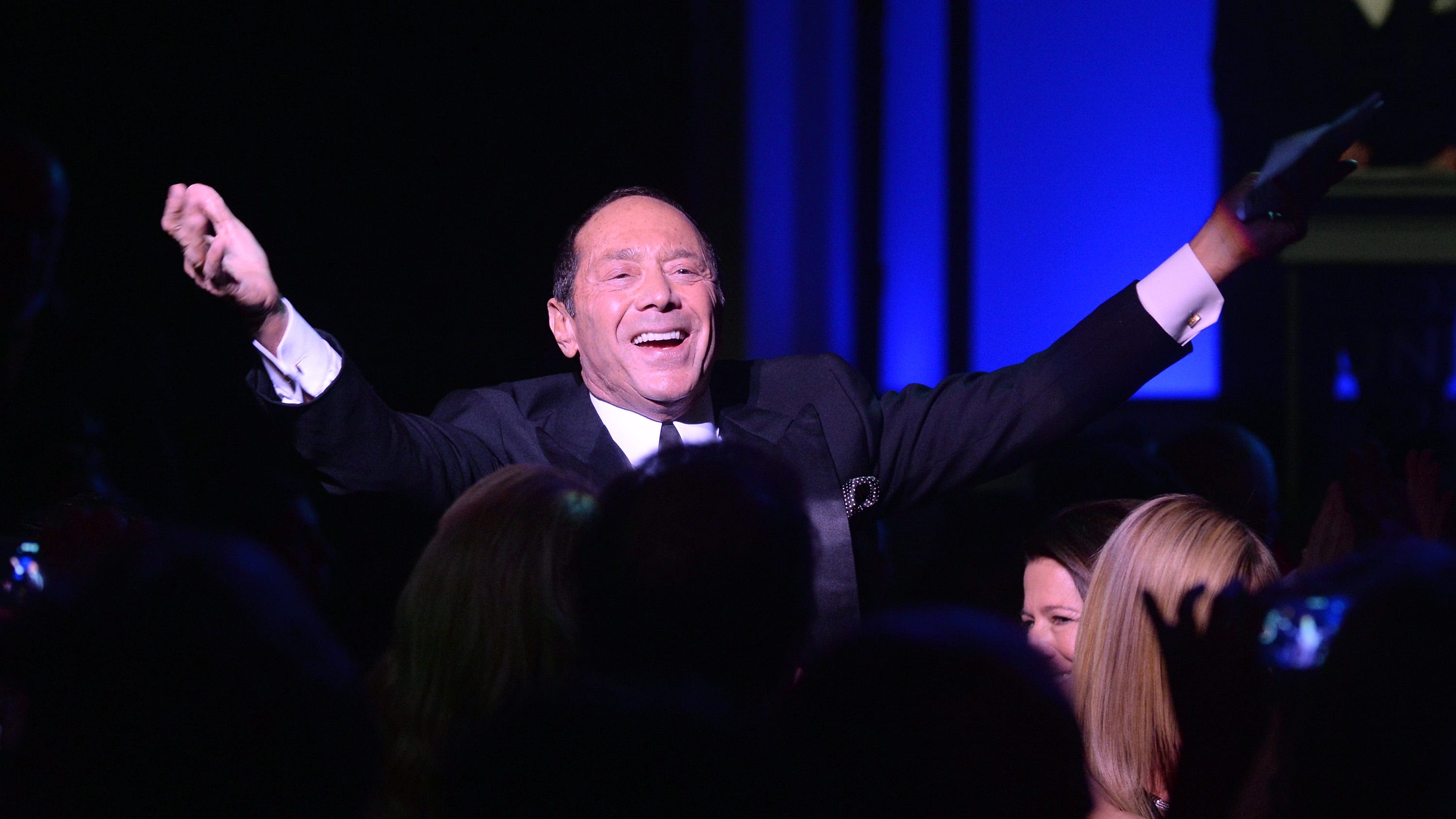 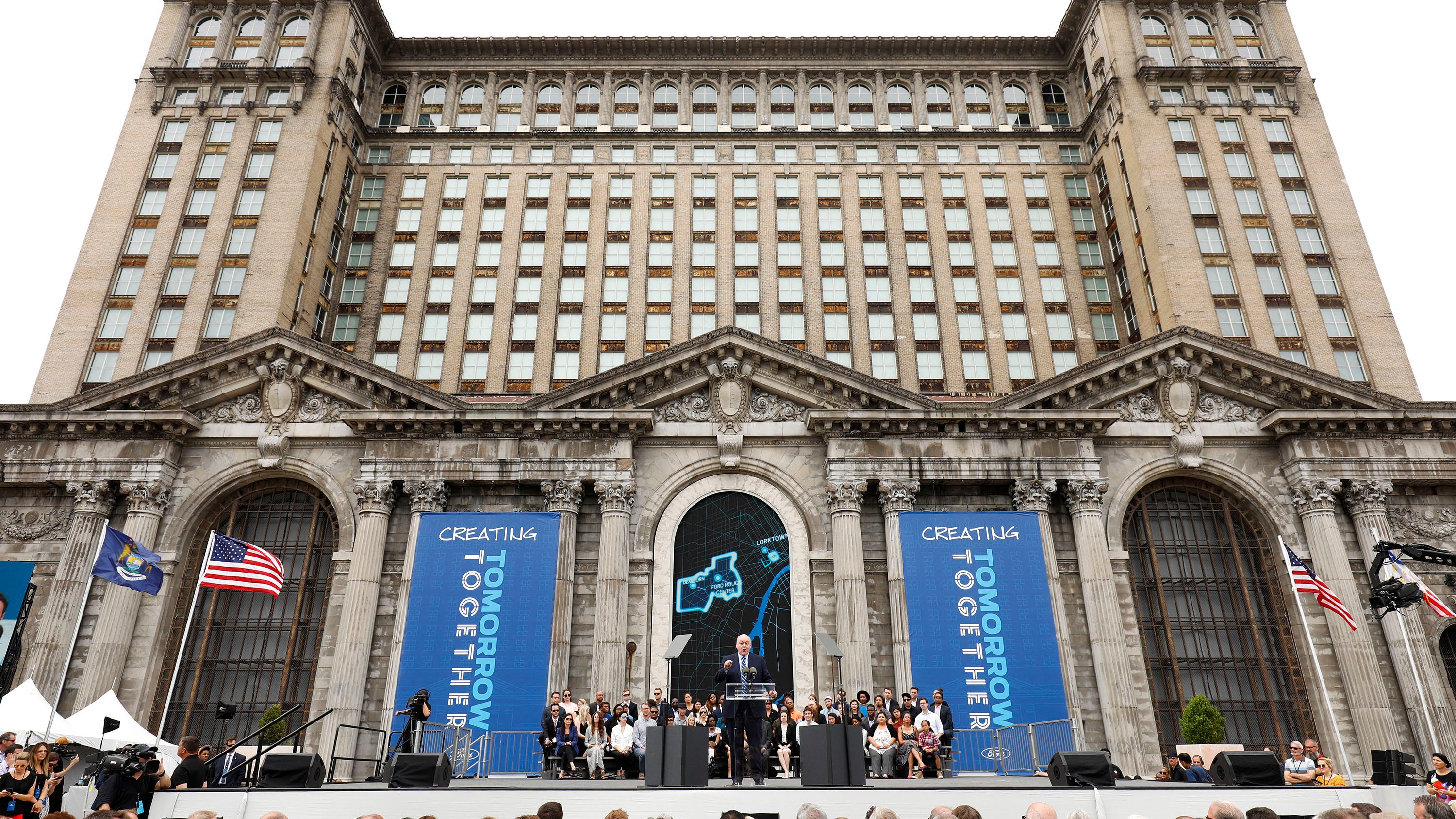 From a symbol of despair to a beacon of hope – How has Michigan Central Station defined Detroit over the last century?
Featured Image Photo Credit: Terrance Vails/WWJ