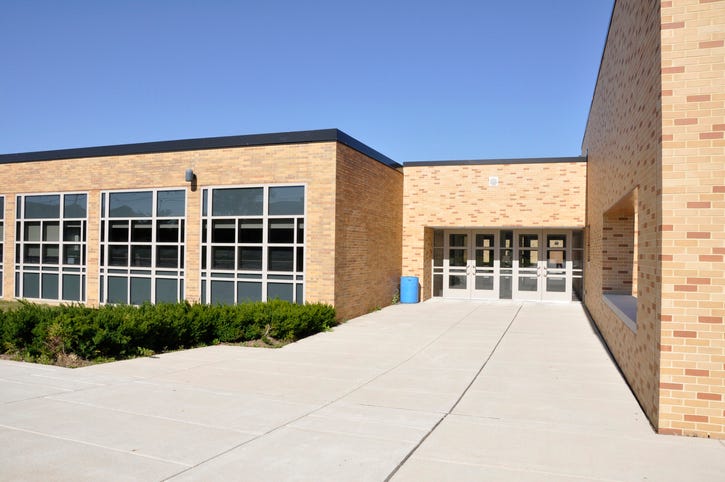 NOVI (WWJ) -- The Oakland County Prosecutor's Office has charged a former Novi High School student with felony terrorism for a public threat made at the school in November.

If convicted, the defendant faces up to 20 years in prison.

Due to the nature of school threats, the perpetrators are often minors, and privacy concerns prevent most information from being shared with the public. In this case, though, the official charge was shared with parents in an email earlier this week.

According to Mainka, Oakland County has seen a record number of threats during the 2022-2023 school year. "It's really unfortunate that it terrorizes... a whole community," he said, emphasizing that every threat has to be taken seriously and treated as though the student intends to act on it.

"When it comes to threatening the safety of others, we just cannot afford to take a chance," Mainka said. 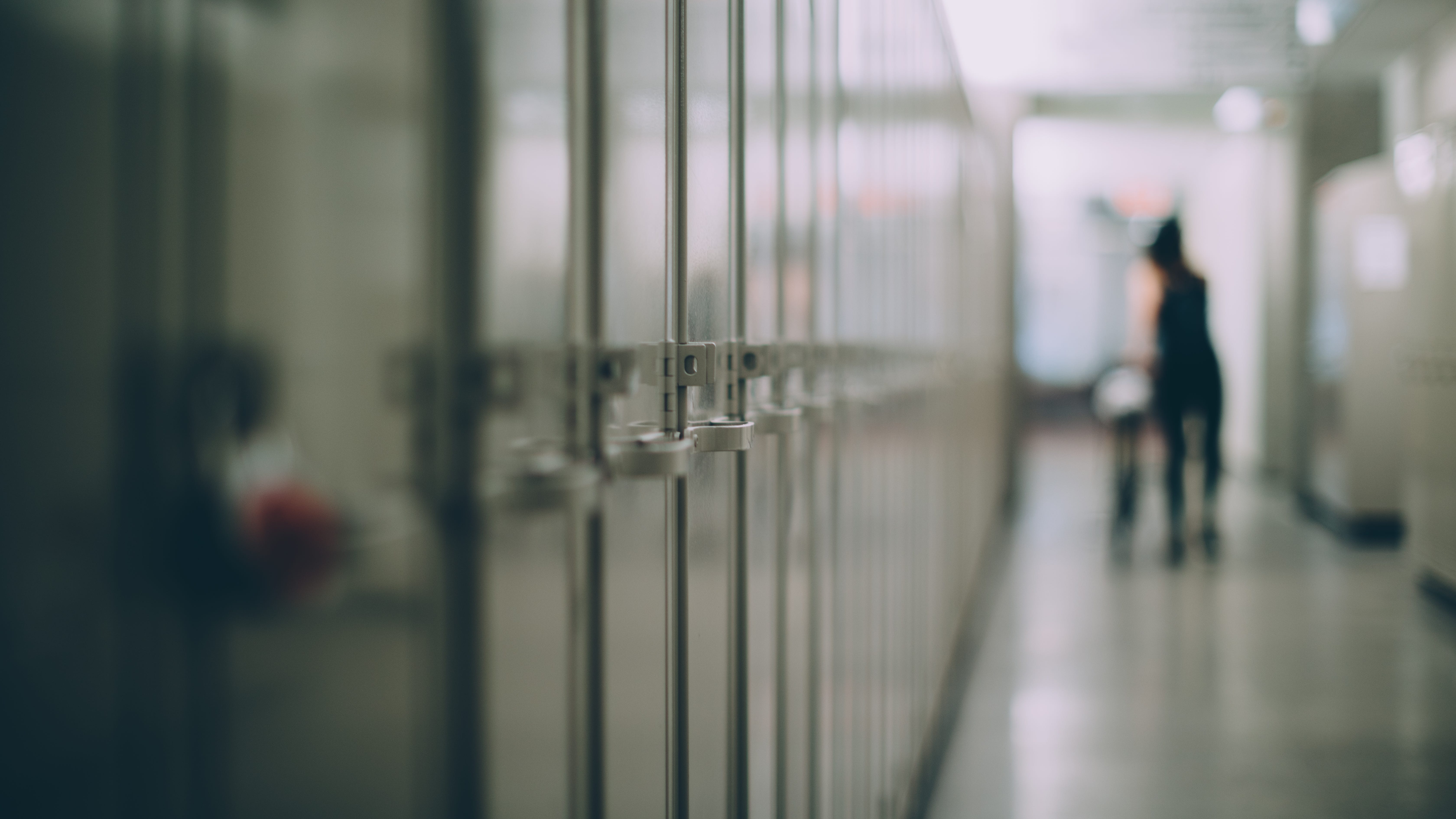 Mainka said he wants students to understand that the possibility of prosecution is real and not just a scare tactic.

"I can tell you that a number of children and people that have threatened schools in Oakland County have been receiving this [terrorism] charge from the prosecutor," he said, "and they've made a very clear line in the sad that we're just not going to tolerate that behavior."

In addition to curbing students' dangerous impulses, Mainka hopes that parents will also take it upon themselves to talk to their children about the consequences of making threats.

Mainka feels that parents need to be able to say to their kids, "Hey this is really serious, and we cannot afford you jeopardizing... your future by doing something like this."

He also said that students should understand the importance of coming forward -- either to school administrators or law enforcement -- when they know someone has made a threat.

Though Mainka understands it can be difficult if the person is a friend, the possible loss of a friendship is worth keeping that friend from hurting someone else or themselves.

If students are uncomfortable reporting to school administrators or police directly, they can share information confidentially through the state of Michigan's OK-2-SAY "tip line" at 855-565-2729, or by texting OK2SAY. 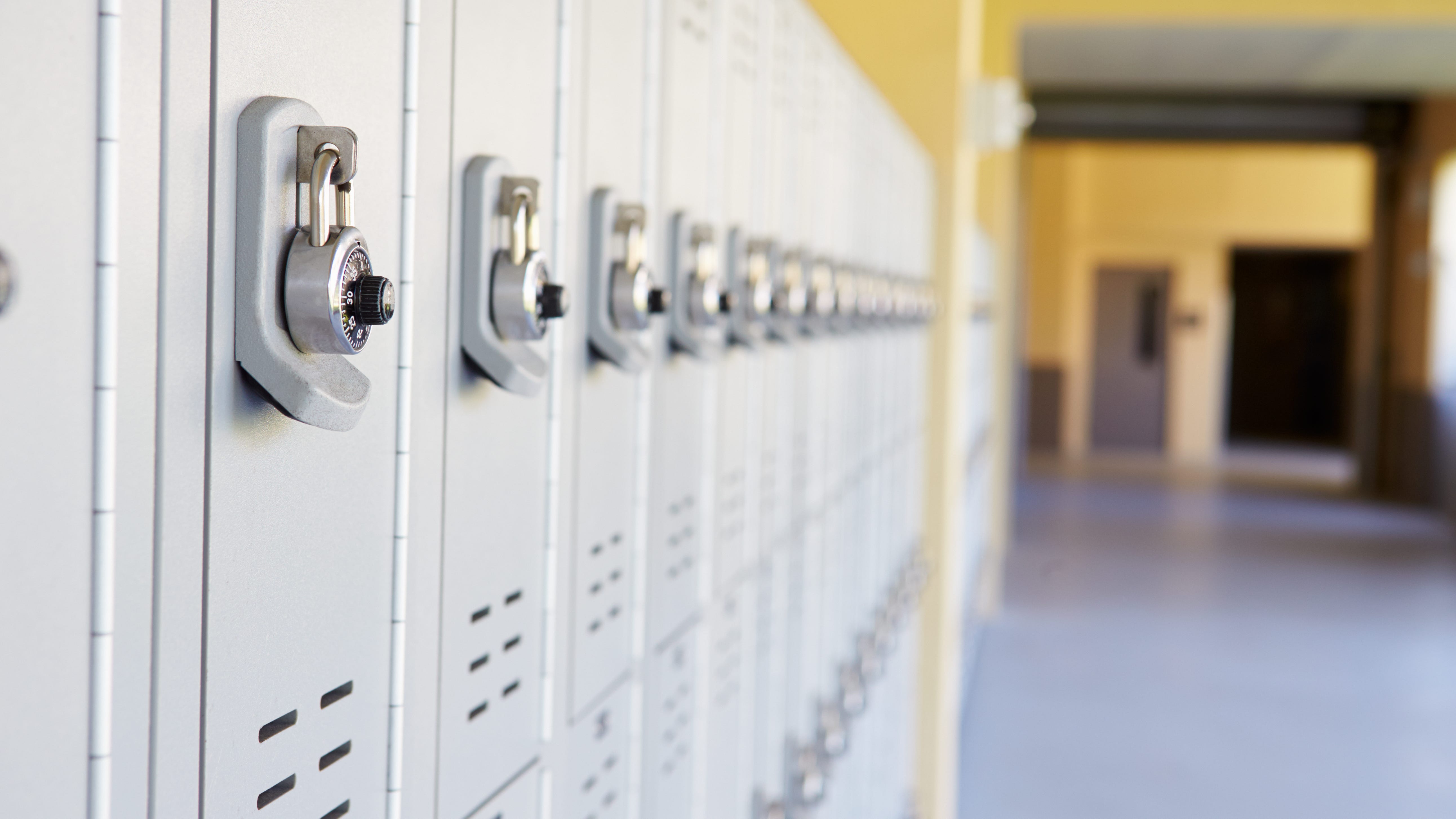