WWJ’s AccuWeather Meteorologist Matt Benz says we will see showers and thunderstorms throughout the evening.

Storms are not expected to be severe, but what Benz called "torrential rainfall" was already causing flooding in some areas by late morning.

The National Weather Service issued a Flood Warning in effect for Wayne County that expired at 5:15 p.m., and a Flood Advisory that expired at 4 p.m. for Oakland, Macomb and Washtenaw counties. A flood warning has been issued for the Clinton River at Clinton Township--with the water expected to rise above flood stage this evening, then fall below it later tonight.

There were flooded roads and freeways throughout Wayne County.

As of 8 p.m., only M-10 (the Lodge) northbound at Jefferson Ave. remains closed due to flooding.

The following areas have reopened after they were shut down because of standing water.

M-39 in both directions between Rotunda and Michigan Ave. has been cleared after it previously had water over the roadway, but was never shut down.

Remember: Turn around, don't drown when encountering flooded roads. The NWS warns that most flood deaths occur in vehicles.

Heavy rain to impact Wayne/Washtenaw over the next hour If you see flooded roadways, turn around don't drown! #miwx pic.twitter.com/1ZFYMpwo8P

"It is a problem of heavy volume in such a short amount of time," said MDOT spokesperson Diane Cross, speaking live on WWJ.

"We don't have any power outages at our pump houses; they are all working. But unfortunately there's nowhere for the water to go. We've had so much rain the last few days, the rivers and creeks and even the sewer system, the grassy areas that all absorb the rain normally...they're all sort of full."

Rain, rain... go away. One of the many scenes of flooding across the Metro, Greenfield Road, south of Michigan Ave. Several cars stalled out after trying to drive through standing water. Updates all day @WWJTraffic @WWJ950 pic.twitter.com/vhcYTrMDHn

Watch for flooding along M-39 in both directions between Rotunda and Michigan Ave. Avoid the area if possible. #wwjtraffic @WWJ950 @wwjmiddays pic.twitter.com/SqiUsOAj6W

Calling into the newsroom from the road earlier this afternoon, WWJ's Roberta Jasina said it was a mess out there.

"The rain was coming down in sheets; visibility was absolutely horrible," Jasina said. "People were driving about 40 miles an hour, and many were driving with their break on because you couldn't see anything, and then people are kicking up these crazy rooster tails when they're driving in the far right or the far left lane." 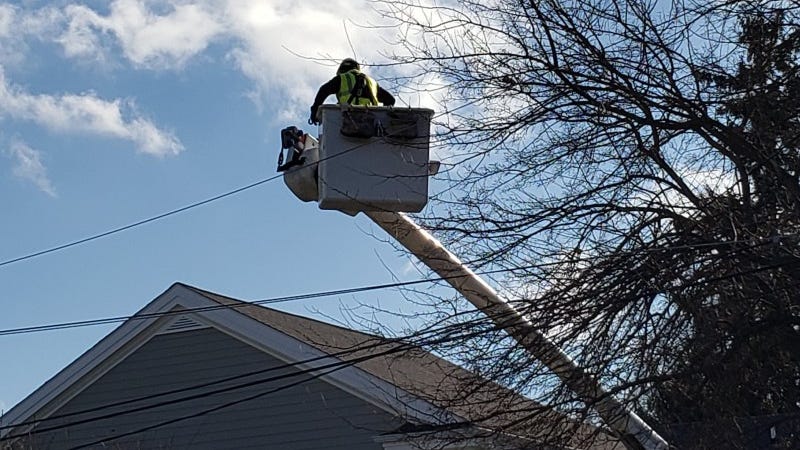 More than 12,000 lose power in metro Detroit on Friday

All of this comes just a couple of weeks after historic and damaging floods that led to a disaster declaration for Wayne and Washtenaw counties.

The City of Dearborn said it was monitoring the sewer systems on Friday, and urged residents to monitor their basements. Residents were told to get anything of value off of the floor of their basements and avoid traveling of possible.

Dearborn Police Chief Ron Haddad said his department is working with the county for emergency pumping, with the east end particularly hard hit. He says that area, including Michigan Ave. and Wyoming, tends to be lower ground.

Following criticism from the last round of storms, which left freeways and homes flooded for days in the aftermath, officials were gearing up early.

During the downpour in late June, both the Freud Pump Station and Connor Creek lost partial power, limiting their ability to respond.

Navid Mahram with the Great Lakes Water Authority says this time around, they are better prepared.

“The part that we are doing different this go-around is the 60 mile per hour winds,” Mahram told WWJ. “We are anticipating potentially some power disruptions, and because of that, we are increasing our emergency generator support.”

Engineers will be assigned around the clock to monitor both facilities into the weekend.

Stay with WWJ Newsradio 950 for updates, every 10 minutes on the 8s. CLICK HERE to listen live! 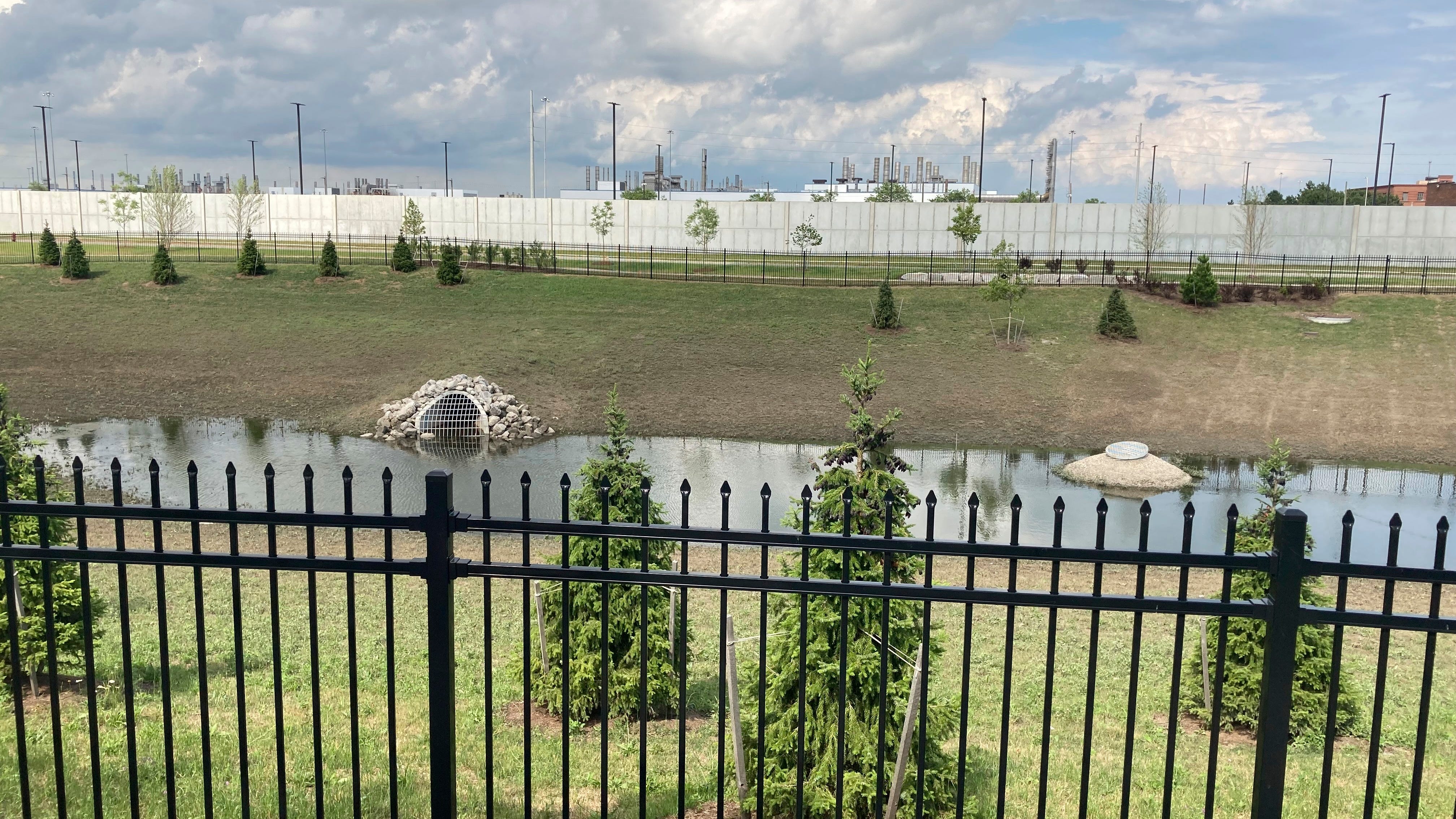