DETROIT (WWJ) -- About 98% of Henry Ford Health System Employees have received the COVID-19 vaccine, officials announced Monday, while a small number of employees are facing unpaid suspension for failing to meet last week’s deadline of the hospital system’s mandate for all employees to receive the shot.

HFHS officials said during a press conference Monday that by the end of the day, 98% of its workers would either be fully vaccinated or have received the first dose and scheduled an appointment for the second dose.

The 98% includes some employees who have been granted exemptions from the mandate for religious or medical reasons.

The health system back in June announced a mandate requiring all workers, volunteers and contractors to be vaccinated by Sept. 10 or face punishment.

Bob Riney, Henry Ford’s president of healthcare operations and chief operating officer, said Monday those who have refused to get the vaccine will be facing a three-week suspension, and those who do not meet the requirements by Oct. 1 will “voluntarily resign,” which would allow them to return to Henry Ford, should they decide to get vaccinated.

Several dozen HFHS employees last week filed a federal lawsuit against the company, claiming that COVID-19 vaccines “provide limited immunity” and that Henry Ford is “using coercion” to get its employees to take the vaccine.

The lawsuit was dropped a few days later, shortly after President Joe Biden announced a sweeping new mandate that includes companies with more than 100 employees. 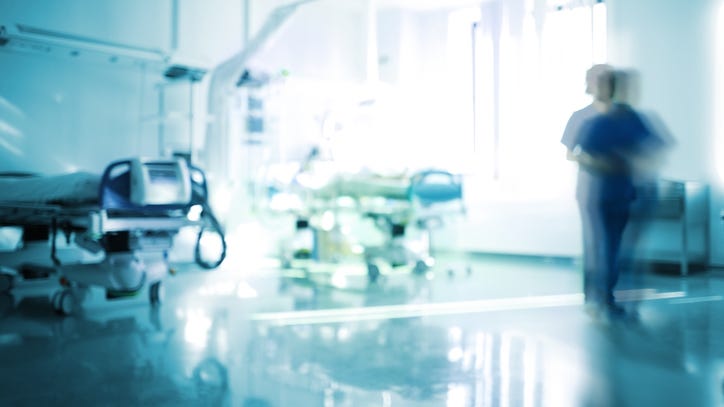 Prior to announcing the mandate for all workers back in June, Henry Ford officials say the vaccination rate among employees throughout the health system was about 68%, before climbing to 98% by Monday.

Riney noted that about 1% of the health system had received approved exemptions to the health system’s vaccine requirement. A spokesperson for HFHS clarified his statement, saying that number refers to pending exemptions. Officials were unable to share the total number of people who had received approved exemption, and did not disclose an exact number of how many workers were facing suspension.

Henry Ford was the first of several Michigan-based health systems to announce vaccine mandates for employees.