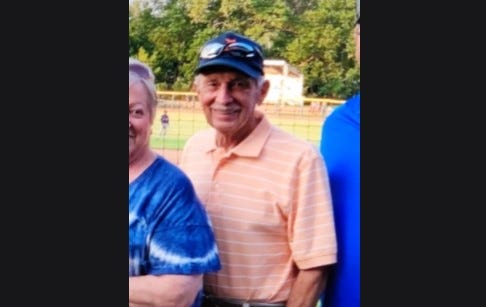 (WWJ) A search has resumed by land and by air for an elderly man who disappeared three days ago in Lapeer County.

Hundreds of volunteers have joined the search for 79-year-old Joseph "Joe" Mindelli. who was last seen in the area of Rochester and Casey roads in Dryden Township around 7:30 a.m. Monday.

He went out for his daily walk, according to authorities, and never returned home. He may be wearing knee-high rubber boots and cargo style pants, according to the Lapeer County Sheriff’s Office. 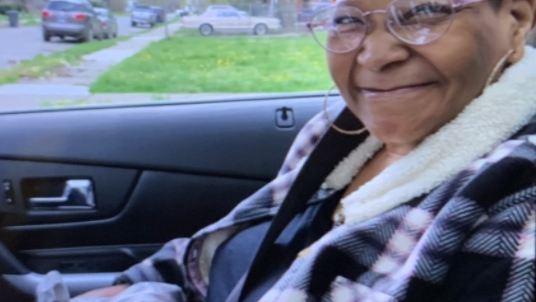 Have you seen Tina Harden? Detroit woman missing since Friday

After a two days with no sigh of the missing man, the sheriff’s office Tuesday night requested help from the Oakland County Sheriff’s Search and Rescue Team (SSRT) and OCSO Aviation Unit.

OCSO deployed a helicopter, but didn't find the man, and was relieved by local search and rescue teams Wednesday morning.

On Thursday, Mindelli's daughter, Kristyn Theobald, said they were looking for more help with the ground search through some rough terrain.

Issuing an Endangered Missing Advisory for Mindelli, Michigan State Police said he is in the beginning stages of dementia and suffers from other chronic conditions.

Theobald said she's sick to her stomach and just wants to find her dad, who she said has depression and anxiety.

Mindelli does live with his wife, who Theobald said is holding up.

Anyone who sees this missing man is asked to call 911 immediately.