(WWJ) A State Representative from metro Detroit has been ordered to jail, where he will remain until trial after repeatedly violating the terms of his bond.

Prosecutors said Jones inadvertently sent of a photo his ankle to probation officers, showing his sock stuffed under the tether, which tests the skin for alcohol use.

This was the third-term Michigan lawmaker's third probation violation this summer.

Jones is facing charges of resisting arrest and drunk and reckless driving after crashing his car on I-96 last April blood alcohol content of 0.19, according to police.

There's a pre-trial hearing in the case scheduled for this Friday. 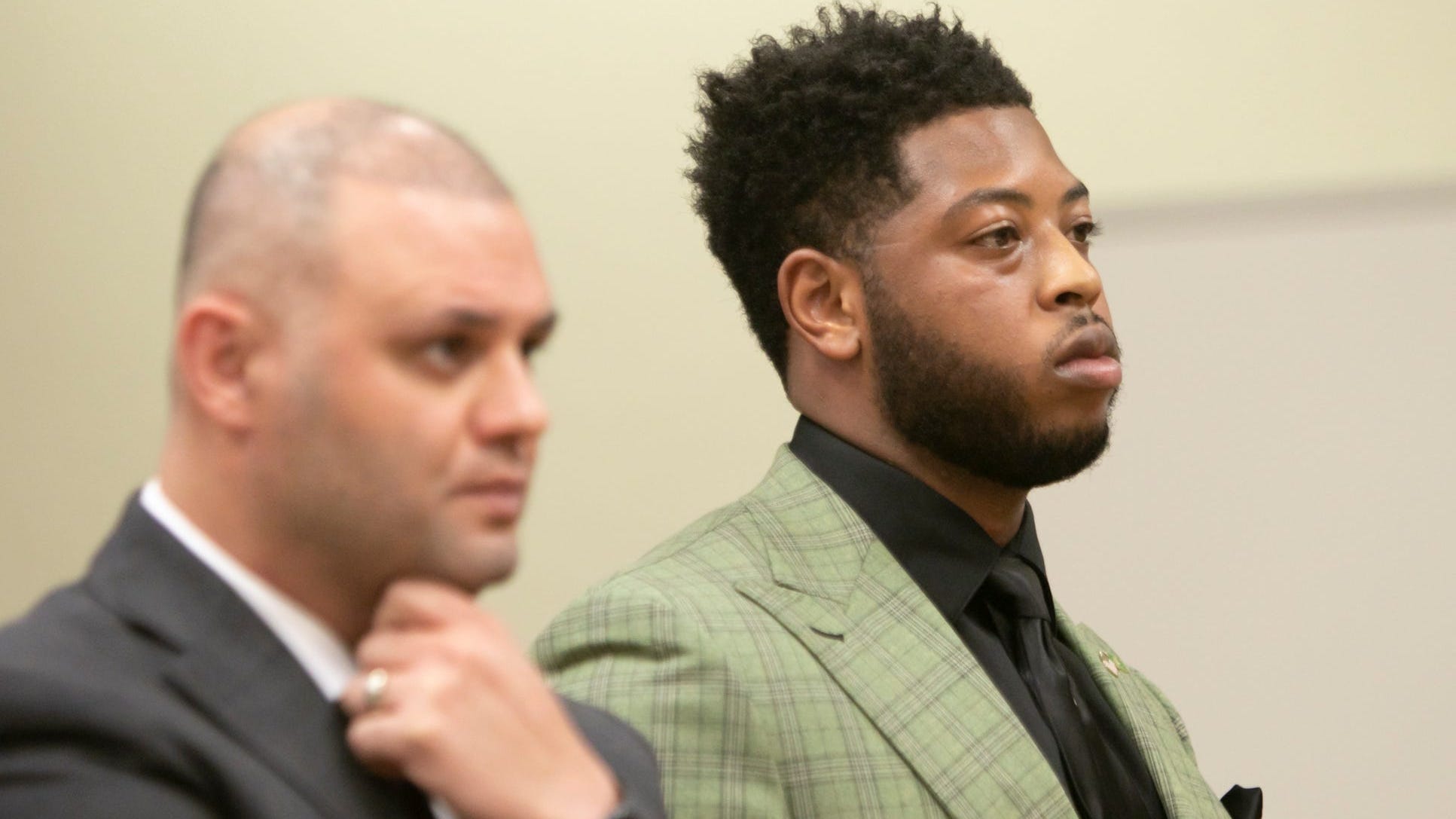 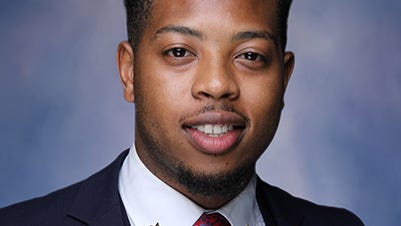