DETROIT (WWJ) -- It’s been a long year and a half for theatre fans in Detroit, but they’ve got something to get excited about.

Tuesday night’s premiere of “Rent” at the Fisher Theatre will mark the first live show put on by Broadway in Detroit since last spring, when the COVID-19 pandemic first hit.

One of the most popular musicals ever will kick off a new season of live musicals and plays in the city, with a full schedule on-tap, also featuring the likes of “Hadestown,” “Pretty Woman” and “The Hip Hop Nutcracker.”

Jamie Budgett, General Manager at the Fisher Theatre, tells WWJ it’s been a big process to get the theatre ready to go ahead of Tuesday’s big show, but they’ll be ready for the curtains to drop.

“It’s just been about scrubbing down, getting this place back up and running, getting everything ticking and singing again,” he said. “And the good news is that because there actually has been such a delay where people haven’t been able to put on the shows, there’s almost more demand than ever for shows to get back.”

But those fans will have some COVID-19 protocols to follow as they return to the theatre, including showing a vaccination card or proof of a negative COVID-19 test within the past three days of the show.

Patrons will also be required to wear masks inside the theatre.

“From our perspective, the last thing we want to do is to have to shut down again,” Budgett said. And while we still remain in the balance coming out of the pandemic, it feels that we’ve got to do everything we can to ensure that audiences are safe, that the cast and company are safe, that our staff are safe so we can all enjoy what we’ve missed for so long.” 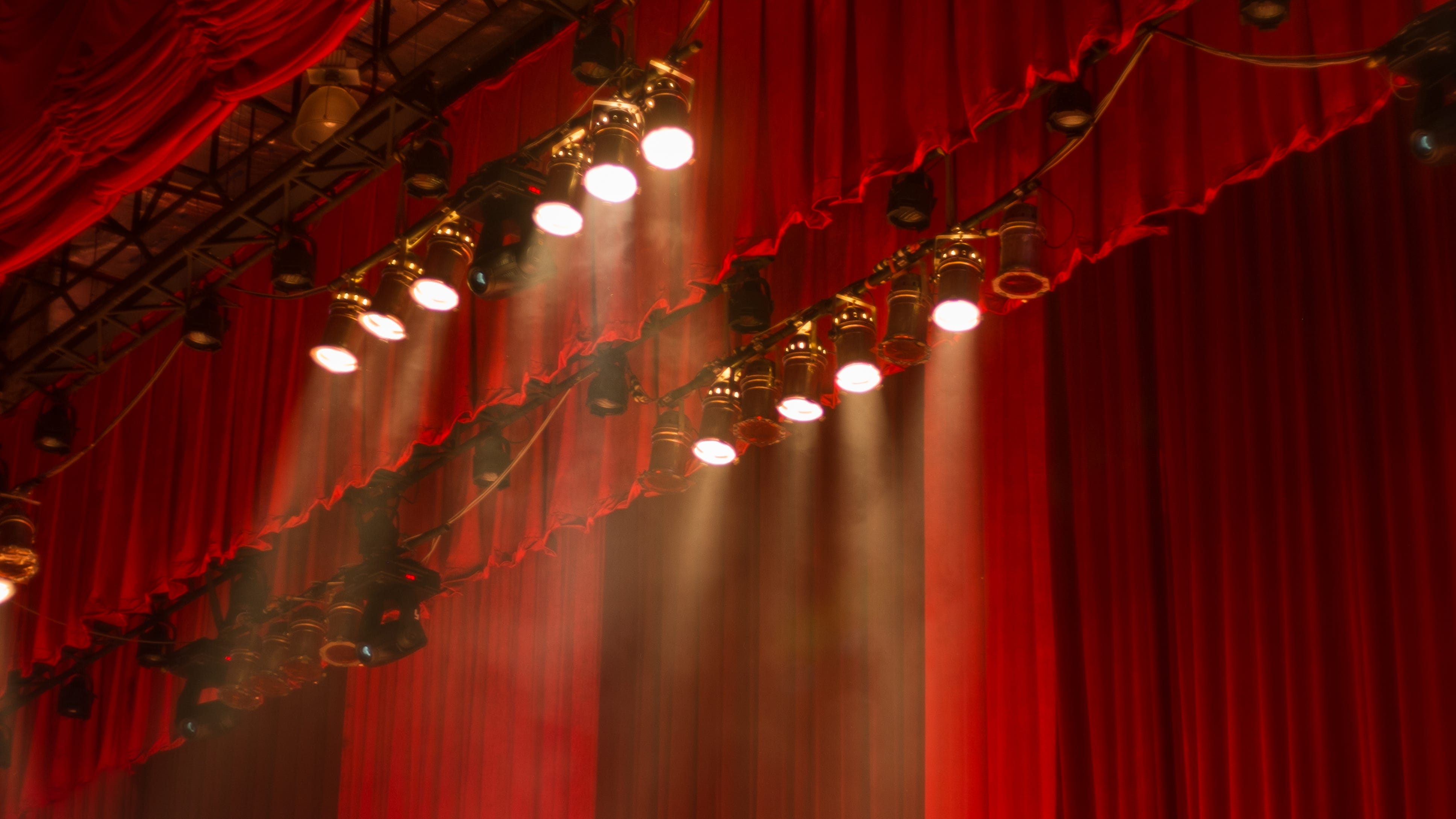 Tickets on sale for Broadway in Detroit shows, with COVID-19 protocols in place

Scott Meyers, with Broadway in Detroit, told WWJ last month they spent a long time making sure they’re confident the shows will be safe.

“Many, many months on so many calls, so many Zoom meetings, so many conference calls talking about what the best practices are,” Meyers said at the time. “And as we’ve seen across our industry, we’re following the lead of other broadway presenters and other broadway shows.”

“Rent” will run until Oct. 24, while “Pretty Woman” will begin a two-week stand at the Fisher Theatre on Nov. 2.