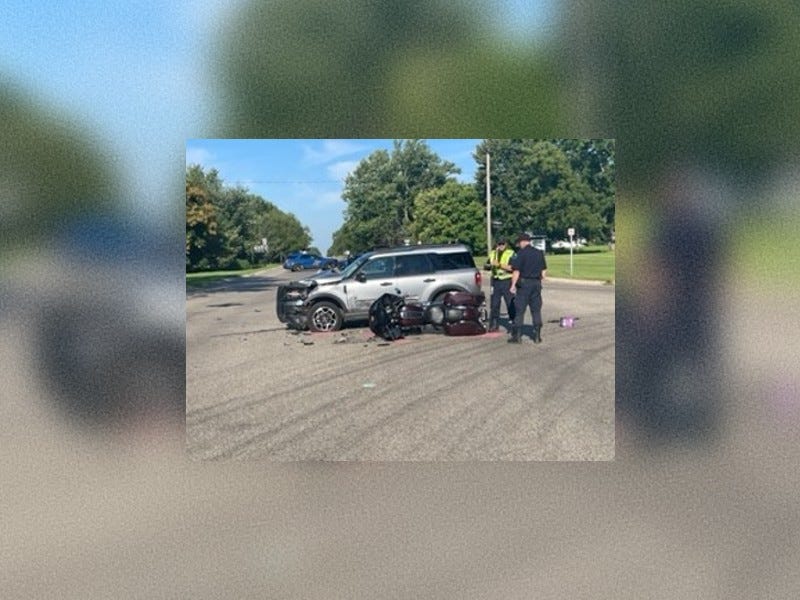 VAN BUREN COUNTY, Mich. (WWJ) – Michigan State Police are investigating after a man was killed in a motorcycle crash in Southwestern Michigan on Wednesday morning.

MSP officials say 49-year-old Matthew Perry of Bangor – about 30 miles west of Kalamazoo – was killed when an SUV pulled out in front of him around 9 a.m.

Perry was riding his bike along westbound M-43 just east of Bangor when the driver of a small Ford Bronco tried to turn left from County Road 665 and hit the motorcycle.

MSP officials say evidence from the scene shows the driver of the Bronco, a 26-year-old man from Grand Junction, Mich., did stop at the flashing red light before making the turn, but pulled in front of the biker, who had the right of way. 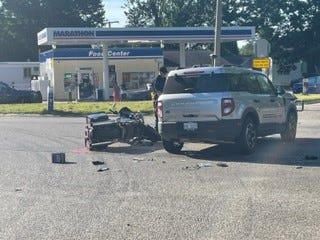 The driver of the Bronco had only minor injuries. His name was not released.

MSP officials say drugs and alcohol do not appear to be factors in the crash.

Perry was wearing a helmet and the driver of the Ford was wearing a seatbelt at the time of the crash, which left both M-43 and CR 665 closed for about four hours. 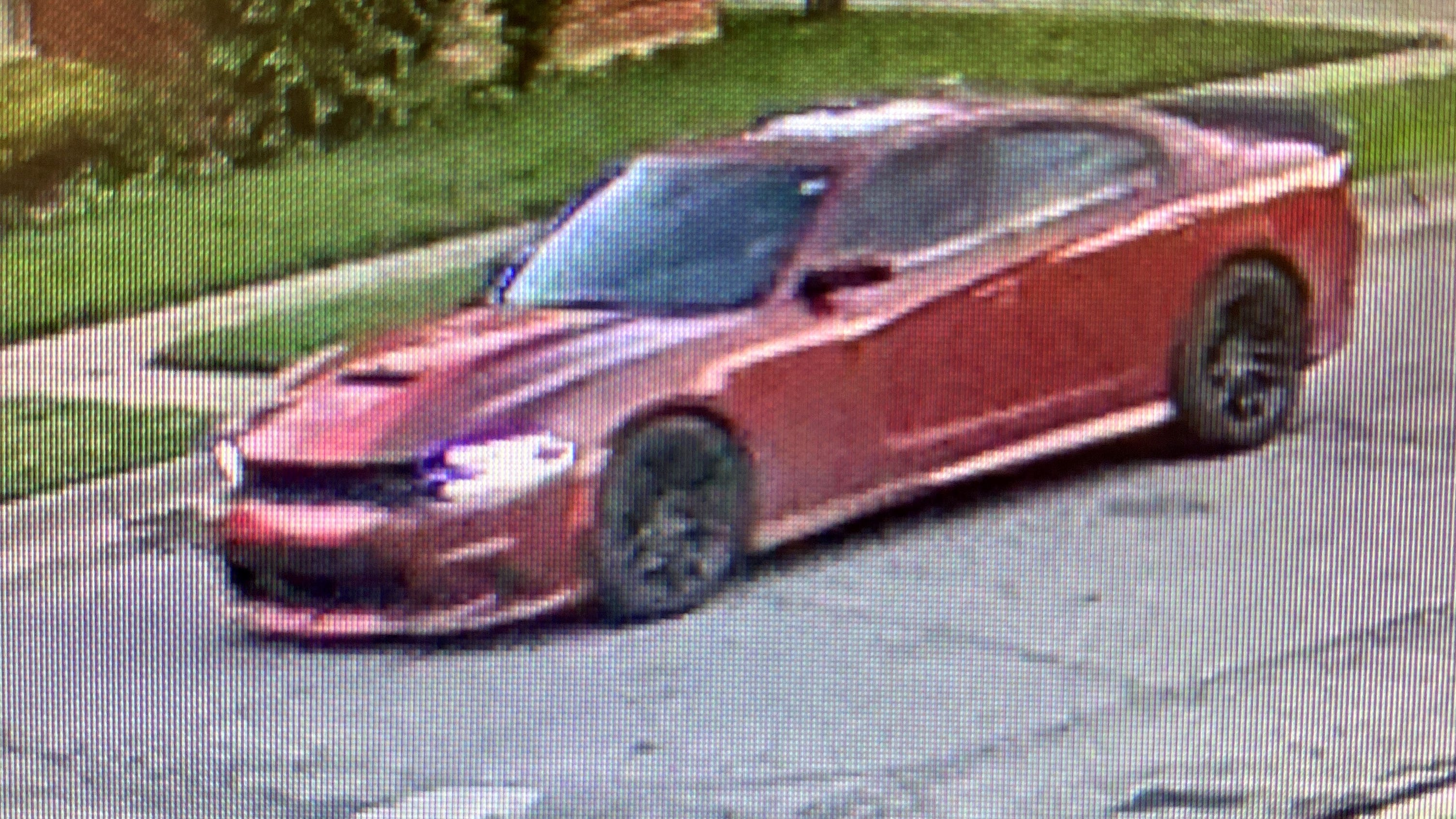