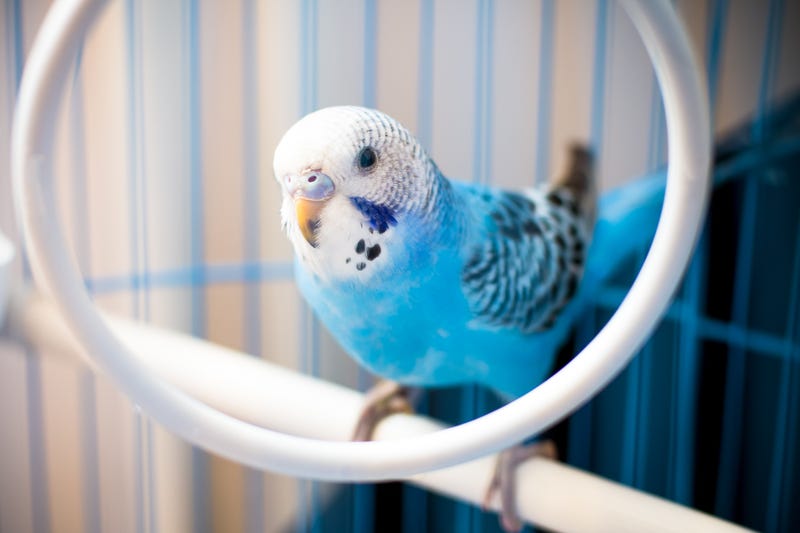 ALLEN PARK (WWJ) A Dearborn, Mich., man is facing possible animal abuse charges for killing a parakeet when the pet store in Allen Park refused to let him return it.

Reports say the suspect, 22, came into Critter Pet Shop on Ecorse and Pelham last week. He had a carrier with a blue parakeet inside, who he wanted to return.

He also demanded a full refund of $30 for the little bird.

The store owner offered him credit instead.

Owner Michael Simms told WDIV-Channel 4: “I calmed him down and continued to tell him ‘I’ll give you store credit and you can get anything in the store and I’ll make sure the bird is okay.’ With how irate he was, I didn’t know how he was going to care for it. I was more worried about the animal than anything.” 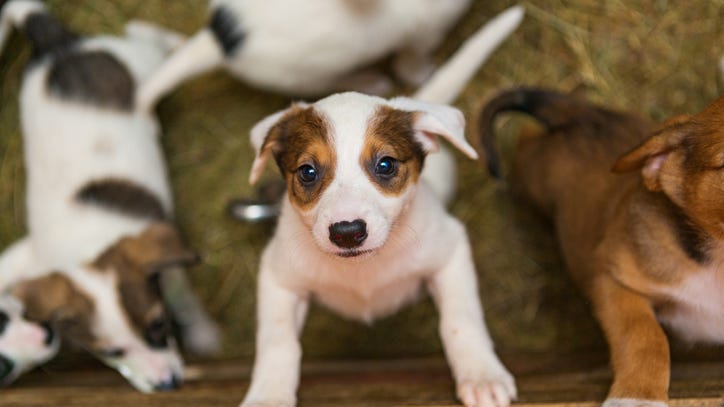 The suspect threw the bird’s tiny carrier to the ground and stomped the bird to death with two hits, The Detroit Free Press reports.

The killing was caught on camera.

WDIV reported the store owner also noticed the bird was bleeding from its wing as if it had been bitten.

The other customers watched it unfold, “traumatized,” according to The Free Press.

The suspect has not been named. Felony charges of animal cruelty are expected to be announced shortly.