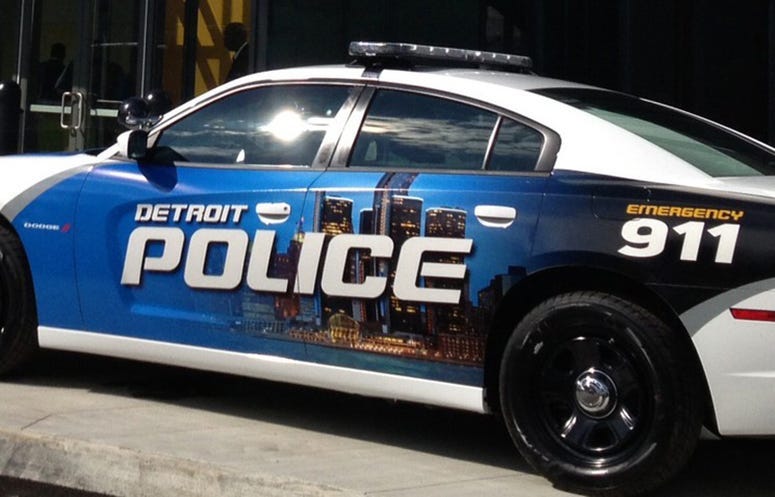 (WWJ) A Detroit police officer was taken to a hospital after a scuffle with a man who refused to pull over for a traffic stop.

WWJ's Charlie Langton reports it happened Monday morning on the city's east side.

Police said they turned on their lights and signaled for the man to stop, but he didn't, instead driving to a home as officers followed.

On St. Clair St. near Mack Ave., witnesses said the man struggled with officers, who eventually deployed a Taser to subdue and arrest him.

One police officer was injured and both he and the suspect were taken to a local hospital, Langton reports. Neither is believed to have life-threatening injuries.

At this time it's unclear why police were trying to pull the man over, or why he fled. The suspect's name has not been released, with expected charges pending.