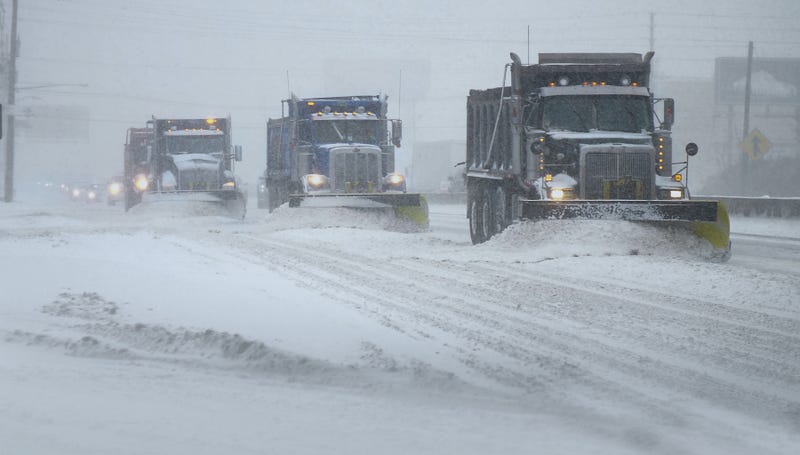 (WWJ) – MDOT’s Nick Schirripa says what started as a fun way to engage Michiganders during the pandemic turned into a challenging months-long process.

Last winter Schirripa, who works in West Michigan, “put some feelers out” on Twitter, asking for help naming some of the state’s snow plows. He was flooded with responses.

About a year and more than 15,000 suggestions later, all 330 of Michigan’s snow plows have new names as they gear up for another Michigan Winter.

WWJ’s Erin Vee spoke in-depth with Schirripa about the naming process and the real reason behind it – bringing awareness to the men and women behind the wheel clearing the roads, and remind motorists about being safe around the plows.

Listen below for more of the snow plows’ names, where MDOT got the idea, how to find the names and more:

Schirripa says you can track all the state’s snow plows and check out the name of the plow in your area by going to MDOT’s MiDrive map, clicking on the maintenance vehicle layer in the upper lefthand corner and hovering over the plow icons.

That could help pass your free time this winter, especially as metro Detroit prepares for the first big snow of the winter on Tuesday afternoon.

As of right now, Schirripa says the names will not appear on the plows, but that could change in the future.

He says Michigan residents have an amazing sense of humor especially when it comes to winter, because it helps us keep our sanity.

Schirripa is also reminding Michiganders to slow down and give plows plenty of room out on the roads.

"There's no safer place to be and the roads are no clearer than a few hundred yards behind a snow plow," he said. "If you pass a snow plow, the road ahead of it hasn't been plowed yet."

Schirripa says it may take you longer to reach your destination, but it's your safest bet. 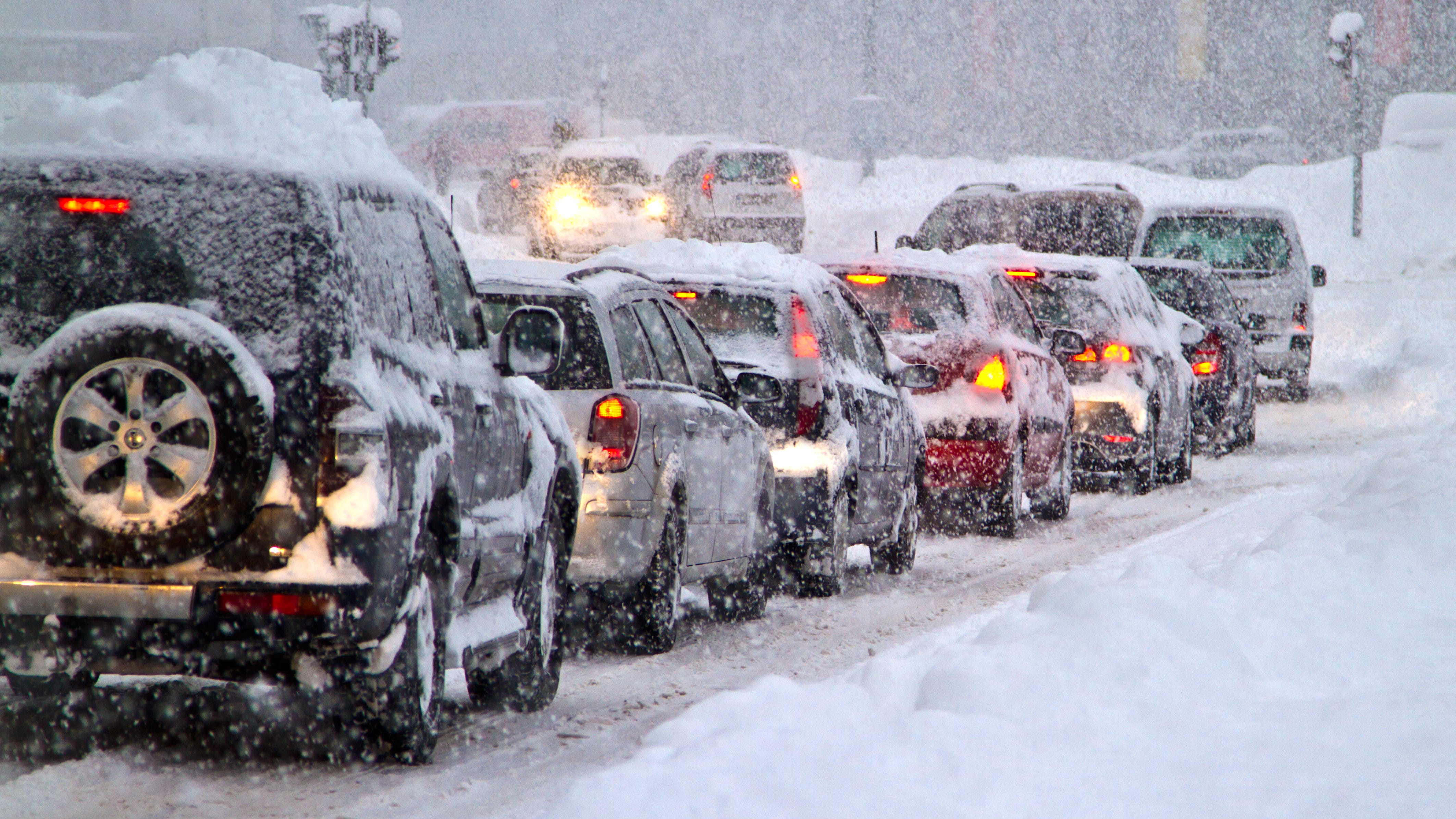