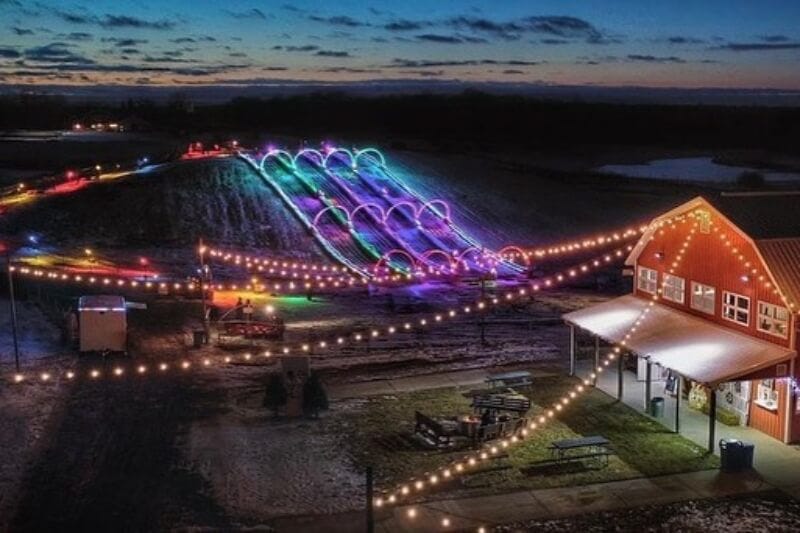 BLOOMFIELD HILLS (WWJ) -- For the second year in a row, a metro Detroit farm’s fun take on sledding is becoming the season’s ‘coolest’ activity.

Snow tubing -- offered at Bowers School Farm in Bloomfield Hills -- is a four-lane, 200-ft. hill that's basked in colorful lights and a great winter outing for the whole family.

Comparable to an ice luge, each lane is lined with carpet, sprayed with water and frozen so that participants can enjoy tubing whether or not there’s snow on the ground. 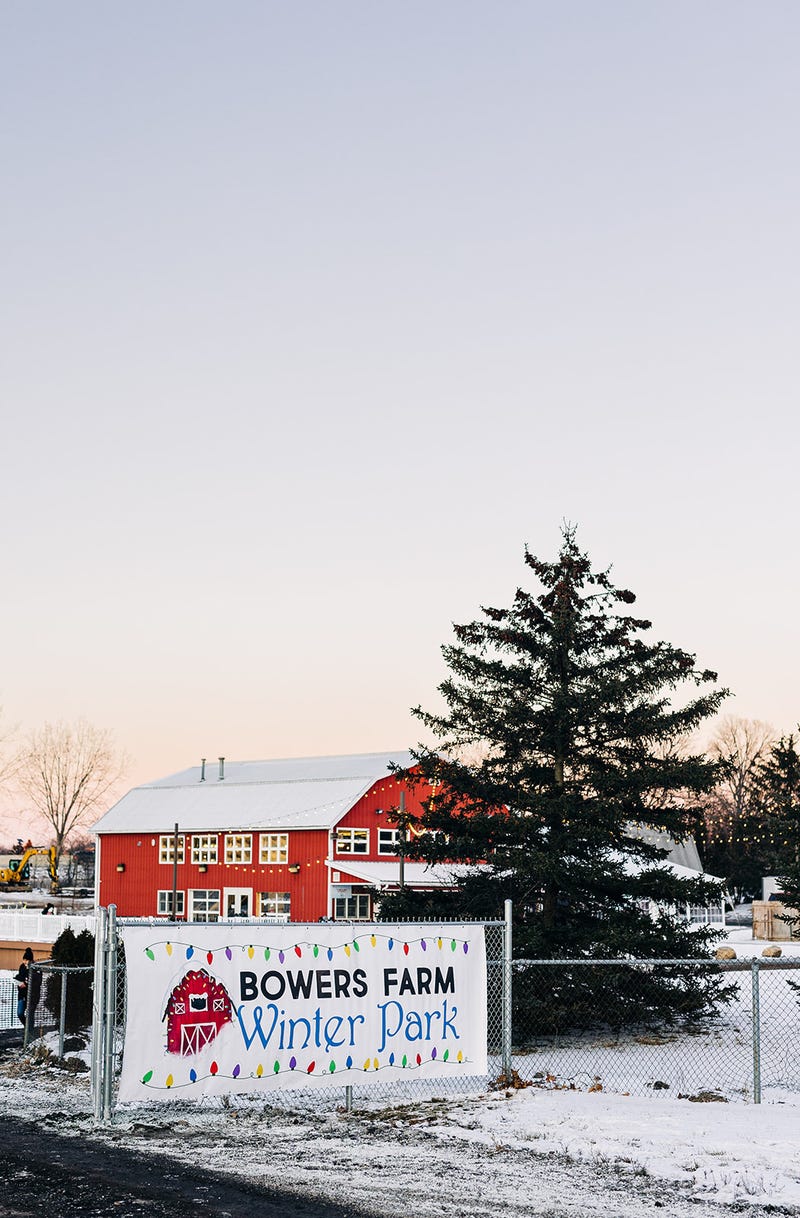 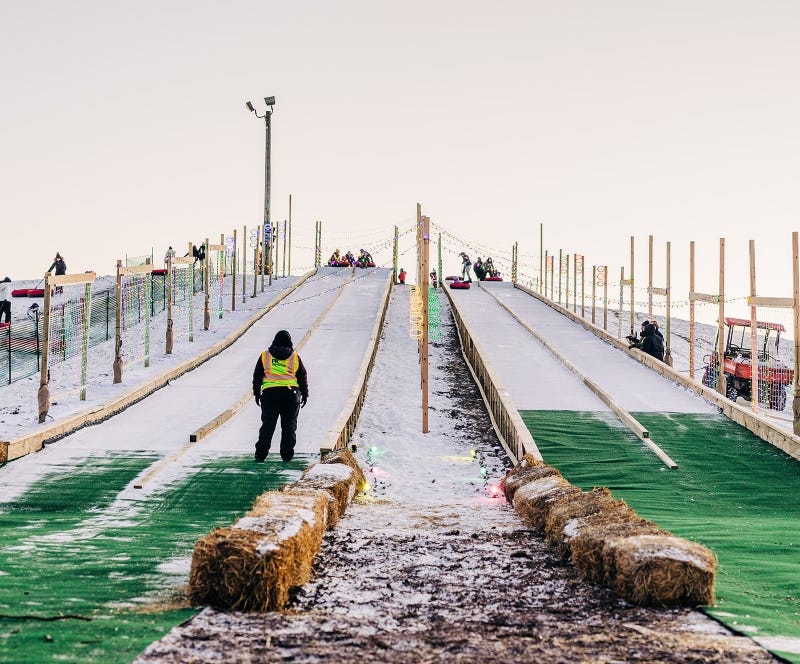 A 50-minute pass costs $14 per person starting at the top of each hour and ending 10 minutes before the next hour to clear the hill for the following group. Organizers recommend children be at least 42” to tube alone, and parents are allowed to accompany kids on the hill free of cost.

Only rented tubes are allowed on the hill, with personal sleds, tubes, and snowboards not permitted. 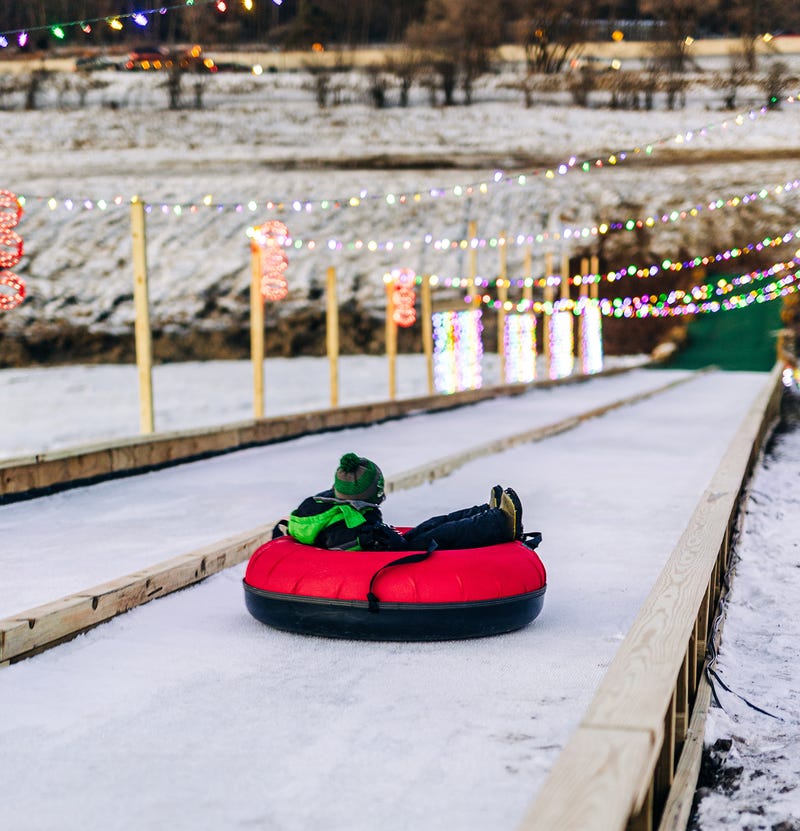 Visitors can also enjoy other activities at Bowers School Farm’s Winter Park, such as ice skating, fire pits and food and drinks in the barn, with metro Detroit’s Griffin Claw Brewing Company on tap Saturday evenings. 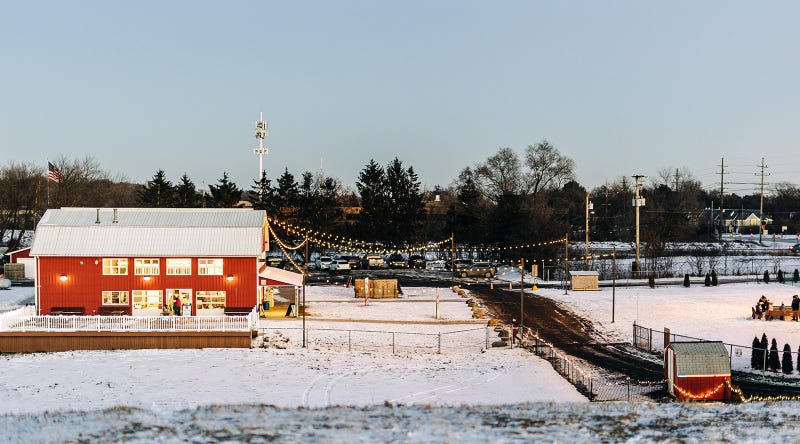 The farm is fully-operational and also attracts many Michiganders throughout the warmer months with activities, animals, freshly-grown food and more.

Profits from the Winter Park go towards Friends of Bowers Farm -- the organization’s non-profit that operates the facility and its year-round programming.

The tubing hill is open now and runs Thursdays-Sundays until Feb. 27 during the following times:

Find out more information and make a reservation at SchoolFarm.org/WPTickets. 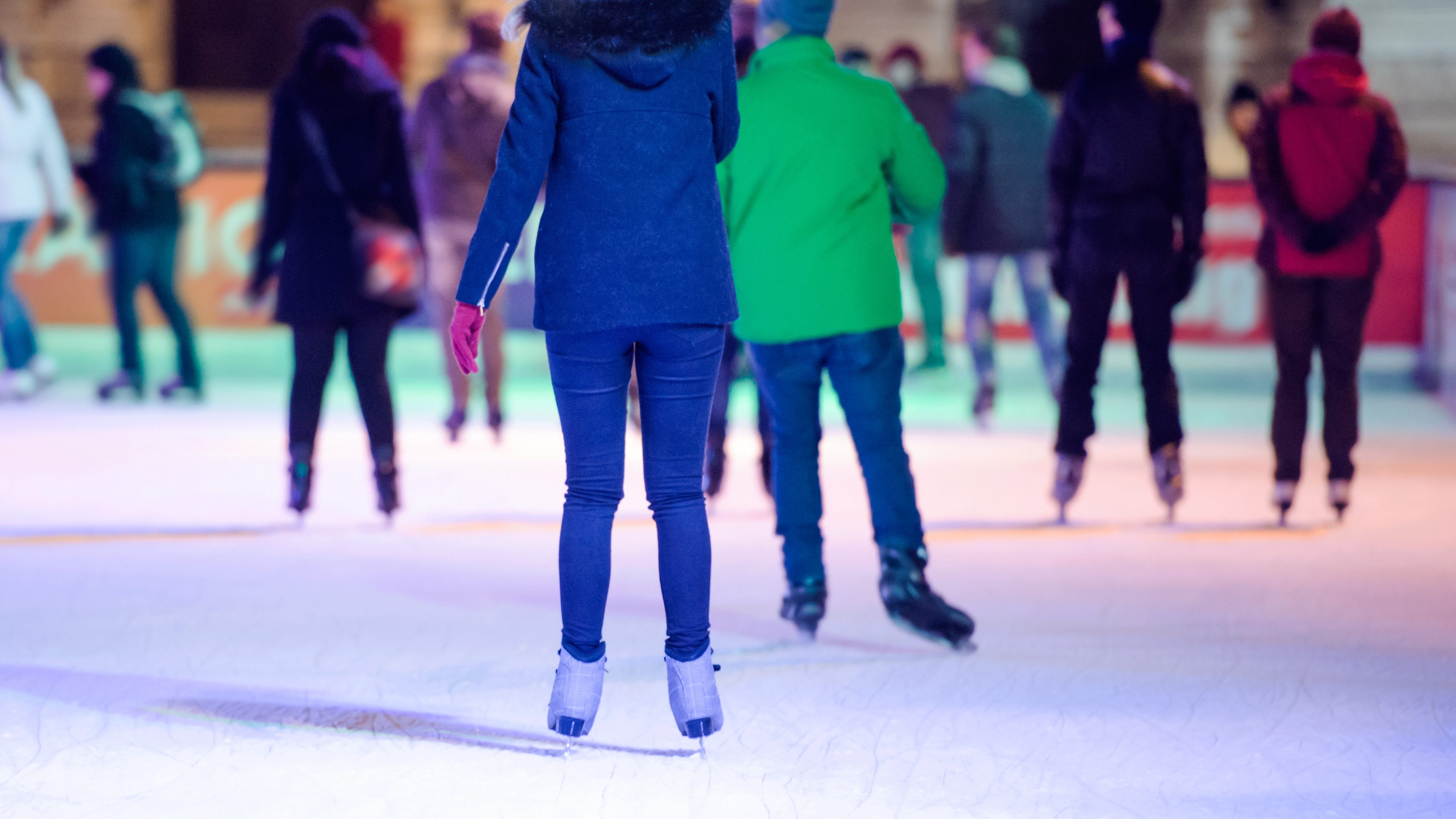 Winter Blast postponed in Royal Oak due to COVID-19 concerns