(WWJ) After an hours-long manhunt, a man from Michigan has been caught and arrested for allegedly shooting an Ohio State Highway Patrol trooper on I-75, south of Toledo.

The incident happened at around 11 p.m. Wednesday when Officer Josef Brobst pulled over a black 2016 Chevy Suburban for speeding in Hancock County.

The driver, identified as 42-year-old Robert Tramaine Hathorn, struggled with the trooper, according to police, then shot him with his own service weapon and fled the scene.

His Chevy Suburban was recovered, but Hathorn remained on the run until he was located at around 1 p.m. Thursday, at a Walmart in Findlay, Ohio.

Police said the Officer Brobst was taken to the hospital for treatment of a gunshot wound, and is expected to recover.

Charges against Hathorn are pending. 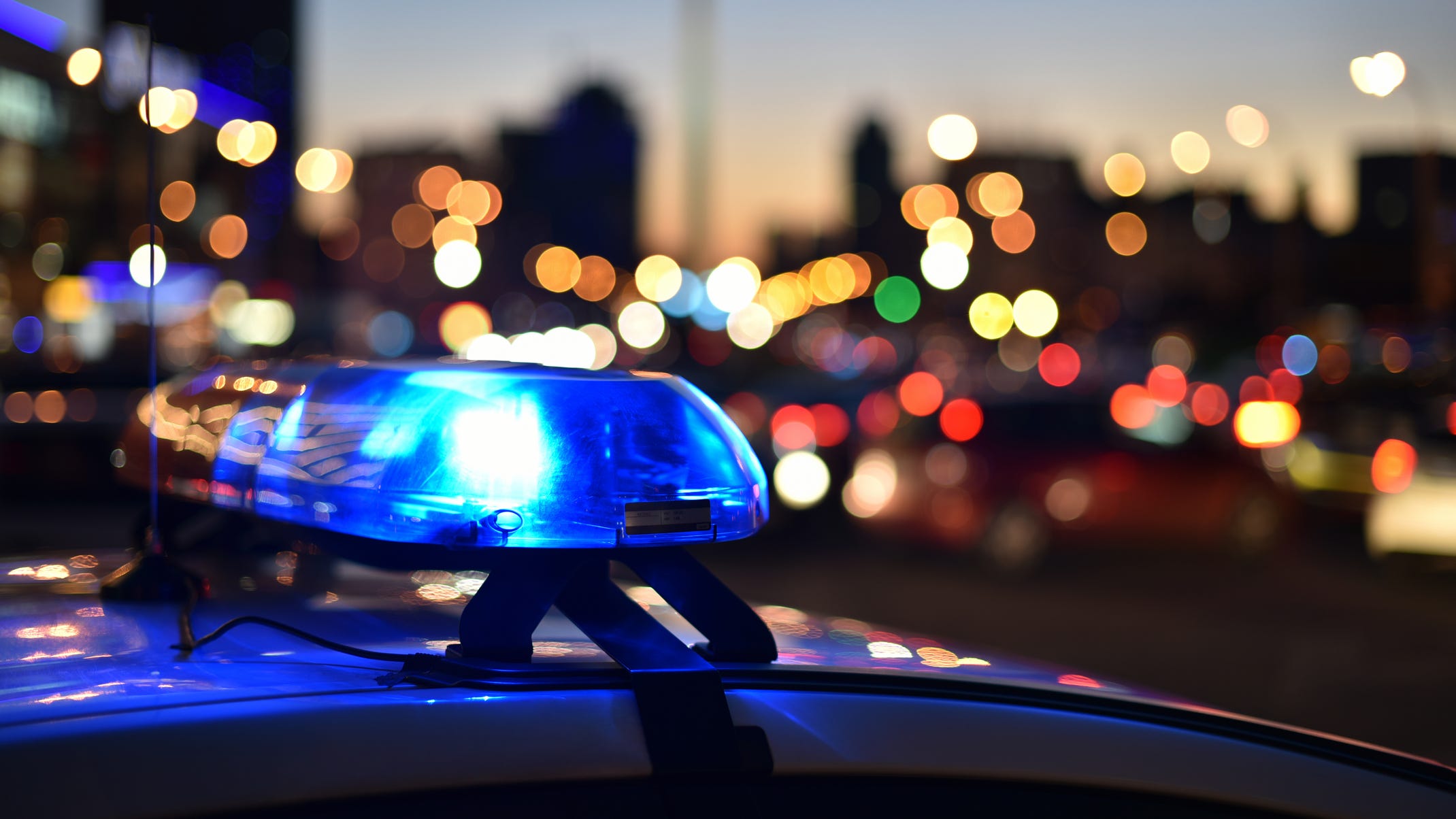