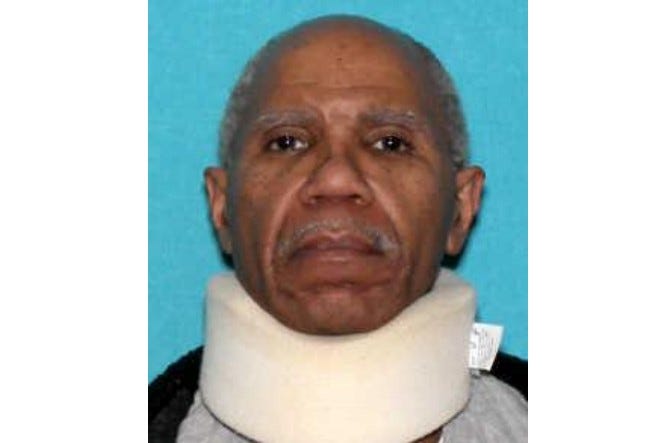 DETROIT (WWJ) -- Detroit Police are asking for tips in the case of a man who's been missing for more than a month.

Mark Tumpkin, 61, reportedly has not been seen since he left his girlfriend's home, in the area of Greenfield and Grand River Ave. in Detroit, at around noon on Saturday, Oct. 1.

According to police, Tumpkin did not return to his home in the 19000 block of Marlowe, near 7 Mile Rd. and the Lodge Freeway, and his loved ones have not heard from him.

Tumpkin is described as a Black male, 5'9'' tall and weighing around 175 lbs., with black hair and brown eyes.

It is unknown what he was wearing when he went missing. It's been almost 6 years since she disappeared. Will we ever know what happened to Danielle Stislicki?
Featured Image Photo Credit: Detroit PD