STERLING HEIGHTS, Mich. (WWJ) -- It was a close call for a Michigan State Police trooper when his car was struck in a construction zone by a possible distracted driver Wednesday morning.

The trooper was working a construction zone early Wednesday morning in the area of Mound and 17 Mile Roads, helping to keep traffic slowed down.

Around 8:15 a.m. he was helping in the process of removing an abandoned vehicle that was blocking the right lane of Mound Road, when a woman driving a dark colored SUV smashed into the back of the patrol car, pushing it into the abandoned vehicle.

Patrol Car Struck:
10/13/21 at 8:15 AM
Location:
Mound Road near 17 Mile Road
Synopsis:
A Metro North trooper was working a construction zone to slow traffic for road workers. He was in the process of removing an abandoned vehicle blocking the right lane of the roadway. 1/3 pic.twitter.com/TgFDK70UFg

MSP officials say the trooper was in the car, with emergency lights activated, at the time of the crash. He did not sustain any injuries in the crash.

A preliminary investigation revealed that the at-fault driver did not hit the brakes before striking the patrol car, and authorities believe she may have been distracted.

The woman, whose age was not released, was taken to a nearby hospital, where she was treated for minor injuries.

MSP are still investigating what led up to the crash. 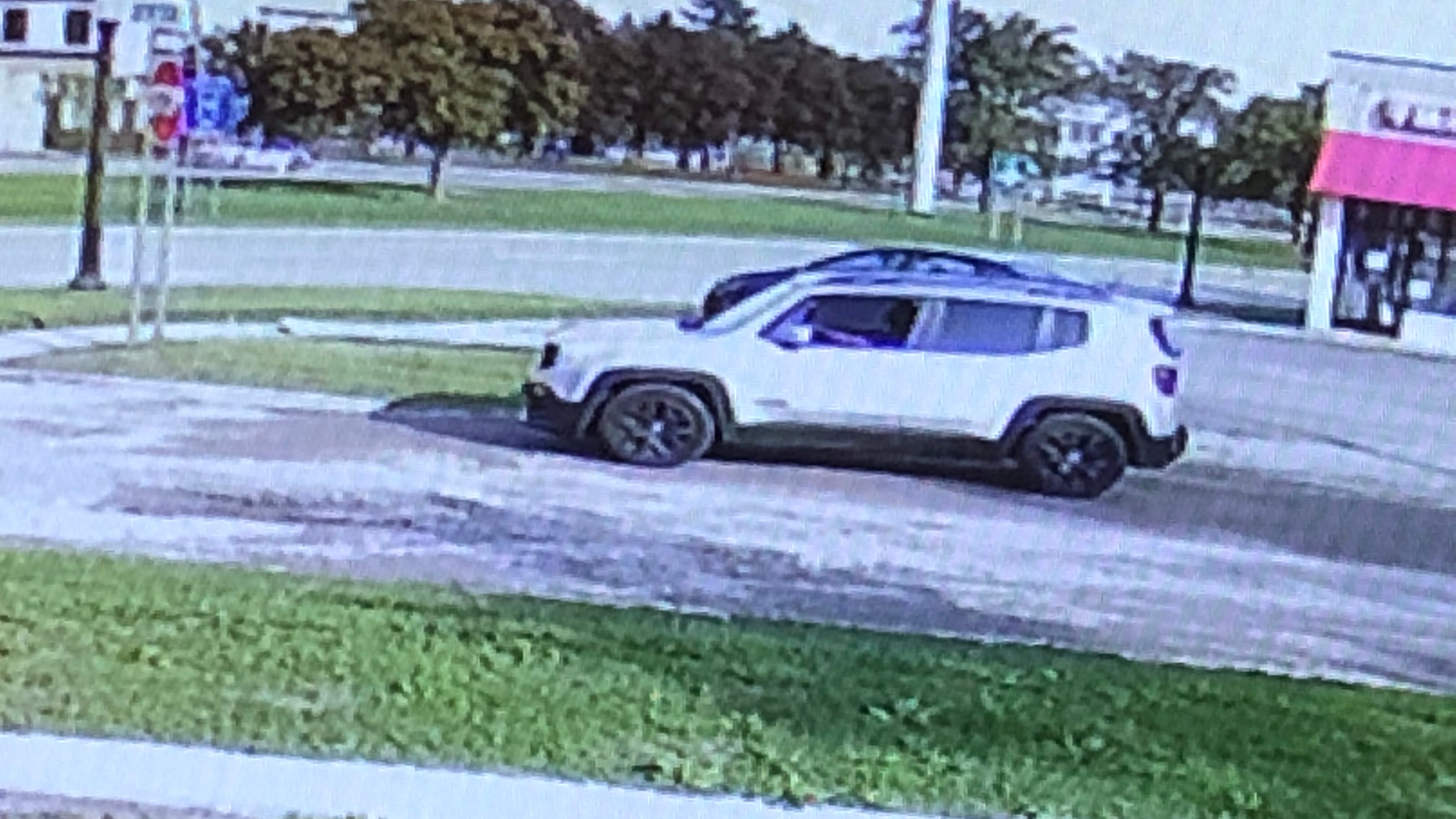