(WWJ) Detroit Police are searching for a suspect wanted in connection to the abduction and sexual assault of a 9-year-old Farmington Hills girl in Detroit. 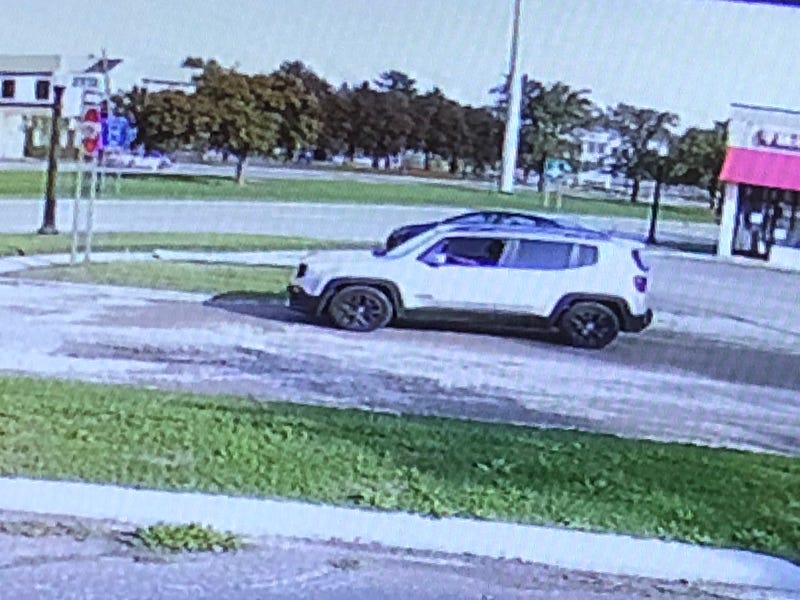 Police said the girl left her home in Farmington Hills on Sunday, walked for approximately two hours, and did not know where she was. 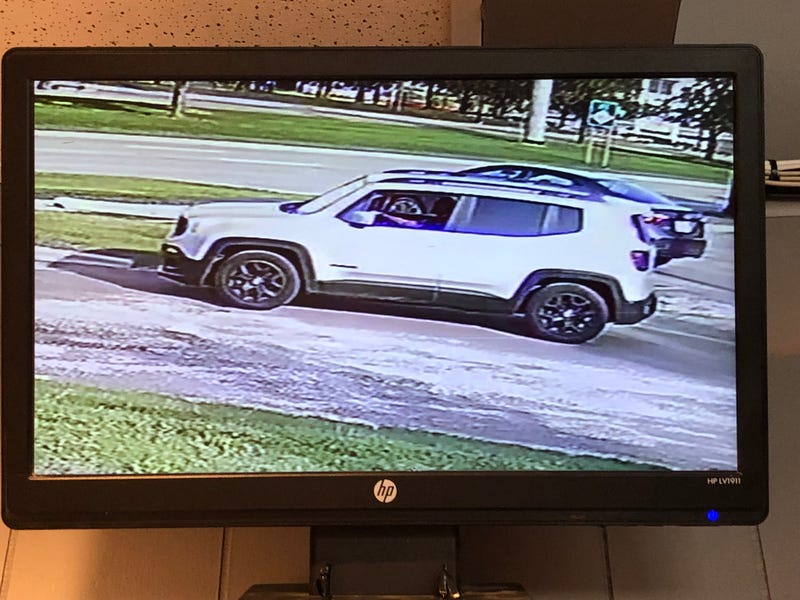 She stopped in the area of 8 Mile Rd. and Grand River, where the suspect pulled up in a light-colored Jeep Renegade and asked if she needed help, police said.

She told authorities she got into his car and realized he was driving in the wrong direction. She could not escape.

Police said the suspect took the child to an “unknown home” where he assaulted her. She was able to get away from the home after her attacker left the room, police said.

As the child was walking away, a Good Samaritan saw her and called 911.

Detroit Police contacted Farmington Hills officers — who had filed a missing report on the girl. She was taken to Children’s Hospital.

Police are now searching for the male suspect, who was driving a white or gray, 2015-2021 Jeep Renegade. He has been described as a bald Black male, with a beard. A composite sketch of the suspect is expected to be released at some point Wednesday.

The FBI has now joined Detroit and Farmington Hills police in the investigation, and authorities are turning