New details from the scene of the Oxford school shooting and its aftermath. LISTEN
By WWJ Newsroom

State Police said they were called to the area of I-96 and Buchanan around 11:10 p.m. Friday for a delayed report of freeway shooting.

The callers told deputies they were en route to another family’s home in Ecorse earlier that evening with their 5-year-old and two-month-old children in the back seat of their Ford Focus.

Anyone who may have seen these two vehicles or have information about this incident is asked to call 734.287.5000 or leave a tip on our mobile app. 6/6

As they entered onto EB I-96 from I-94, they said they got into a road rage argument with a driver in a “black Camaro with a soft top.” They could not see the driver.

During the argument, the callers said they heard a “couple shots.” The family was not struck. Their car had two bullet holes. They did not see a weapon or who fired the shots. They also did not see the Camaro exit the freeway.

State Police said the victims continued to Ecorse, and told deputies they reported the shooting when they arrived back at their own home in Detroit.

Investigators closed I-96 at I-94 for a period of time overnight for a shell casing search, according to State Police.

If you have seen these two vehicles or have any information about this shooting, please call State Police at (734) 287-5000. 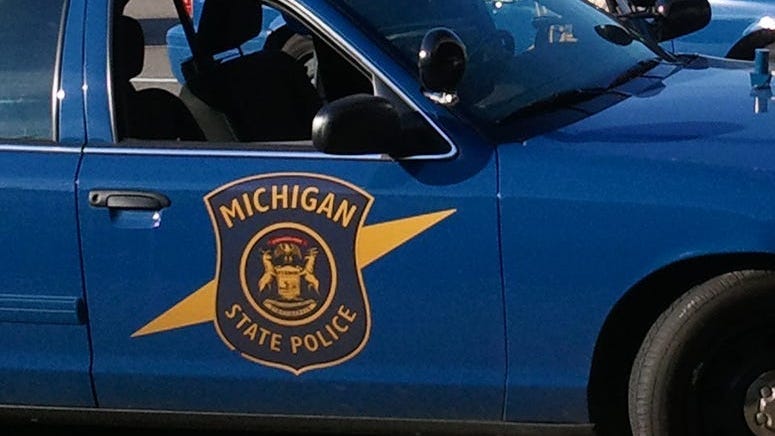