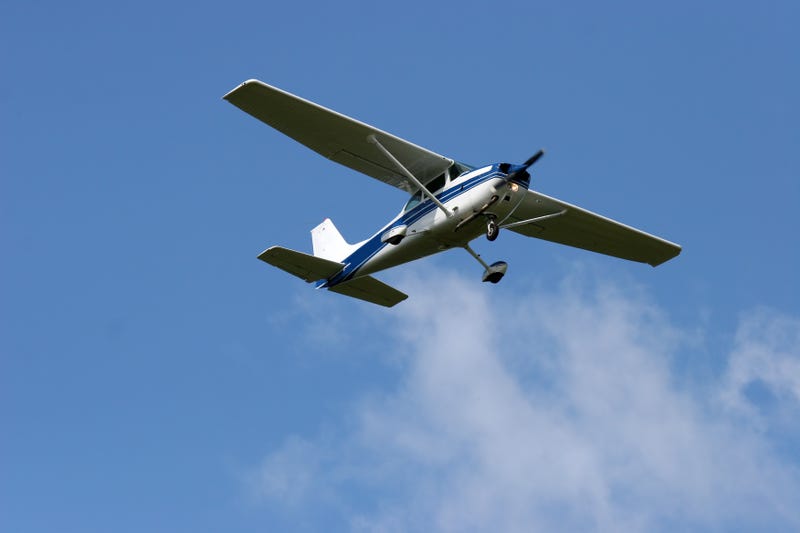 According to authorities via 9&10 News, the Skyhawk four-seater owned by Northwestern Michigan College was forced to make an emergency landing with a flight instructor and student from the NMC Flight School on board after the aircraft appeared to lose power to its engine.

The FAA said the plane was making its final approach when the flight instructor noticed a loss of RPM. The instructor immediately took over the aircraft when the engine began to choke and power was reportedly lost.

The plane came down and bounced several times on grassy fields, witnesses said to 9&10 News, and crashed through a gate before coming to a stop in the Civic Center in Traverse City. 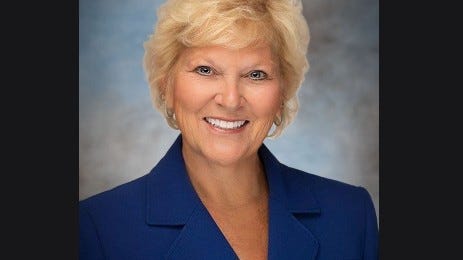 Ann Campbell, a Traverse City native, was at the Civic Center at the time of crash and heard the plane barrel through the fencing on one of the park's baseball diamonds. “My first thought was, thank God he hit the fence because that did stop him. You know, he could have hurt people that were in the pavilion.”

Gillis agreed with Campbell and said they're lucky the fields were clear at the time the plane came crashing down.

“Obviously the civic center at 5:30 at night, there were probably a lot of people. And we were very fortunate that the two people in the plane were not injured, nor anybody on the ground was injured," he said. "There could have been a soccer game going on or a baseball game going on at this particular time, and we would be having a lot different conversation about this whole incident.”

Witness Blake Williams, an Army Medic, rushed over to the plane after he saw it crash. He said he reached the aircraft as the student was getting out, but both occupants looked "dazed and confused."

“They were obviously, adrenaline is rushing. You know, they just crash landed a plane,” Williams said. 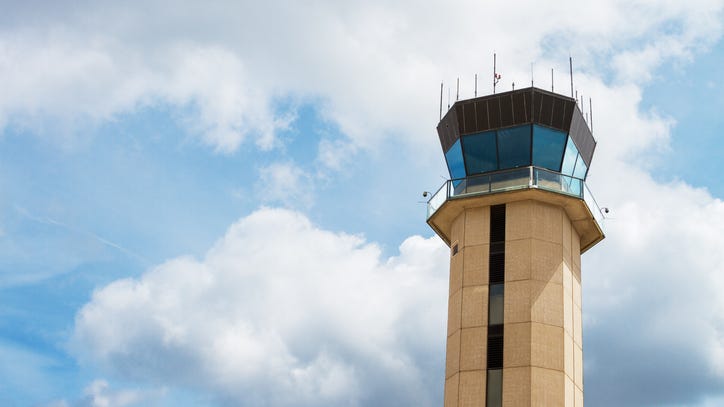 Traverse City Police did get statements from both men and Gillis said, “based on statements from the instructor and the student pilot that there was a possible engine failure. We’ll know more once the FAA looks into possible mechanical issues."

“They’ll do a test on the plane, they’ll look at the records of service on that particular plane. That’s all handled through the FAA,” Gillis said.

The FAA was on scene Wednesday morning when they took over the investigation. By Wednesday afternoon, the aircraft was moved to a secure hangar were an investigation and full report from the FAA and the NTSB into the incident could take up to a year to complete.