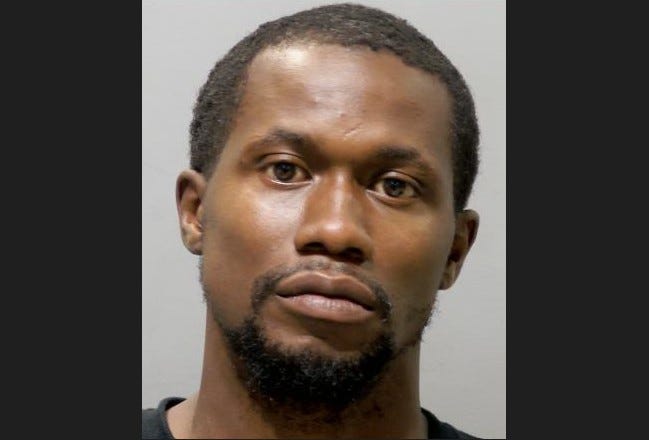 DETROIT (WWJ) - A 35-year-old man has been ordered held without bond, charged with premediated murder in the killing of another man following a dispute outside a Detroit strip club.

James Kimball, Jr. of Detroit was arraigned on one count of first degree murder in 36th District Court Thursday in connection with the death of 30-year-old Lamar D. Waller of Detroit on Tuesday, July 12.

According to Detroit Police, it's alleged that the two men got into what Detroit Police Chief James White called a "senseless argument" outside of Ace of Spades in the 18900 block of 8 Mile Road. The incident escalated, police said, and Kimball got into his car, accelerated and fatally struck Waller in a nearby parking lot.

Kimball fled the scene, and Waller — described by police as a husband and father of two children — died of his injuries in the hospital about a week later.

Police said a tip from the Crime Stoppers hotline helped investigations identified Kimball as a suspect in the case.

After a car and foot chase involving Southfield police, Kimball was arrested on Monday, Aug. 1.

At a new conference Wednesday, White highlighted the case as an example that tips to Crime Stoppers actually help police.

“Oh, it really is a real thing,” White said of Crime Stoppers and tips from the community. “We rely heavily on our community. We can’t do the work that we all do and our collaboration without our community partners.”

Kimball was remanded to the Wayne County Jail where he will await his next court appearance, a probable cause conference scheduled for Aug. 18.

Kimball faces life in prison without parole if he is convicted on a charge of first degree murder. 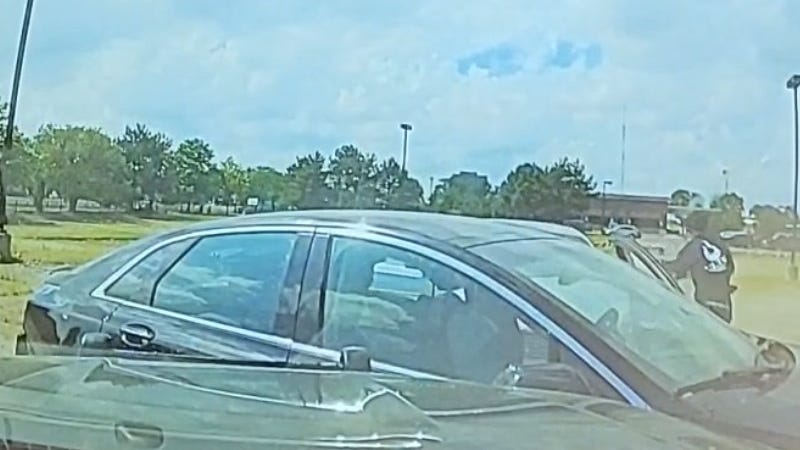