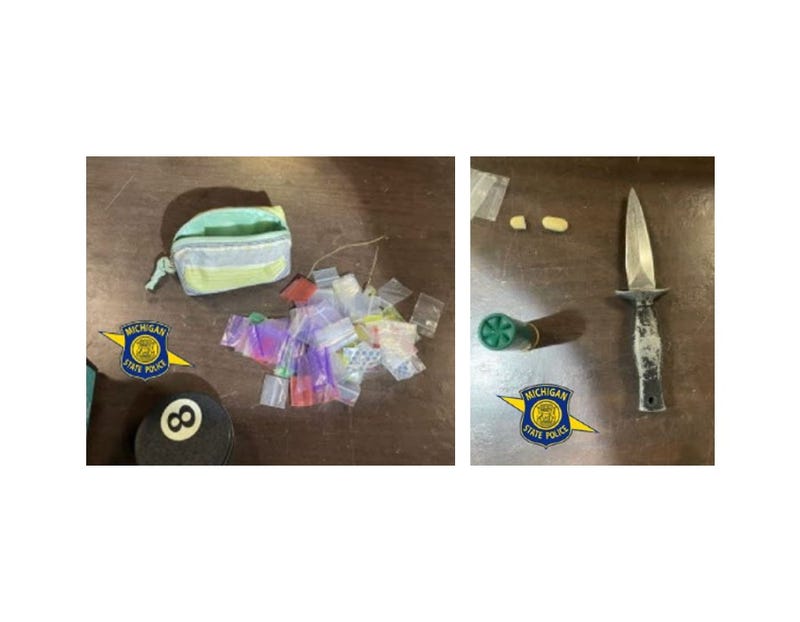 WEXFORD COUNTY (WWJ) – A Northern Michigan man has been hit with a long list of charges after Michigan State Police troopers found weapons and drugs in his car during a routine traffic stop earlier this month.

Collin Thomas Williams of Harrison is facing a total of nine charges, including possession of meth, stemming from the Sept. 3 traffic stop.

Troopers pulled Williams over that night in Cedar Creek Township – northeast of Muskegon – for an equipment violation and discovered he had improper plate registration.

The 24-year-old initially lied about his identity, according to MSP officials, before a file check revealed he had two outstanding warrants for his arrest.

During his arrest troopers found an uncased firearm, shotgun shells, a loaded syringe, a cell phone and remnants of a white crystalline powder in a baggie in his car.

After Williams was taken to the Wexford County Jail police searched his car and found another shotgun shell, a double-edged knife and another loaded syringe. 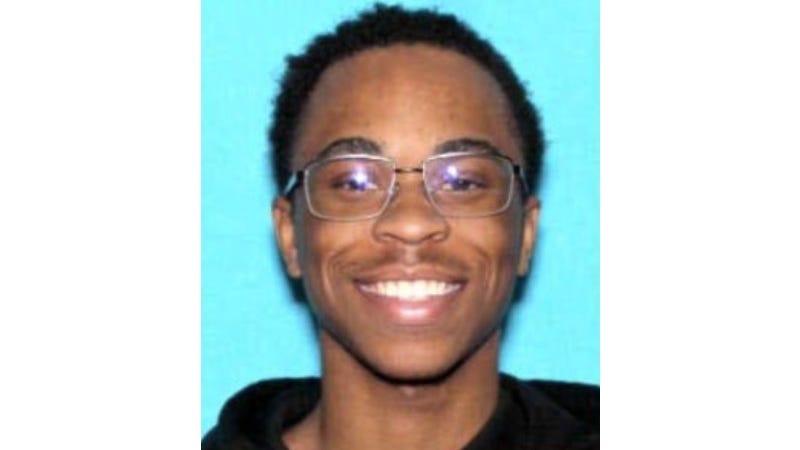 Authorities did not say what felony charges Williams had previously been convicted of.

Williams was given a $150,000 cash surety bond. His next scheduled court appearance is on Oct. 4. 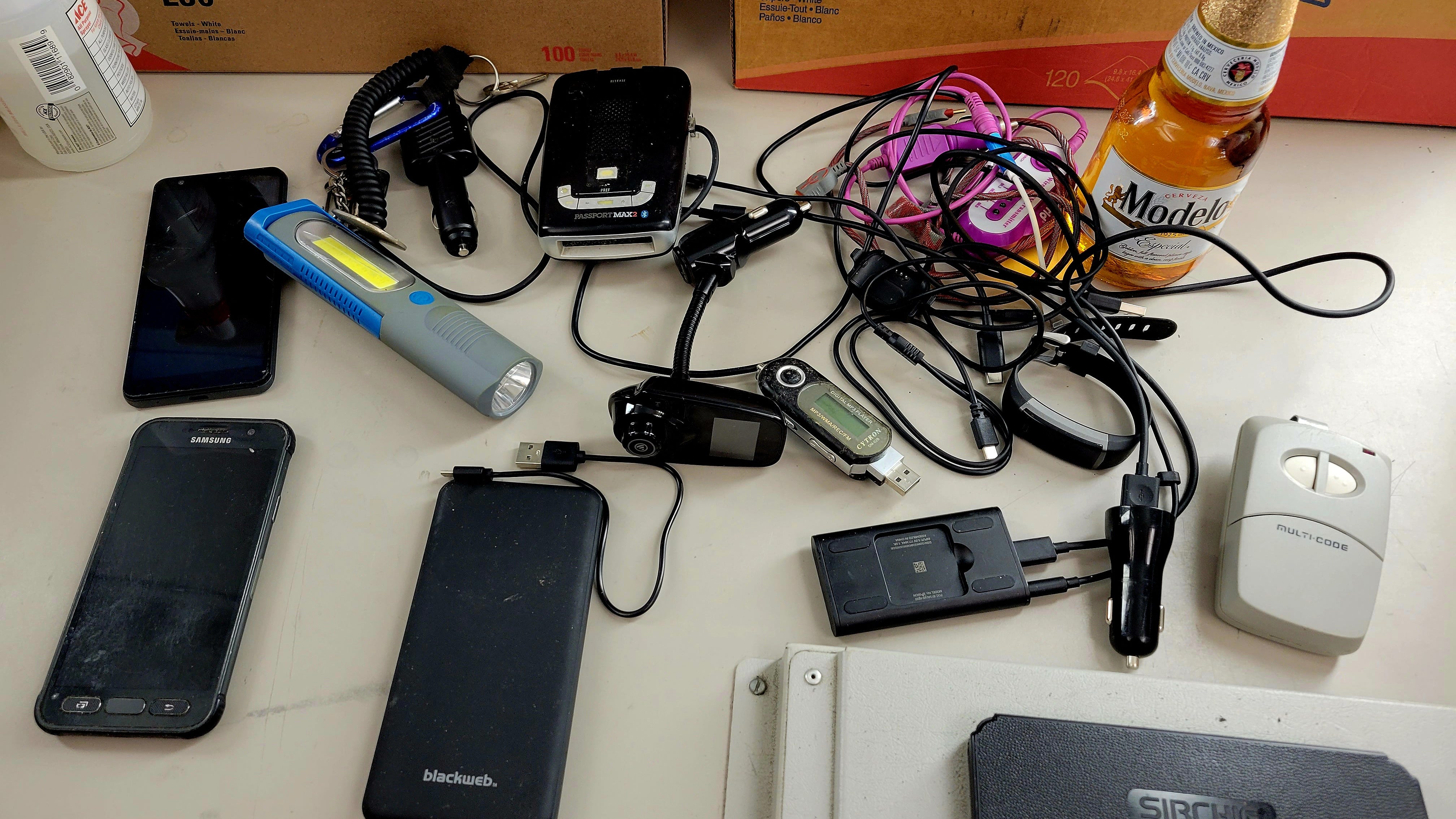