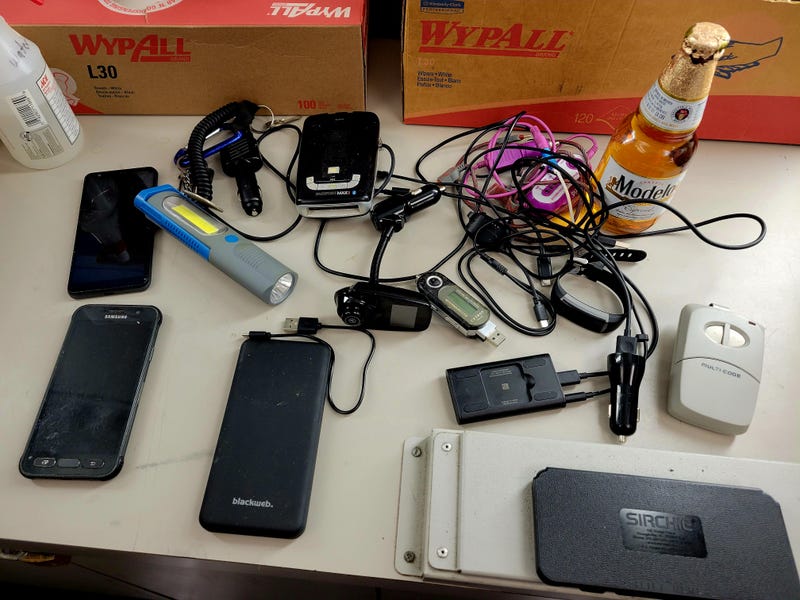 GROSSE POINTE FARMS (WWJ) – A man is in custody after being caught breaking into a garage in Grosse Pointe Farms Wednesday morning.

Police officials say the suspect, whose name and age were not disclosed, was seen in an attached garage of a home near Grosse Pointe Boulevard and Newberry Place.

He was arrested a short time later and authorities found he was in possession of a variety of items. Officials shared a photo of some of the items, which included a single bottle of Modelo beer, various cell phones, chargers and cords and other electronics.

Grosse Pointe Farms police officials said the city and neighboring communities have been targeted lately with theft from cars and garage break-ins.

It was not clear if the person arrested Wednesday is a suspect in any of the other cases.

Authorities did not disclose whether all the items in the picture shared Wednesday were taken from the same garage or if the suspect was found to have items from other incidents.

Officials are asking residents of Newberry and other surrounding streets to check home surveillance cameras to see if the suspect also entered their property.

Anyone who finds they were a victim or has other information about the recent break-ins is asked to call the Grosse Pointe Farms Department of Public Safety at (313)-885-2100. 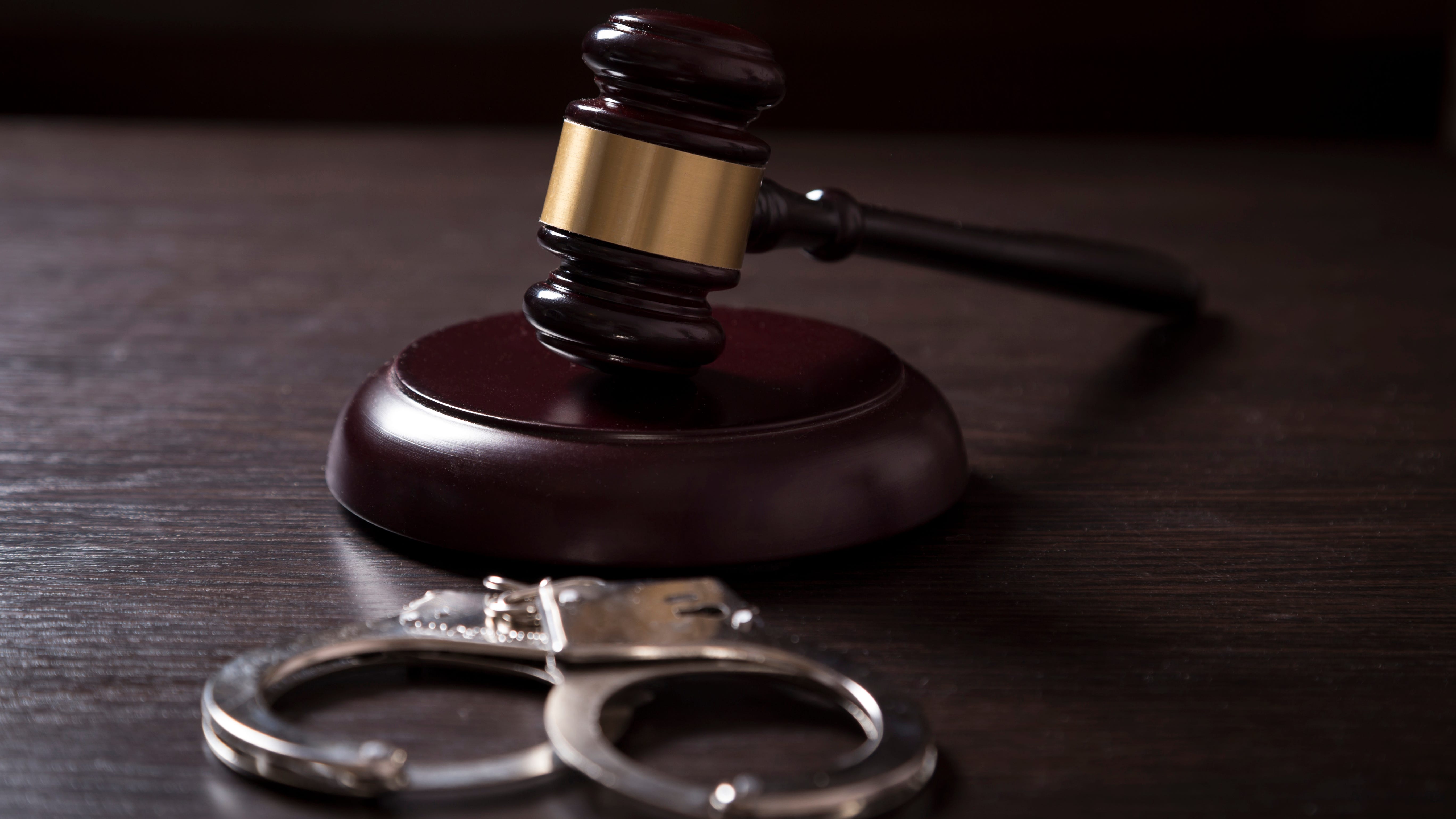