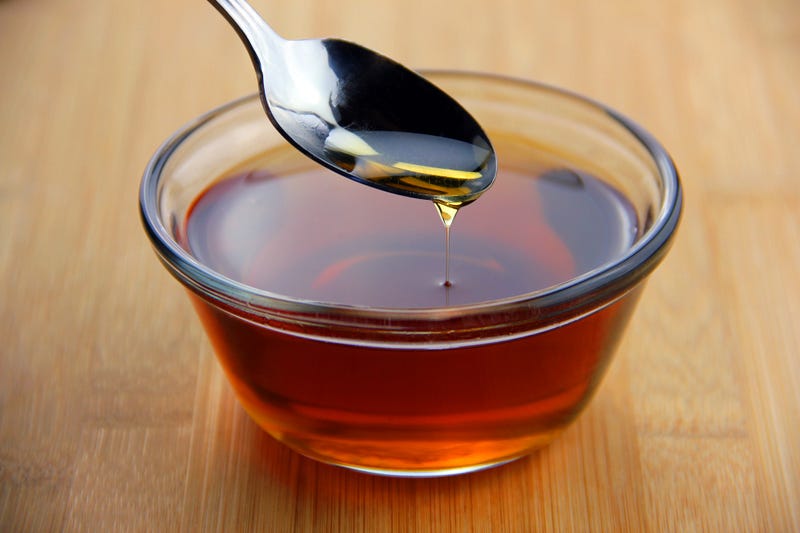 On Sunday, April 3, Michigan State Police troopers were called to the parking lot of a business on Werth Road in Alpena. The victim stated she and her boyfriend were confronted by a man in the parking lot and they got into an altercation.

The victim stated as she and her boyfriend were leaving later, her vehicle stopped working. She told the police that she believed the man may have done something to her car.

The troopers said they then checked the fuel cap and noticed a sticky substance that also had an odor of maple syrup.

The vehicle was towed to a local garage and the mechanic confirmed there was a gooey substance in the bottom of the tank that had clogged the fuel pump. The cost to repair it exceeded $1,000.

MSP said several attempts were made to interview the 42-year-old suspect but to no avail. 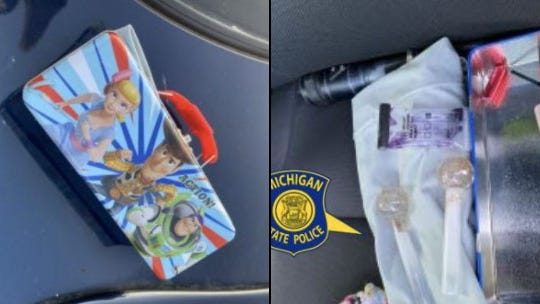 Jeremy Michael Fischer, from Ossineke, was arrested by the Alpena Police Department on May 19 during a traffic stop, just a day after a warrant was issued.

He's currently lodged in the Alpena County Jail, where he was arraigned on one count of malicious destruction of personal property $1,000 or more, but less than $20,000. 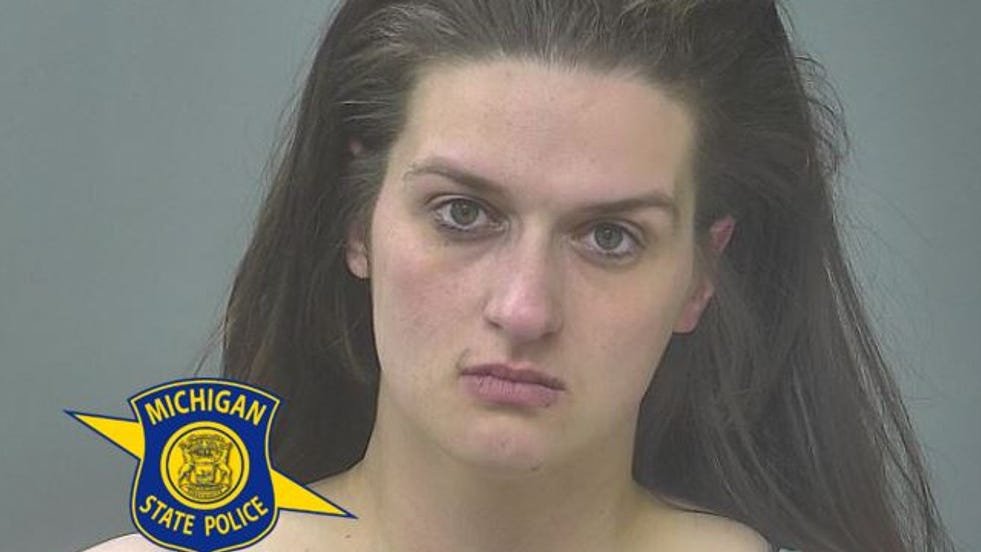