DETROIT (WWJ) -- An Oak Park woman is facing charges in connection with a hit-and-run crash in Detroit that killed two women over the weekend.

Jasmine Tiarra-Marshall Ansley has been charged with two counts of failure to stop at the scene of an accident resulting in death and one count of tampering with evidence.

The Wayne County Prosecutor’s Office says Ansley, 25, is accused of speeding down Schaefer Highway around 2 a.m. on Saturday, Oct. 16, when she hit and killed 38-year-old Erica Yancey and her sister-in-law, 28-year-old Brittany Jones, both of Detroit.

Yancey and Jones were crossing Schaefer in the area of Puritan and the John C. Lodge Freeway when they were struck by Ansley’s SUV. They were both taken to a nearby hospital, where they were pronounced dead.

The prosecutor’s office says Ansley didn’t stop at the scene of the crash, but instead drove to a nearby gas station and was seen removing items from her car, though authorities have not said what those items were.

Ansley turned herself in to Detroit police on Monday, and formal charges were filed on Tuesday. She was expected to be arraigned Tuesday afternoon.

Yancey and Jones had been having themselves a “girls’ night out” to celebrate Sweetest Day with friends the night they were killed. 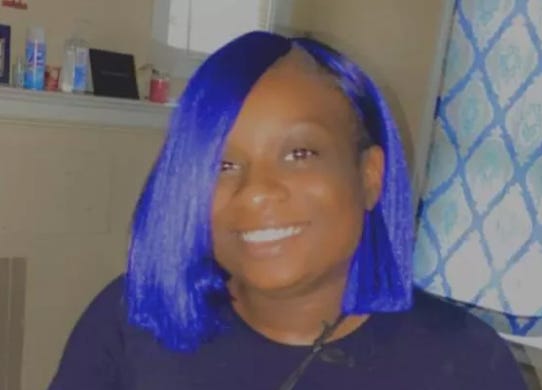 Family members have set up a GoFundMe to help pay for Jones' funeral.

A message on the GoFundMe page reads: "She and her friends decided to celebrate Sweetest Day with a girls night out that unfortunately ended in tragedy. Both our families are completely devastated by these great losses! Brittany was such a bright light in our family and brought so much laughter and joy when she was around.

"Brittany was a mother of three, a full time student and a beloved daughter and sister. She was in between jobs, babysitting for her sister in law in the meantime and unfortunately perished without adequate life insurance. We are asking for assistance in covering funeral costs for services. Brittany was in the process of bettering herself by pursuing her degree to try to create a brighter future for her and her children.”

"This is just so heartbreaking that her life was taken in this way! Please keep our family in your prayers and if you can help lay Brittany to rest that would be greatly appreciated!" 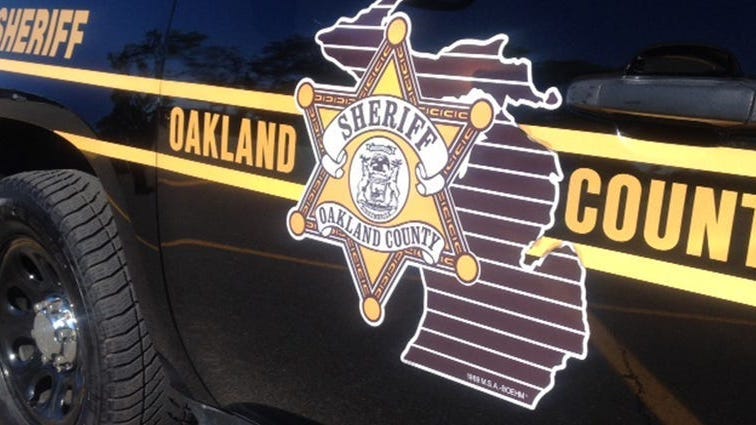