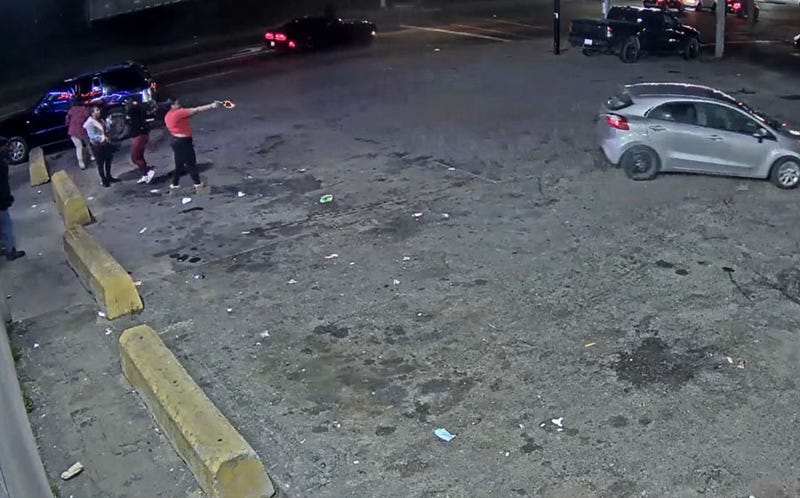 A female suspect opens fire at a car in a parking lot in the in the 9000 block of Hayes. Photo credit Detroit Police Department
By WWJ Newsroom

DETROIT (WWJ) -- The Detroit Police Department is asking for help to identify and locate a suspect in a shooting caught on video on the city's east side.

Investigators said the victim, a 25-year-old woman, was leaving the parking lot of a liquor store in her silver 2012 Kia Rio when an unidentified female suspect shot at her.

As seen in surveillance video released by the DPD on Monday, the shooter — wearing a bright redish colored t-shirt, black pants and tan or gray boots with fur — pointed a handgun at the Kia and fired about half-a-dozen shots at the car as it pulled away. 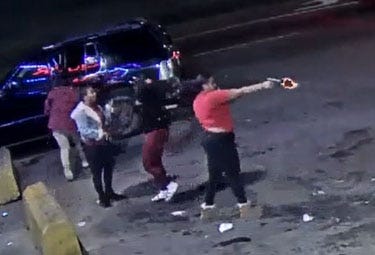 Police said bullets struck the car, but no injuries were reported.

The suspect and several other people who were with her in the parking lot then fled the scene in a black Mercury Mountaineer. 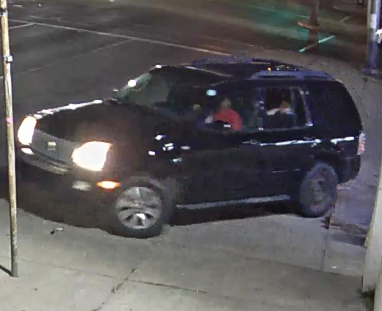 A motive for the shooting is unknown, as the investigation continues. 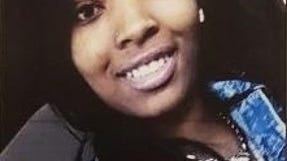