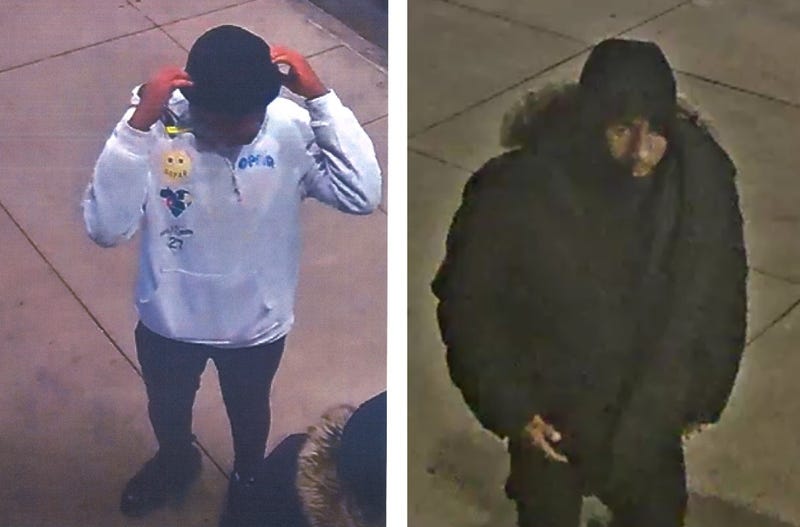 DETROIT (WWJ) -- Police are asking for help from the public to identify and locate three people who may know something about the shooting of two teenagers in downtown Detroit.

The victims, identified as 15-year-old boys, were wounded but survived when they were shot shortly before 10 p.m. on Friday, Nov. 18 — one in the area of Michigan Ave. and Griswold, and the other outside Buffalo Wild Wings at 1218 Randolph Street.

According to Detroit Police Chief James White, the shootings happened as a crowd of thousands had descended on Campus Martius Park for the city's annual holiday tree lighting. One teen was shot in the leg, White said. The other, who was shot in neck, was initially listed in critical condition. 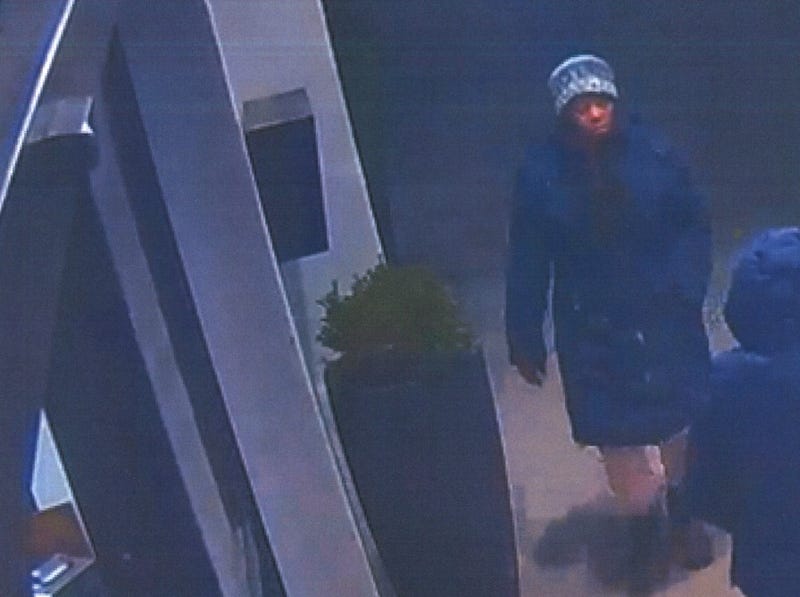 Person of interest in a shooting. Photo credit Detroit Police

White said that while the two shootings occurred separately, they were connected.

"A bunch of kids hanging out downtown, one group gets into it with another group," the chief said. "It's unfortunate they have to bring guns downtown when we should all be having a good time."

On Wednesday, police released surveilles photos of three people who were seen in area at the time of the incident. Investigators want to speak with the three, calling them "persons of interest" in the case.

Detectives are also asking for tips on a vehicle that was seen in the area (pictured below). 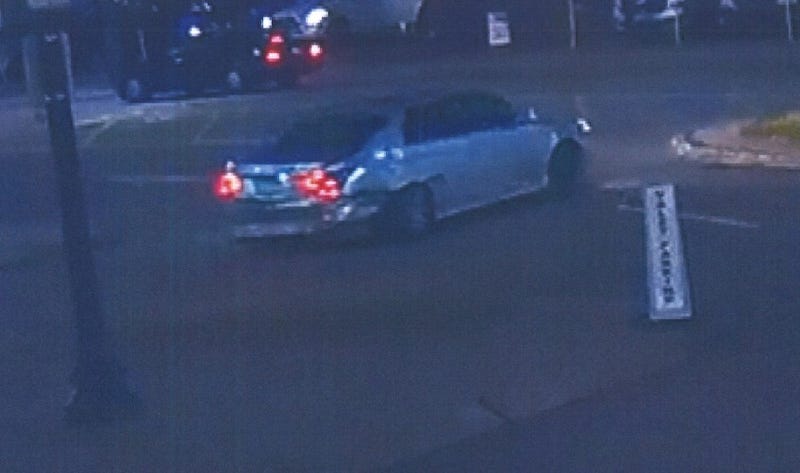 Vehicle seen in area at time of the shooting. Photo credit Detroit Police 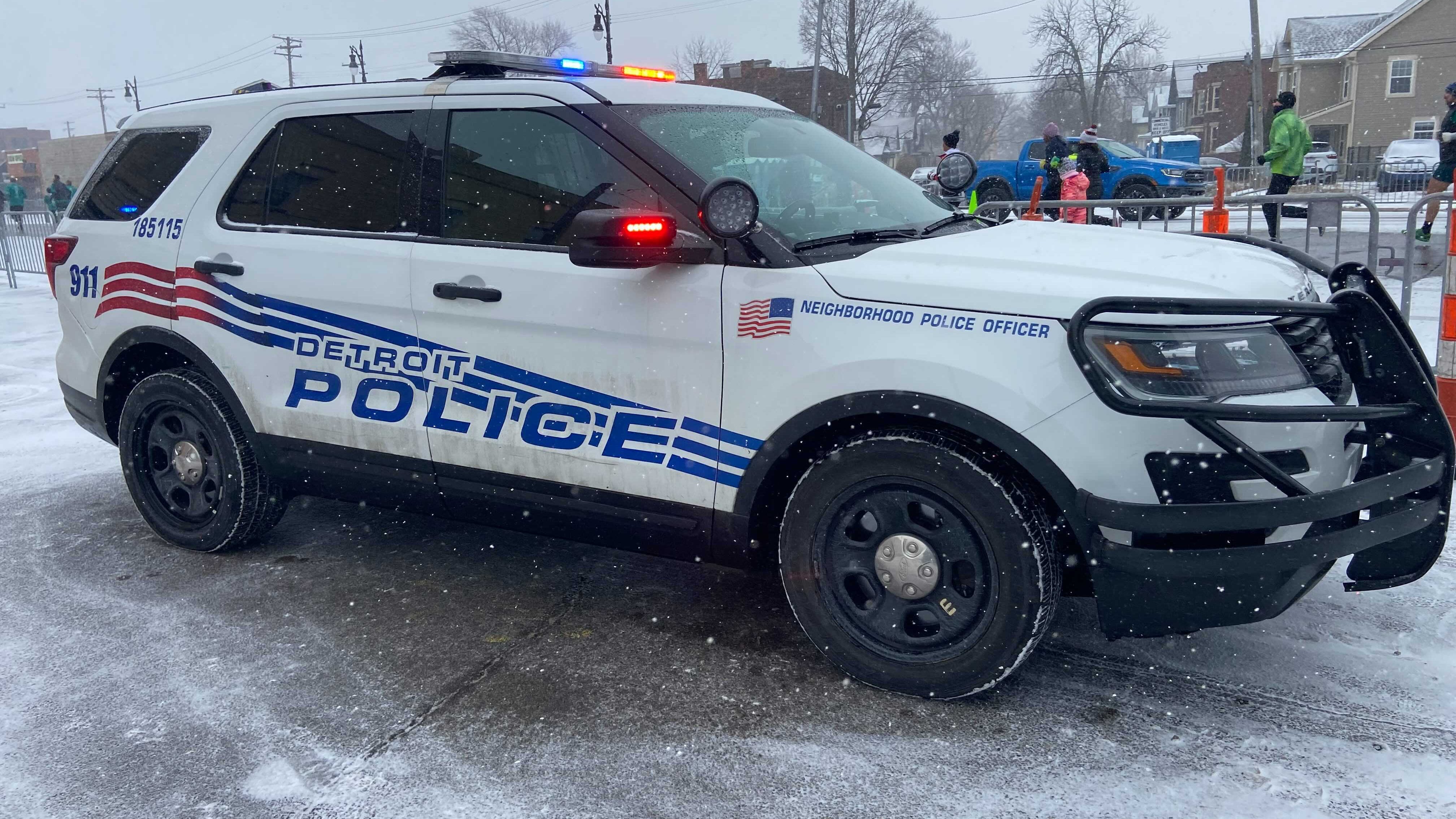