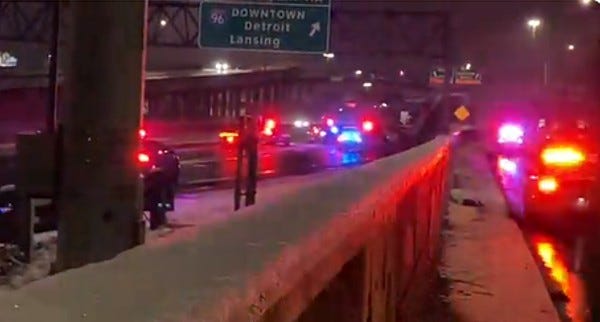 Police on the scene where a body was found along the Southfield Freeway on Jan. 23, 2023. Photo credit Charlie Langton/WWJ
By WWJ Newsroom, WWJ Newsradio 950

DETROIT (WWJ) -- Michigan State Police are asking for tips from the public as they continue to investigate the mysterious case of a young man found dead along the Southfield Freeway.

Police said the man had been fatally shot, but that investigators believed he was killed elsewhere before his body was moved to the location.

In an update Tuesday, MSP said a crime scene has not yet been determined, and that detectives are continuing to investigate the incident.

MSP said that some evidence has been recovered, including cell phones, MDOT video, and other footage that's being examined by investigators. In addition, MSP said it was awaiting autopsy results from the Wayne County Medical Examiner.

While police said that while "some investigative leads" have been developed, they're still looking for any additional information that the public might have about this case.

Meanwhile, police have not discussed a suspected motive for the killing, and the victim's name has not been released.

MSP said that while video footage can be an important tool in investigations like this one, a majority of Detroit-area freeway shootings "are spur of moment rushes to anger that lead to a shooting or a targeted hit by criminals."

Police added in a tweet: "None (of these freeway shootings) have been random. We need to learn to de-escalate from traffic conflicts and say something to police to get these criminals off the street!"

Those with information about this case should call 855-MICH-TIP or the Crime Stoppers anonymous tip line at 1-800-Speak-Up (800-773-2587). To submit information online, visit this link. 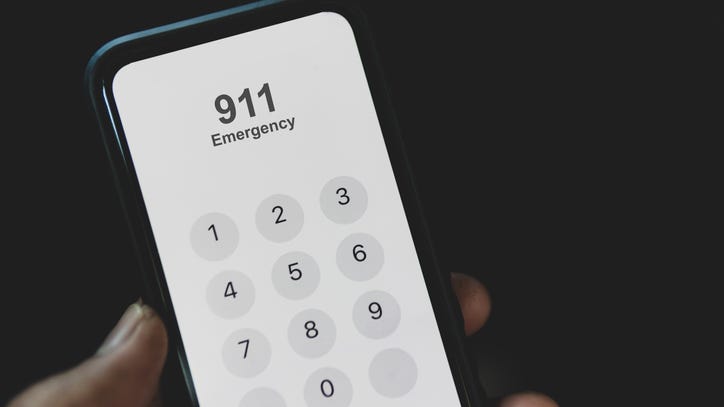 Man who called in fake freeway shooting on I-94 was drunk, unlicensed and had active warrants
Featured Image Photo Credit: Charlie Langton/WWJ