FLINT, Mich. (WWJ) -- It’s back to business as usual on the University of Michigan Flint campus after an investigation of possible gunshots led to a school-wide lockdown Monday morning.

School officials announced the campus had been put on lockdown because someone had thought they heard gunshots near the William S. White Building around 9:38 a.m.

Students and staff were told to shelter in place and, if they had to, “run, hide, fight.”

The university’s Department of Public Safety and several other police agencies responded to the scene to investigate.

“Law enforcement personnel thoroughly searched the surrounding area. Upon investigation of the incident, it was determined that no shots were fired and there was never a threat to the UM-Flint campus,” a school spokesperson said.

The “all-clear” was given shortly before 10 a.m. and all regular scheduled classes and activities resumed.

DPS officials remained at the William S. White Building Monday to greet faculty, staff and students as they arrived and to answer any questions or concerns they had about the incident.

School officials said they were making resources available for anyone who needed to reach out and talk about the incident, including Counseling and Psychological Services and the Office of the Dean of Students. 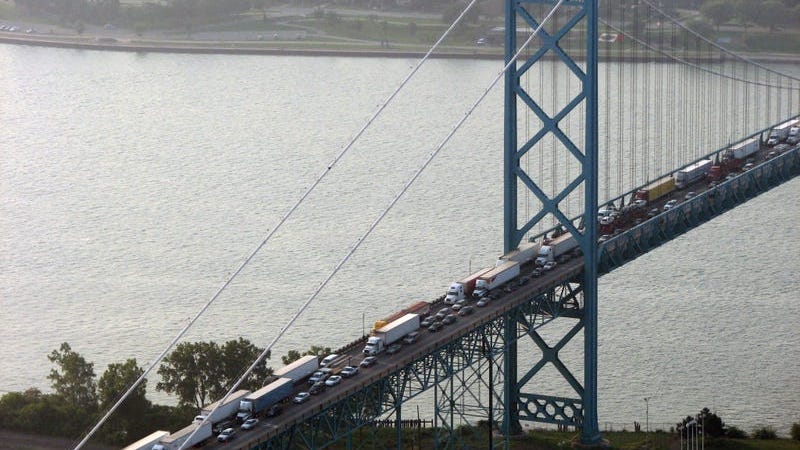