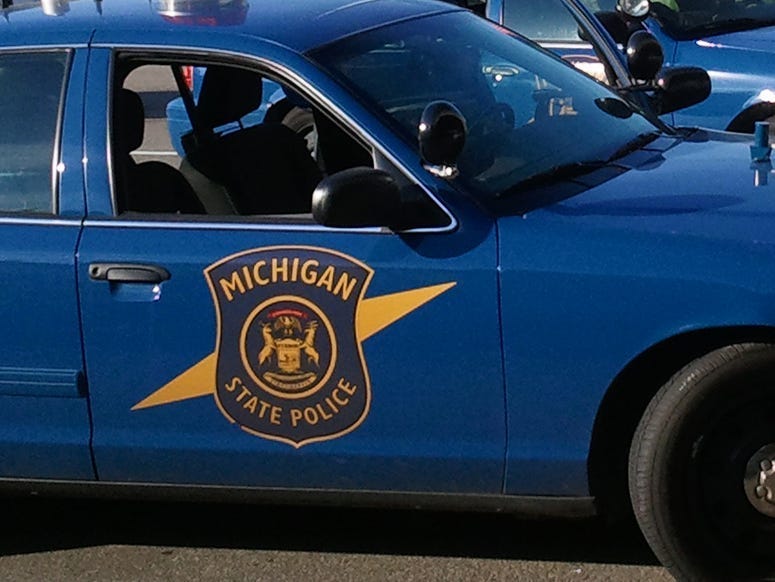 State Police say a man came into the Metro South Post to report a freeway shooting in Detroit. During the interview, troopers determined the shooting took place “several hours earlier” around 8 a.m.  Tuesday.

Delayed Freeway Shooting: A resident came into the Metro South Post to report a freeway shooting. During the interview it was determined that the shooting took place several hours earlier at approximately 8:00AM. pic.twitter.com/1eN3LXAvIb

The victim told State Police he was going home from work and getting onto I-94 at Conner when a gray SUV sped toward him and cut him off. The victim said he slammed on his brakes and honked his horn at the driver.

The suspect started throwing objects out her car window toward him including glass bottles and her makeup brush.

Then, the victim heard a “loud boom.” He thought his back window had shattered. The suspect followed him to the Lodge Freeway. After they parted ways, the victim pulled over and looked at his car. He noticed a bullet hole near the gas tank.

The woman was describing as wearing a green fluorescent vest. She remains on the run. The victim was not hurt.

There have been dozens of freeway shootings in Metro Detroit since last summer.