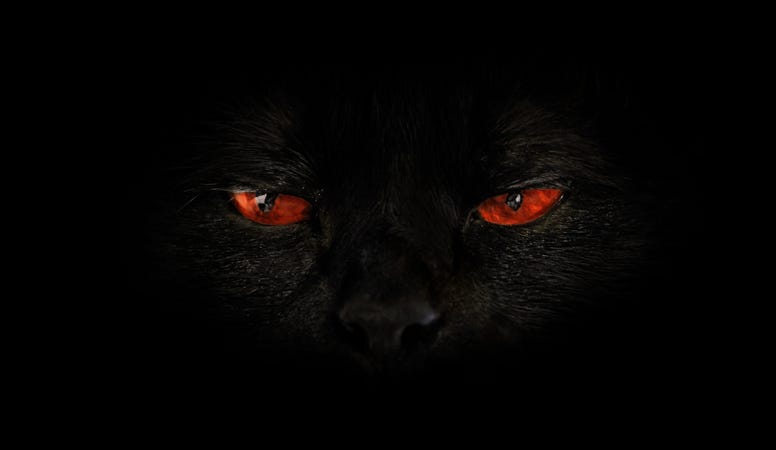 Richmond, Mich. (WWJ) -- A strange animal sighting over the weekend has sparked debate among residents of Northern Macomb County.

Sharing a short video to Facebook on Saturday, a member of a Richmond-area community group said their neighbor sent them the footage that was capture by a residential security camera just before 2 a.m.

In the video, the mysterious animal can be seen crossing in front of a home near 31 Mile Rd. and Countyline. Some are saying the creature creeping in the shadows is a panther, a cougar or even a "Chupacabra." While it does look rather large, others say it's just a house cat.

Lynea Roszcewski wrote: "It it a common domestic cat in my opinion, it just has a long tail but not as long as a large cat. And the stride is all wrong, large cats like panther etc. have a long stride."

What do you think?

The animal did not reappear, but debates in the comments section continued through the weekend and into Monday as to what it could be.

Neighbors said they have forwarded the footage to the Michigan Department of Natural Resources for consideration.

So, could it indeed be a wild cat? Maybe.

There's been a handful of cases in Metro Detroit where it turned out someone's exotic pet escaped its enclosure. DNR: Reports of cougar sightings on the rise in Michigan 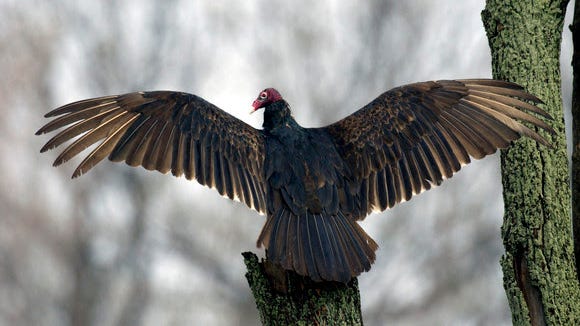 Turkey vultures return to Michigan! What to know about these big birds of prey