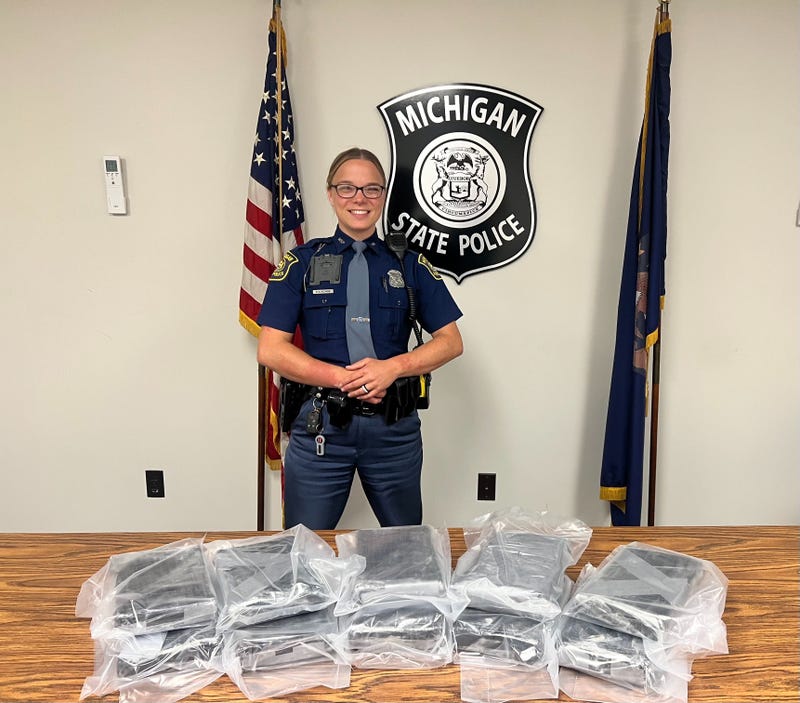 There were two adults and two small children in the car when Fifth District troopers pulled the driver over on westbound I-94 near the city of Marshall, last Wednesday, for a traffic violation.

When troopers spoke with the couple, they noted the man and woman were "displaying indicators of criminal activity."

Troopers asked for permission to search the vehicle, and although the male driver said yes he then sped away, with the woman and kids unrestrained in the car, police said.

Later, troopers arrived at the scene of a crash on Old US 27, north of I-94,to discover that the same car was involved.

All of the occupants were missing from the vehicle, police said.

What troopers did find was 22 pounds of cocaine outside of the vehicle, scattered from the crash.

A search began with officers and troopers from the Marshall Police Department, Calhoun County Sheriff’s Office, the Marshall Post, and the Paw Paw Post converging on the scene to help.

An MSP K9 team was deployed and found the 27-year-old male driver, Daquane Wilson of New York, New York, hidden in an outbuilding with an infant. 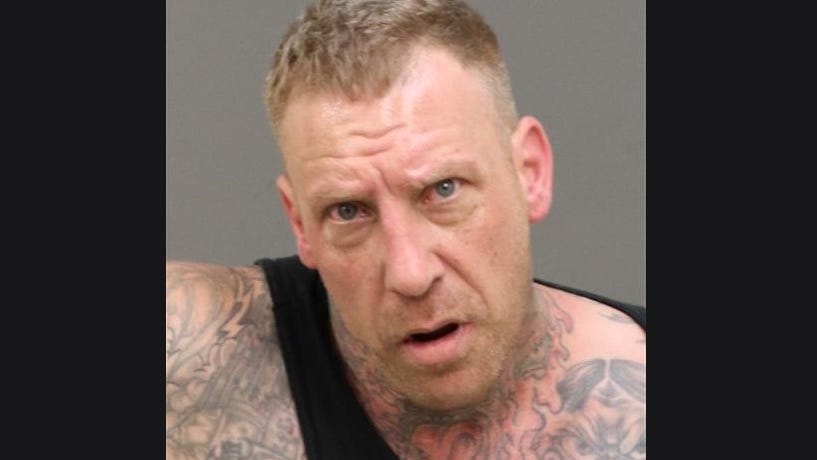 Det. Lieutenant Tim Blanksvard of the Southwest Enforcement Team (SWET) estimated that the street value of the cocaine seized is approximately $985,000, where cocaine is sold by the gram.

He added that, according to narcotics analysts and detectives, the current bulk price of cocaine by the kilo ranges between $28,000 and $30,000.

An investigation by MSP Fifth District troopers into this case is ongoing. 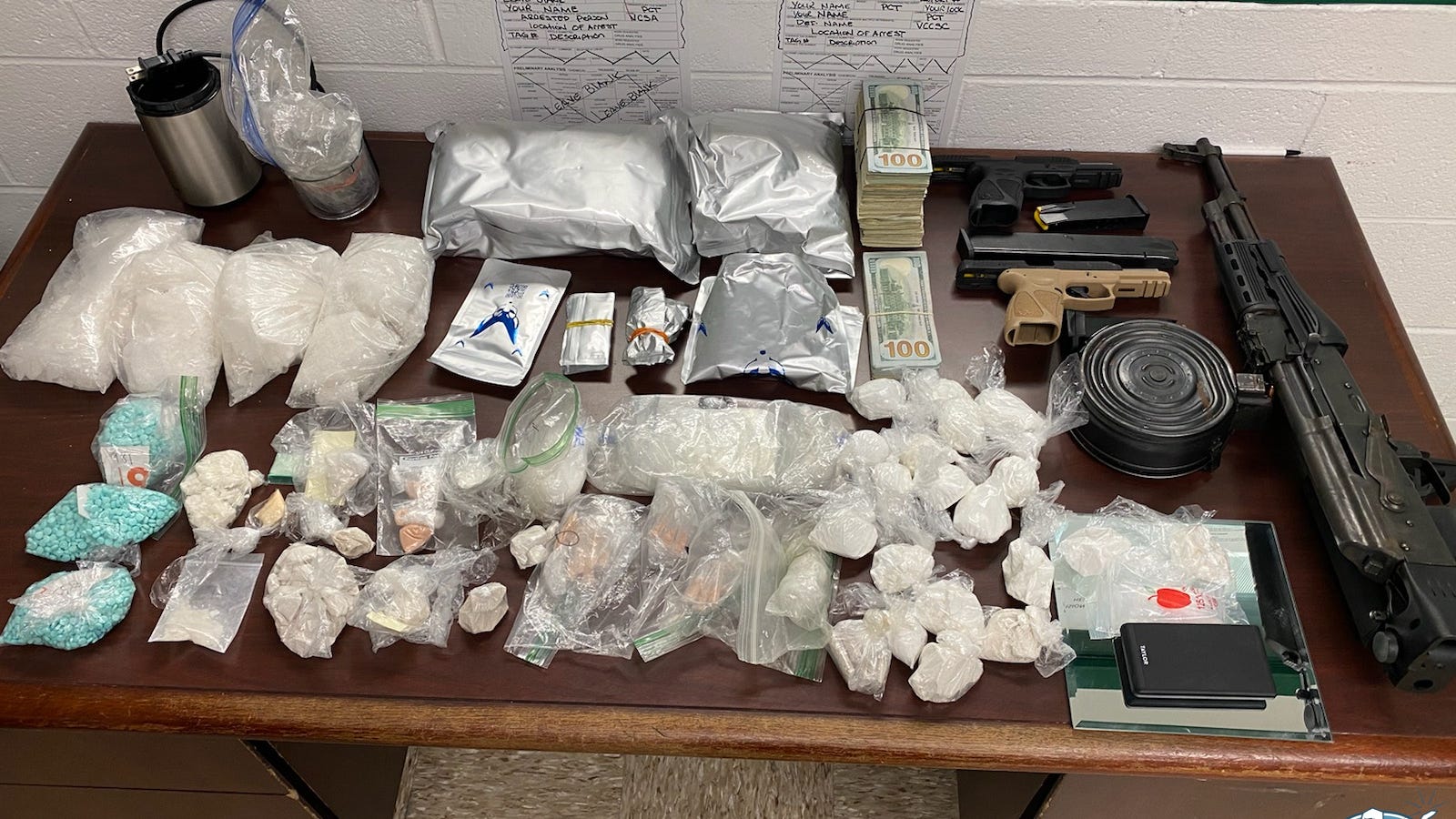