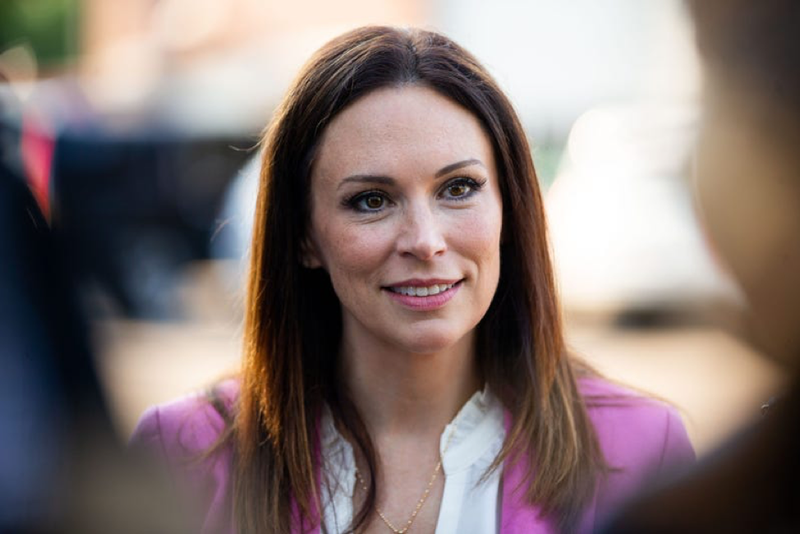 LANSING (WWJ) -- The Republican nominee in the race for Michigan governor has named her running mate.

Tudor Dixon announced on Friday that her choice for lieutenant governor was former state lawmaker Shane Hernandez of Port Huron.

"Shane and I will put front-and-center the issues families care about: rising costs created by the Democrats' inflation, dangerous communities exacerbated by Gretchen Whitmer's siding with the 'spirit' of defund the police, and a perpetually weak economy that Gretchen Whitmer is simply incapable of doing anything about," Dixon said.

Hernandez chaired the House Appropriations committee for a term when he worked as a state Representative. He lost a bid for Congress in 2020 and now works in the private sector.

"I am honored to run as Tudor's running mate to address the problems created by (Michigan Gov.) Gretchen Whitmer," Hernandez said in a news release.

A vote on Dixon’s selection is set for next weekend during the state Republican convention.

Dixon will challenge Democratic Gov. Gretchen Whitmer in the general election on Nov. 8. 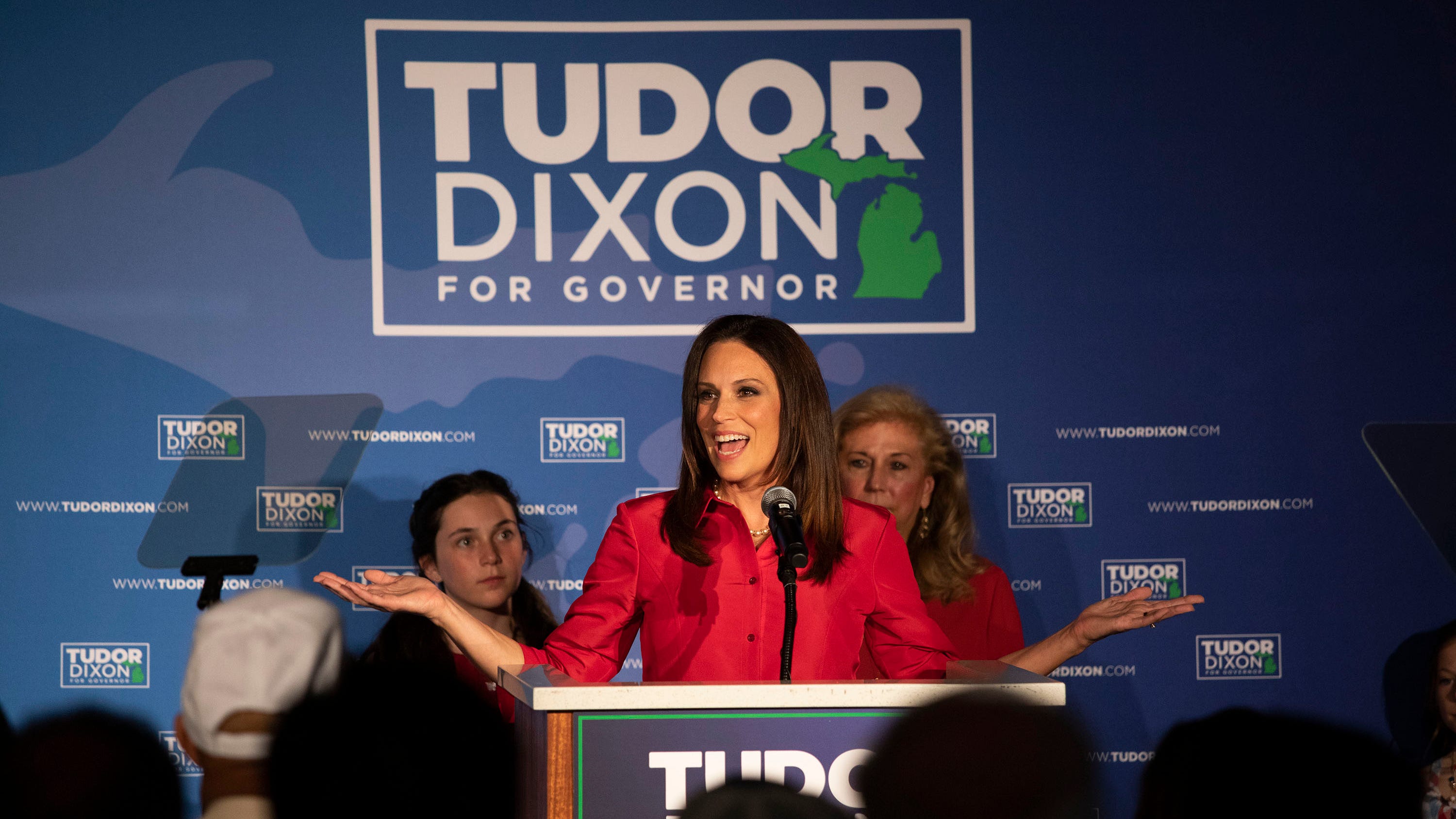 Can newcomer Tudor Dixon topple Gretchen Whitmer to become Michigan's next governor? Here's what to know about the GOP primary winner