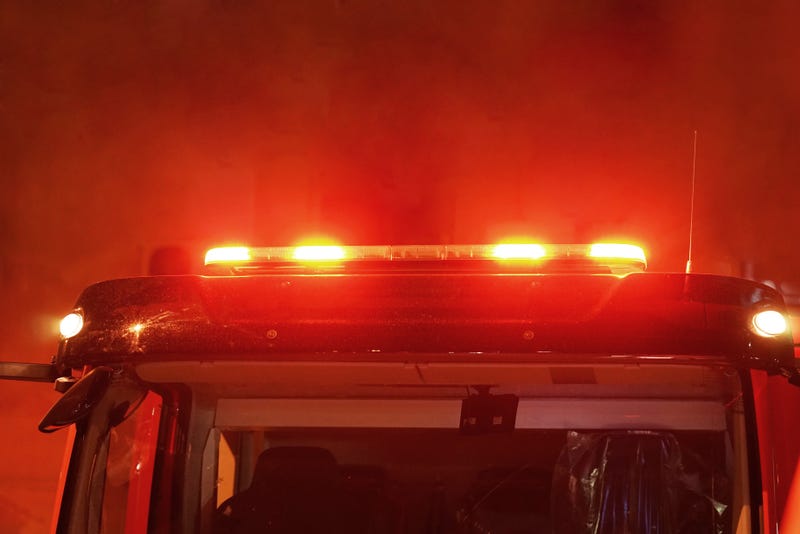 (WWJ) Two children have died in a Christmas day fire on Detroit’s east side.

Fire officials said crews arrived at a home along Helen Street near Outer Drive and Sherwood just before 9 a.m.

“There was heavy fire in the dwelling,” Deputy Fire Commissioner Dave Fornell said.

Fire crews discovered the four-year-old and six year-old children dead in the front room, during a sweep of the scene, according to Fornell.

#BREAKING 2 children have died and 3 other children were injured following a Christmas morning fire on Detroit's east...

Three children and their mother were injured leaping from an upper-level window.

“The mother, about thirty years old, jumped with a three-year-old,” Fornell told WWJ, adding she was cradling the child in her arms when she leapt.

The eight-year-old girl and 10-year-old boy who jumped from the window had suffered third-degree burns. The three-year-old was not seriously injured. The mother’s condition is unknown.