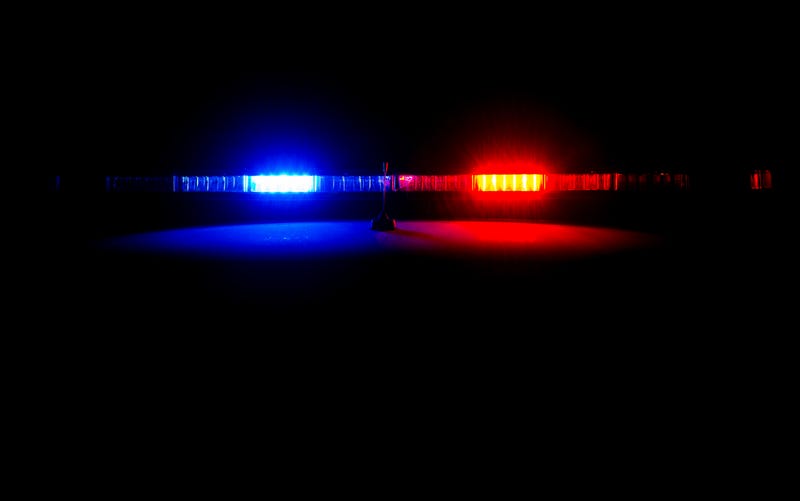 DETROIT (WWJ) Two women have been killed in a hit-and-run in Detroit.

Detroit Police said the victims were struck by a driver while walking across Schaefer Highway (15700 block) not far from Puritan and the John C. Lodge Freeway, around 2 a.m. Saturday.

The suspect was driving a dark colored Dodge Durango, according to WXYZ.

According to WDIV, the victims were sisters-in-law. They reported one of the women is survived by three children ranging from 3 to 19 years old.

The suspect remains on the run.

Police are asking for any surveillance video from the scene. 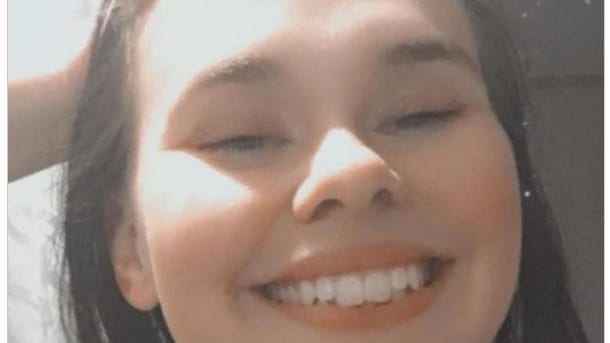