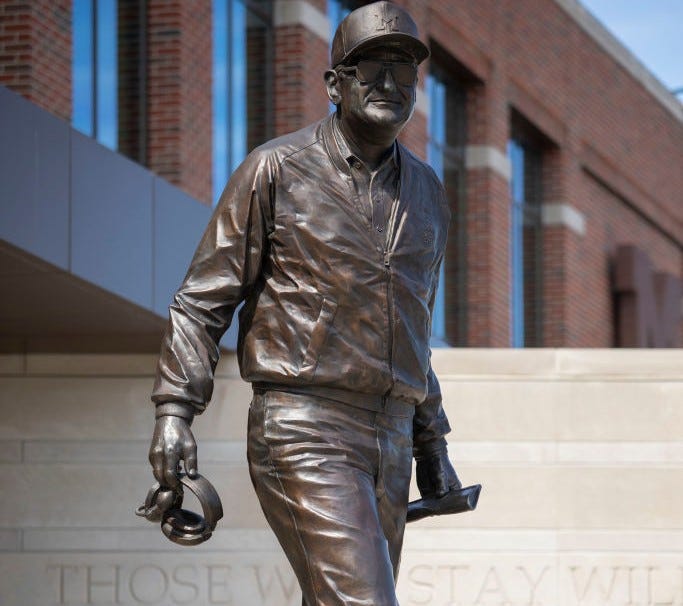 ANN ARBOR (WWJ) -- The statue of late Michigan football coach, Bo Schembechler, was vandalized overnight, with just days before the big game between Michigan and Ohio State and hours before a sexual assault survivors rally.

On Wednesday, it was discovered that red paint was poured all over the statue as well as black spray paint on the ground near the base of the statue that said "Bo knew" and "hail to the victims," said campus public safety.

The reference is to hundreds of athletes, including football players, who claim they were sexually abused by Dr. Robert Anderson who worked at the university for years as a sports doctor during the time Schembechler was the coach.

Here's the angle of the messages next to the statue. pic.twitter.com/Szozl1Zt93

Public Safety investigators are reviewing the security footage and actively trying to find the person or persons responsible.

A sexual assault survivor rally is happening at 2:30 p.m. with former Michigan football player Jon Vaughn -- a survivor of Dr. Robert Anderson -- and former Ohio State wrestler and attorney, Rocky Ratliff, who is representing more than 40 survivors like himself of Dr. Richard Strauss at OSU. 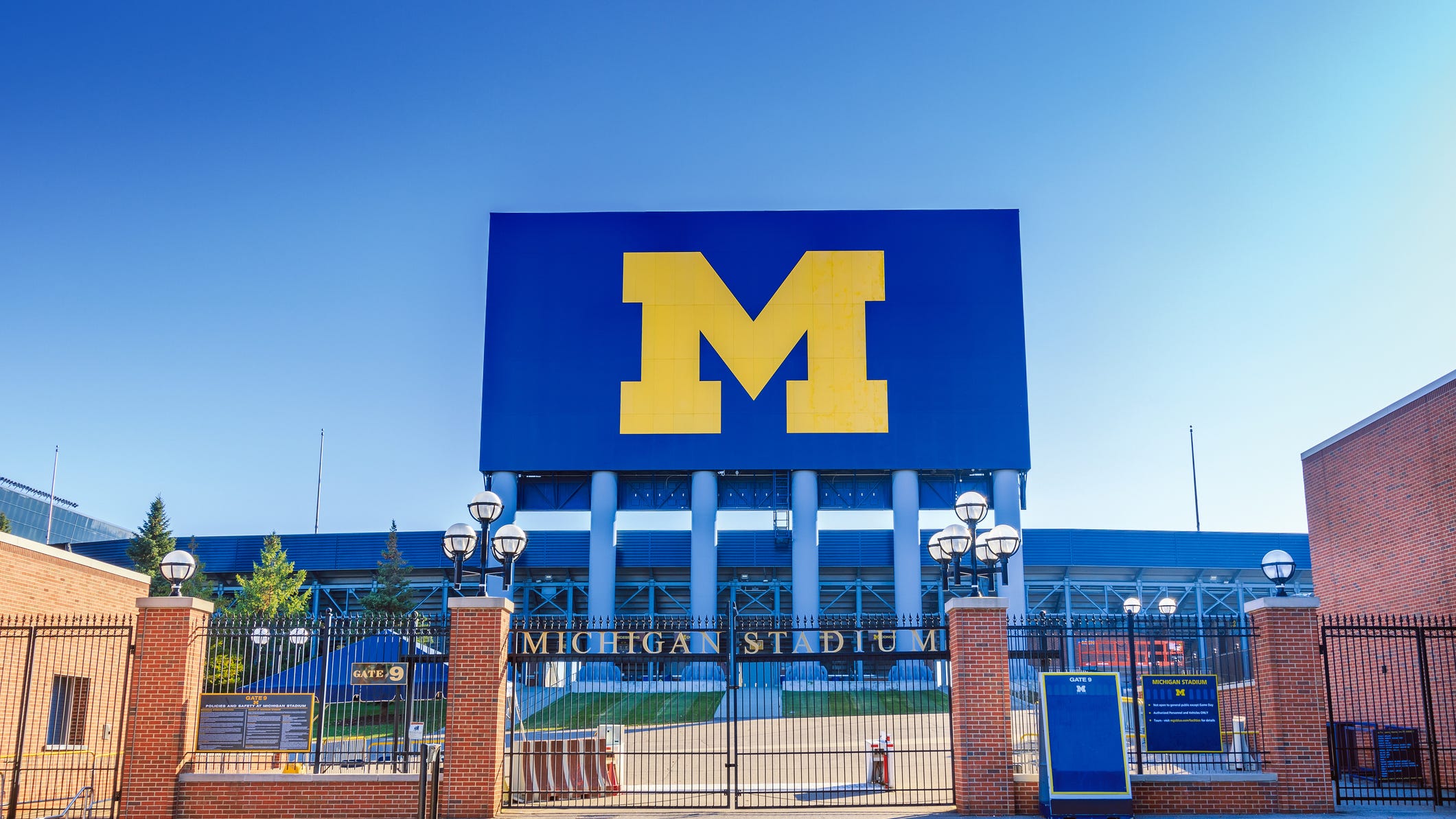 The pair are expected to be outside of the on campus residence of UofM President Mark Schlissel asking both universities to acknowledge sexual assault survivors.