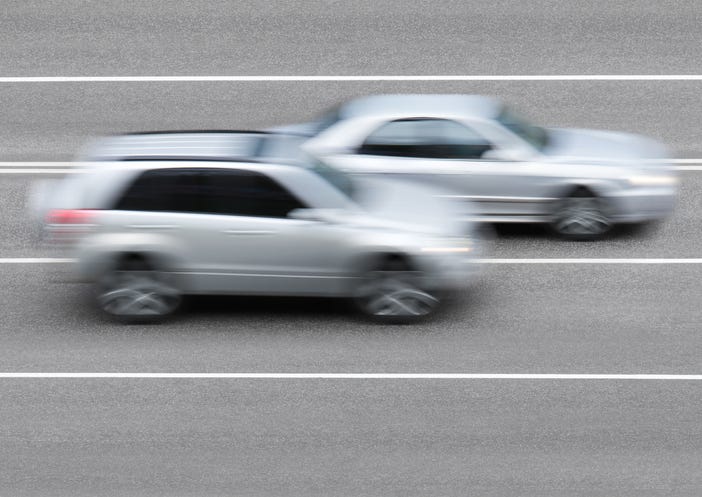 The Wayne County Commission has adopted ordinance revisions designed to prevent drag racing on county roads, something they say is an "increasing problem" as young people look for new forms of entertainment during the pandemic.

Anyone caught street racing, drifting or even doing doughnuts on a roadway could lose their vehicle, per the new regulations.

“We have had an ordinance for 20 years, but our law enforcement officials have told us that drag racing is an increasing problem and it was more than time to take another look at preventing it from happening,” Commission Chair Alisha Bell (D-Detroit) said.

The revisions are a joint initiative of the commission, county Prosecutor Kym Worthy, county Executive Warren C. Evans and county Sheriff Benny Napoleon and their departments.

The revisions go into effect immediately.

“This gives law enforcement another tool to prevent drag racing and another way to keep the public safe,” said Commissioner Ilona Varga (D-Lincoln Park), who sponsored the county’s original drag racing ordinance in 2000.

While drag racing was once a "spontaneous" event, law enforcement officials noted the rise of social media and has made it increasingly easy for racers to set places and times in advance to challenge others and attract others to watch.

Restrictions on other activities during the COVID-19 pandemic may also have caused the increase, officials said.

Drag racing has been linked to numerous injuries and fatalities, not just among the racers but among passengers and others who find themselves in their path.

“The increase in drag racing incidents has been devastating to the residents of Wayne County,” Worthy said. “It has affected very young children in multiple occurrences in cars whose drivers choose to drag race. It also impacts citizens caught in the path of these racing cars, and the drag racers themselves. It is now so pervasive that any driver or pedestrian at any time can fall victim to this very preventable crime.”

˖ Defines an excessively high rate of speed as 15 mph over the posted speed limit.

˖ Specifically includes driving maneuvers such as drifting, figure eights and ‘donuts’ on public roads in the list of prohibited activities. 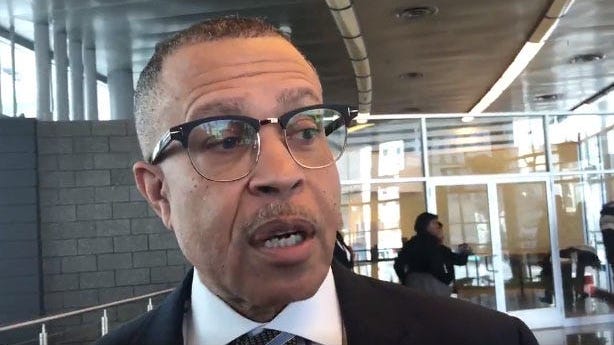 ˖ Requires a permit from the property owner authorizing racing on private parking lots or other paved areas.

˖ Allows for vehicles seized in drag races to be forfeited to the police agency that seized them.