A U.S. District judge put a 14-day hold on the mandate to allow it to play out in court.

Students Emily Dahl, Hannah Redoute, Bailey Korhorn and Morgan Otteson took WMU to federal court Monday in Grand Rapids—less than two weeks after the Kalamazoo school announced they must receive the vaccine by August 31 lest they be kicked off the soccer team.

“We’re not anti-vaccine,” he said. “It’s this particular medical treatment and...what’s the efficacy of it at this point.”

The women, who are Christians, applied for religious exemptions last Tuesday—and the school denied all of them.

“Part of their religious belief is what they put into their body, and they’re supposed to take care of themselves and be stewards of what God has given them,” Kallman told WWJ’s Sandra McNeill.

The court document reads: “Defendants made clear that the denial was not due to insufficiency or insincerity of Plaintiffs' religious beliefs…but that the ‘university has compelling interest in taking action to avoid the significant risk posed to intercollegiate athletic programs during a COVID-19 outbreak'.”

The lawsuit claims, as a result of the mandates, the four students will suffer: “loss of use of school facilities,” “fear about losing school facilities,” “embarrassment and humiliation” and “all other damages that reasonably flow from Defendants’ illegal policies, practices procedures and actions.”

The school, which does not require people be vaccinated to use their general facilities or attend classes, has said their decision is final. The women have agreed to wear masks and get frequent testing in lieu of the vaccine, and requested the court file a motion to allow them to remain a part of the team at least until the case is over.

A hearing for a temporary injunction on the mandate is scheduled for September 9. 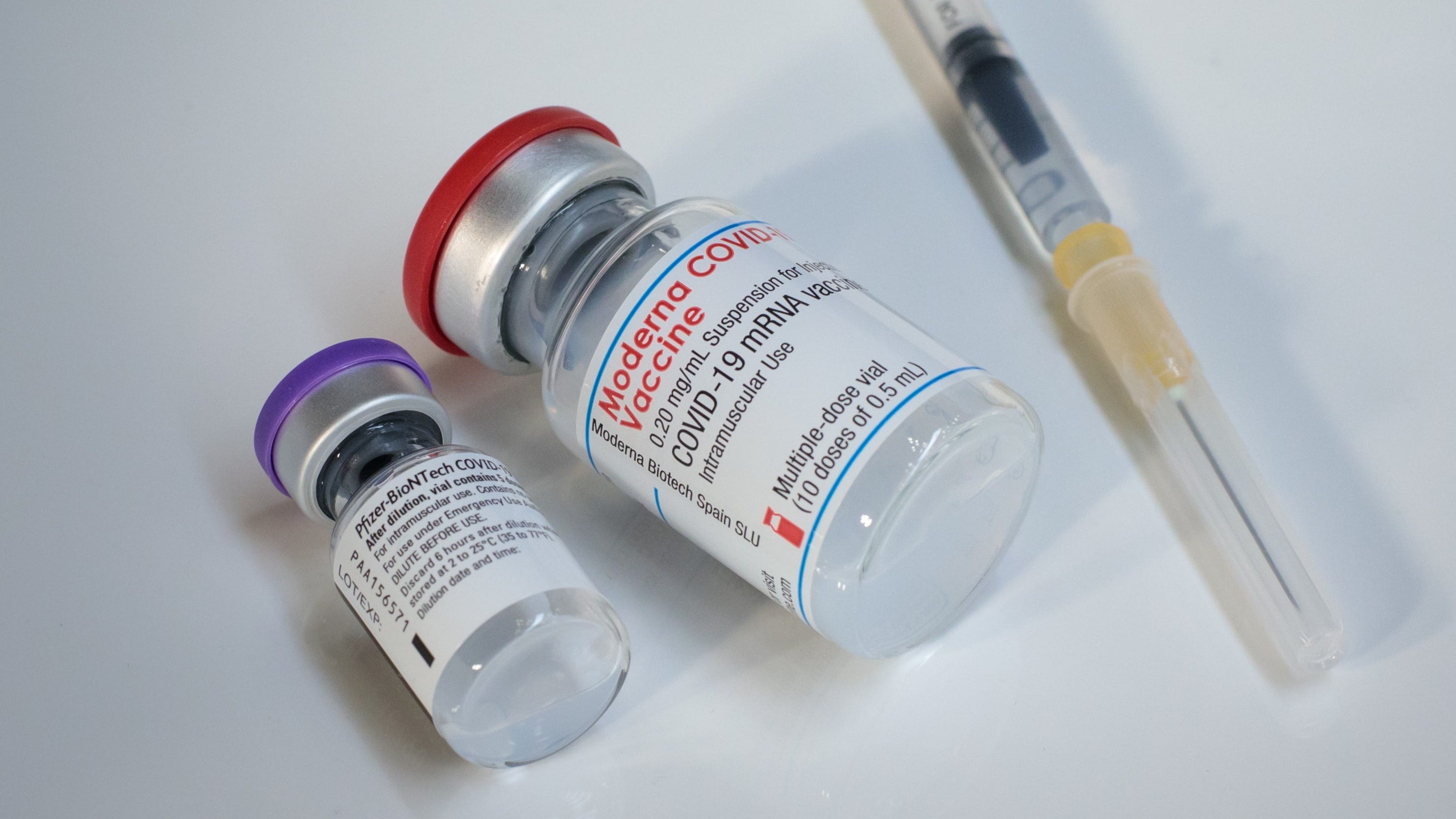 Moderna vaccine generates twice as many antibodies as Pfizer: study 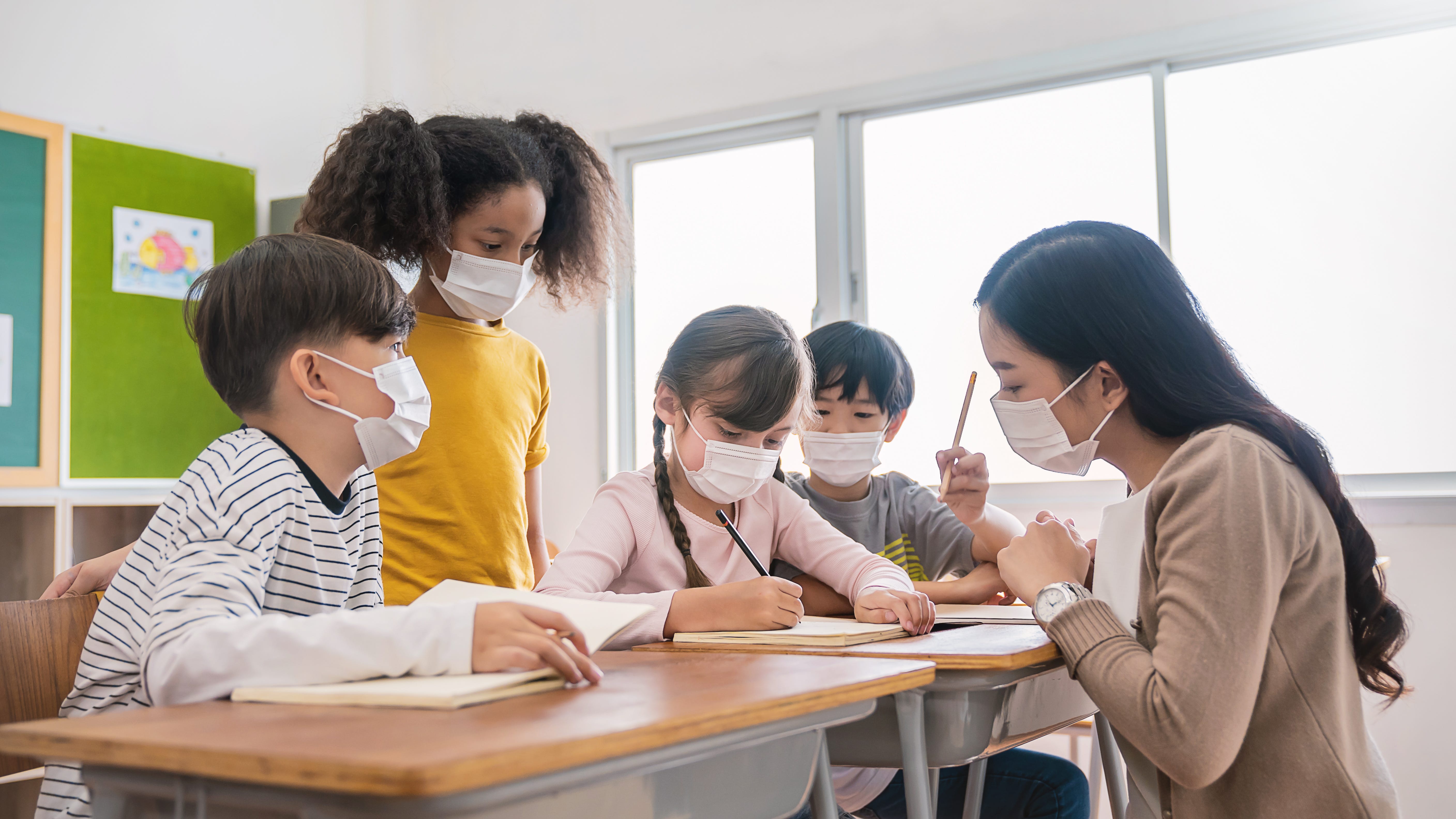