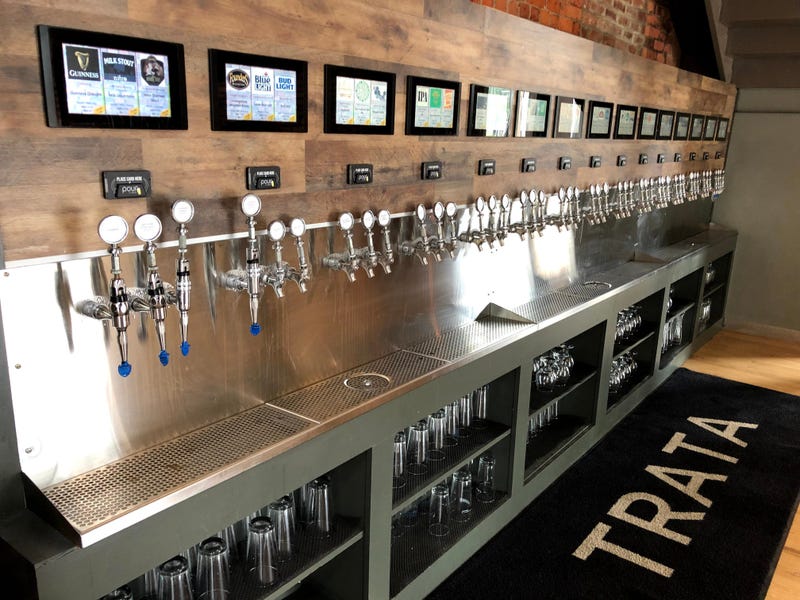 LANSING (WWJ) -- Legislation to allow self-dispensing beer, wine or mixed spirits taps at Michigan bars and restaurants has been signed into law this week by Gov. Gretchen Whitmer.

Senate Bill 656 amends the Michigan Liquor Control Code of 1998 to allow for tabletop and wall-mounted taps to be installed in Michigan bars and restaurants.

Under the new law (Public Act 136 of 2022), once installed, patrons will be able to access these self-serve taps through prepaid key cards that could be worn as a necklace or bracelet.

The self-serve machines will be limited to serving a total of 96 ounces in a single prepaid order — no more than 16 ounces of beer, 12 ounces of wine, or 12 ounces of a mixed spirit per serving. 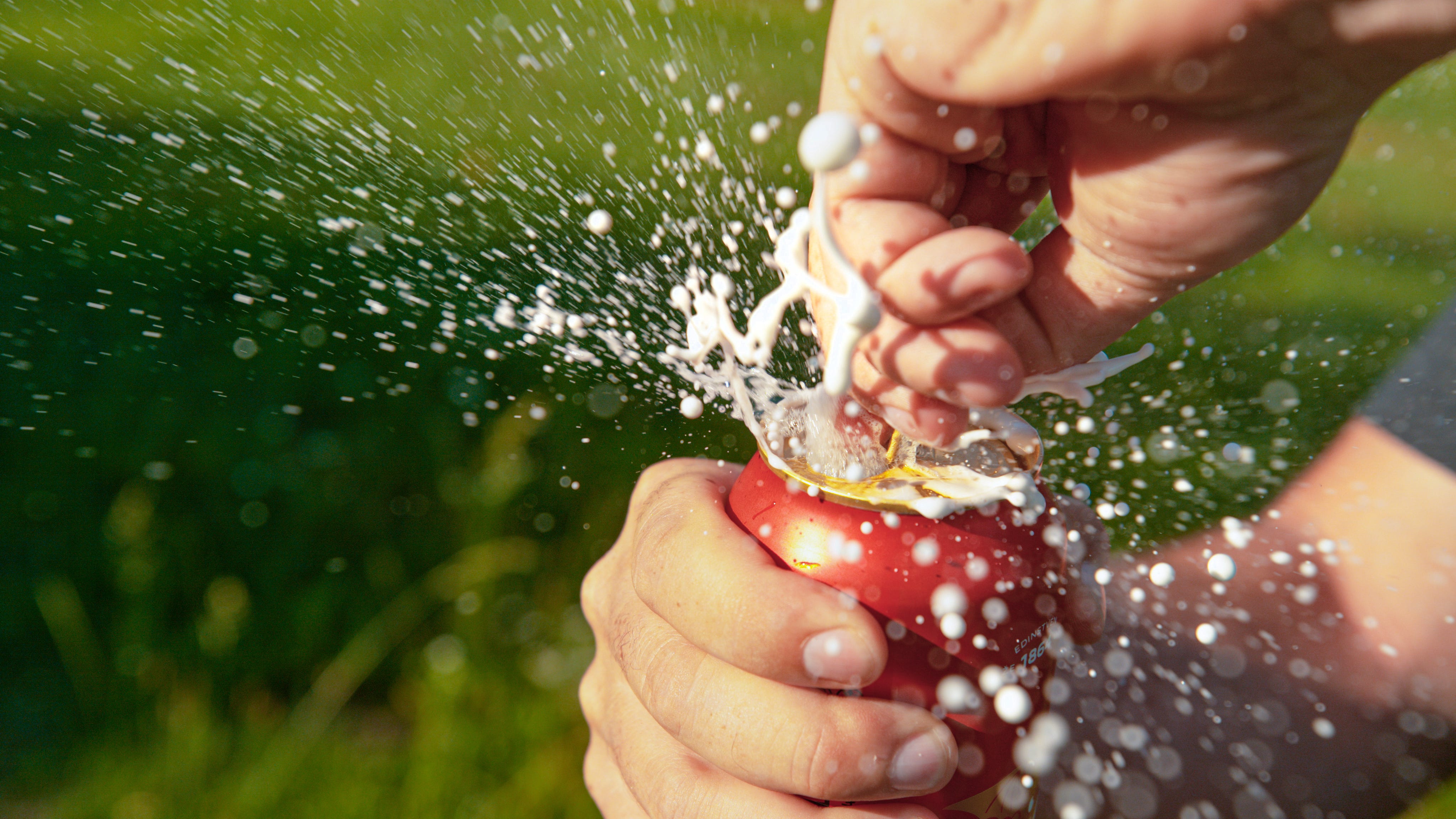 Pass another cold one: report shows Michiganders OK with weight gain as long as they can keep drinking booze

"With the governor’s signature of this measure, Michigan has now joined 45 other states that allow self-dispensing technology as an option for busy bars and restaurants — while also improving safety for consumers,” said Runestad. “This technology can help our local establishments improve their monitoring of the alcohol consumption of their customers and reduce the amount of touches of individual glasses.”

“Michigan has one of the country’s largest craft beer industries, and this reform will make a big difference in the technology available to business owners looking at new ways to better serve their customers,” he added.

Runestad told WWJ Newsradio 950 that these machines require customers to get a wristband that verifies they’re of legal drinking age, and do limit how many drinks each customer can get. He said customers may then be allowed to go back, show that they are not impaired, and pay to recharge their bracelets.

The new law in Michigan does not allow self-serve machines to dispense straight spirits.