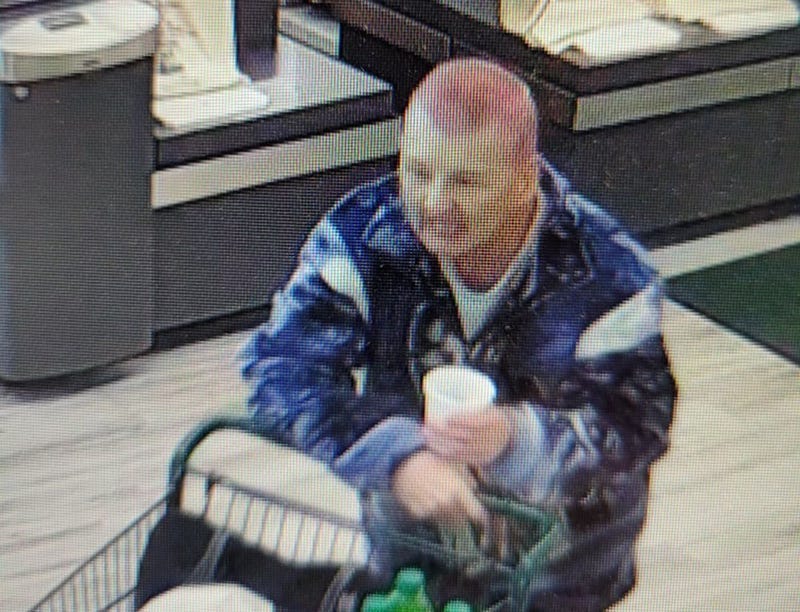 (WWJ) A woman has been arraigned on murder charges for allegedly killing her father, sister and two other people in rural Clare County, in Mid-Michigan.

Judy Boyer, 54, appeared in court for an arraignment Friday on two counts of first degree premeditated murder, and two counts of second degree murder, along with four counts of felony firearm.

Bond was set at $1 million, and a not-guilty plea was entered for Boyer, whom prosecutors said had a list of "people to kill."

Boyer is charged in the first degree for the deaths of 85-year-old Henry Boyer and 36-year-old Zachary Salminen. The second degree charges are for the slayings 61-year-old Patricia Boyer, and 39-year-old Wade Bacon, according to authorities.

Boyer fled the scene in a Chevy pickup, police said, and was considered armed and dangerous until her arrest without incident Thursday morning in Wexford County.

Officials said all four victims were killed with a .22-caliber rifle.

There are few details yet known about what led to the shootings. The Associated Press reported that Salminen and Bacon were at Henry Boyer's home to fix the roof and do some other odd jobs, and Judy Boyer lived across the street.

Anyone with information about this case can call the Clare County Sheriff’s Office at 989-539-7166. 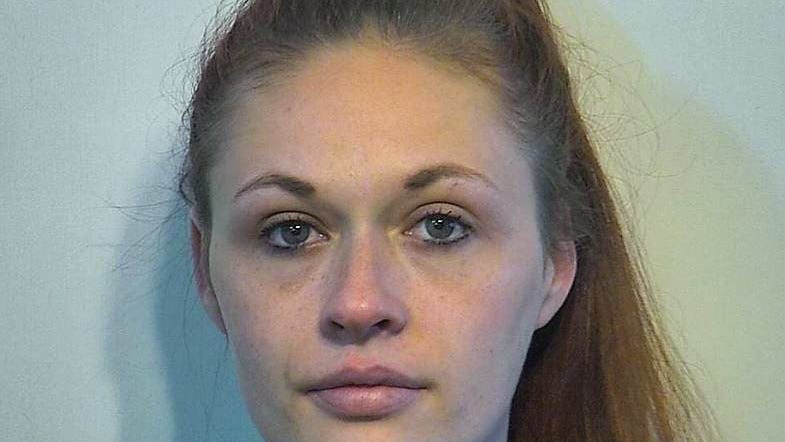