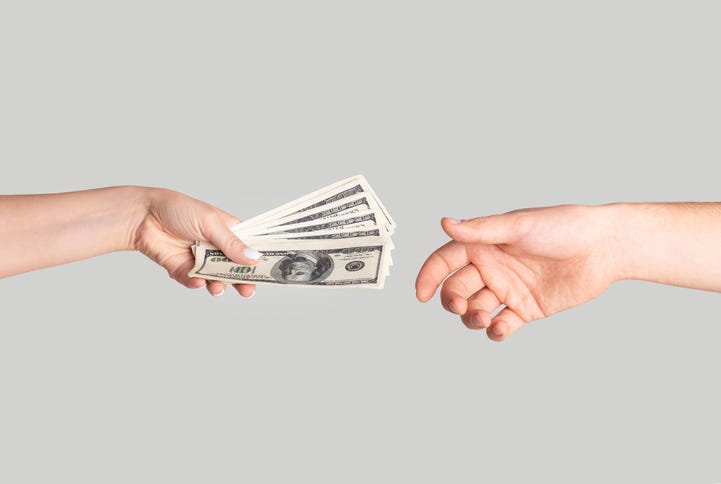 WYANDOTTE (WWJ) -- A Downriver man will have to repay thousands of dollars he received from funds allegedly stolen the U.S. Veterans Administration and the Michigan Department of Treasury.

Attorney General Dana Nessel announced Tuesday that 34-year-old Stephen Decker of Wyandotte pleaded no contest to two counts of Receiving Stolen Property in the amount of $1,000-$20,000.

He entered his plea in the Wayne County Circuit Court before Judge William Giovan on Jan. 18.

According to investigators, Decker knowingly received and spent money that his mother, Sophia Quill, allegedly stole from the state and from the VA. He also allegedly used some of the money to conceal property used to conduct the fraud, Nessel said.

As part of his plea, Decker agreed to a restitution order of $28,506, which corresponds to the amount of the stolen funds that he spent.

“Defrauding public agencies, veterans, and their families will not be tolerated,” Nessel said, in a statement. “This plea not only holds a guilty party accountable but will also help the essential veteran resource departments recoup some of the funds that were taken.” 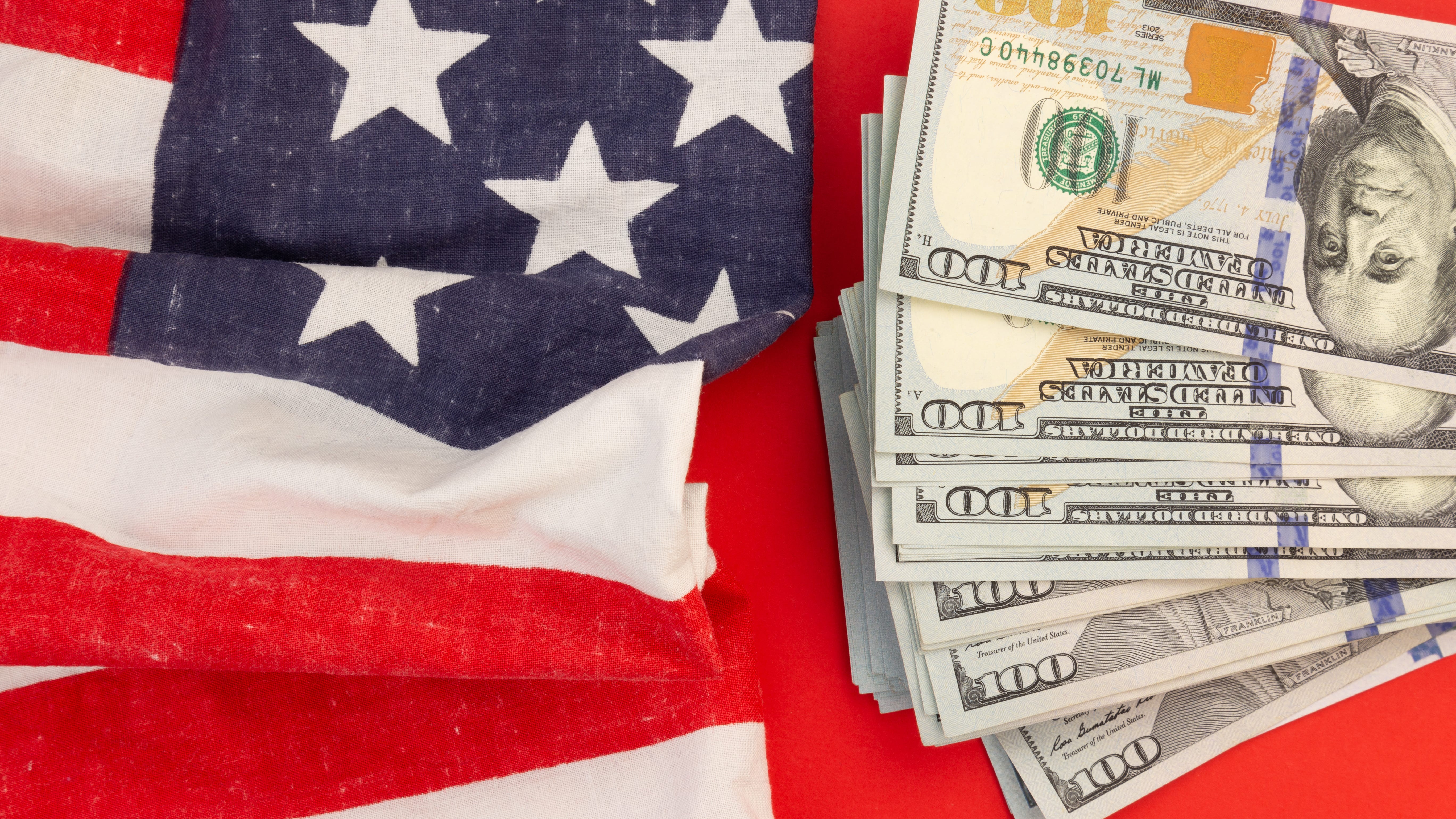 Investigators sound that Quill and her co-defendant, Melissa Flores of Westland, allegedly stole over $430,000 from the Veterans Administration and over $40,000 from the Michigan Department of Treasury Unclaimed Property Division by creating and submitting fraudulent estate documents, probate records, death certificates, and other vital records to those agencies in claims for VA benefits and to take ownership of Unclaimed Property.

In 2020, the AG's office charged Quill with Conducting a Criminal Enterprise and eight counts of False Pretenses as a Fourth Habitual Offender, which means she is facing a maximum term of life imprisonment if convicted on any of the charges. Quill is currently residing in Florida, but the State intends to request extradition, Nessel said.

In June of 2022, Flores was sentenced to two years in prison and was ordered to pay $110,000 restitution for her role in the scam. She has agreed to testify against Quill as part of her plea. 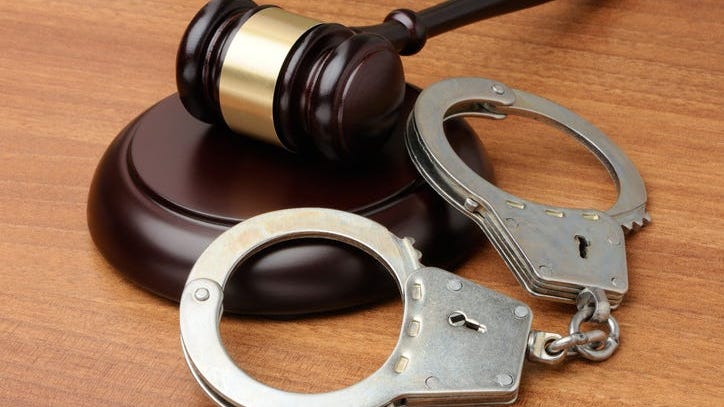