Which cider mills and apple orchards in Metro Detroit are best? Vote here in our Mill Madness bracket.
By L.P. Philips, NewsRadio 1080 KRLD

Governor Abbott is on a swing through North Texas today, but the situation at the Texas-Mexico border has his attention.

There were confusing messages that are making things tense at the Rio Grande in Del Rio. Thousands of refugees, many from Haiti fleeing damage from the recent earthquake, are all stalled. The Mayor of Del Rio has closed off the city. 12,000 are taking refuge under a border bridge and Abbott is sending both Department of Public Safety officers and the National Guard.

The Governor says this is Washington's problem.

"The Federal Department of Defense is now charged with the duty of relocating all those people under that bridge," Abbott said. "They said they are flying some to a location in Arizona, others to a location in California, and others to some other locations."

Abbott said that things are expected to get tenser because more refugees are on the way. 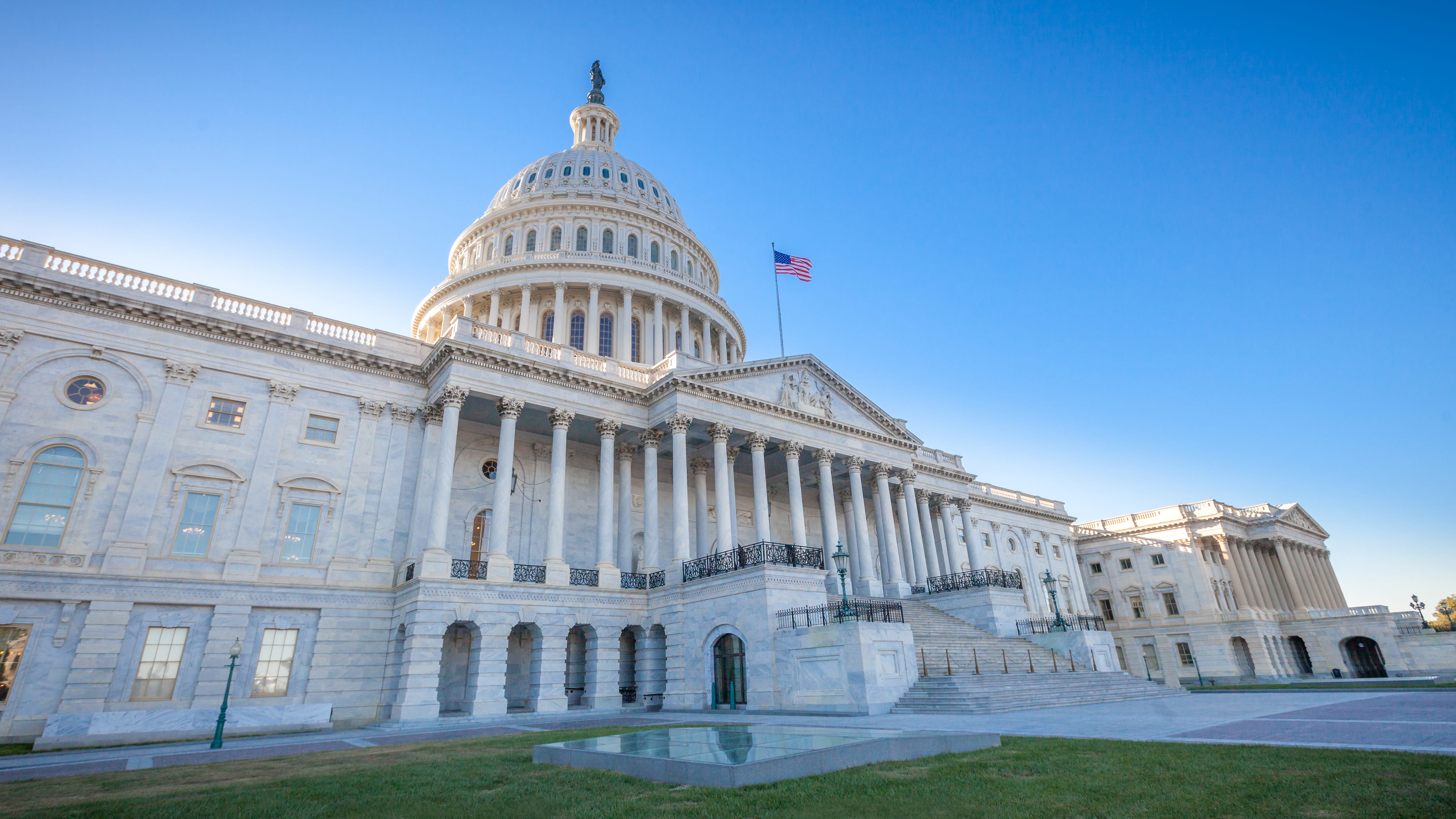