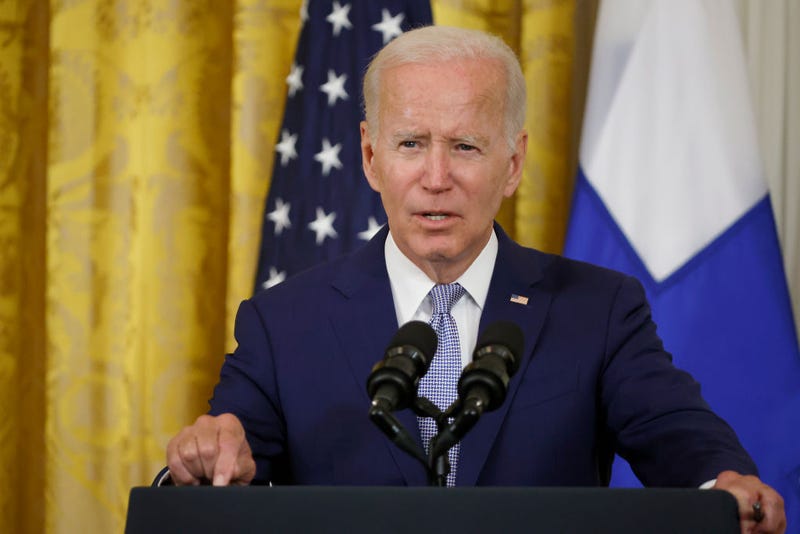 U.S. President Joe Biden speaks before signing the agreement for Finland and Sweden to be included in the North Atlantic Treaty Organization (NATO) in the East Room of the White House on August 09, 2022 in Washington, DC. Photo credit Chip Somodevilla/Getty Images
By Joe Hiti, Audacy

President Joe Biden announced on Wednesday that he will be canceling $10,000 of student loan debt for borrowers in a monumental moment for student debt relief.

The Biden administration's student loan debt plan will also include $20,000 in forgiveness for students who went to school on Pell grants. Anyone who didn't will receive $10,000 in relief.

Americans who make under $125,000 a year will qualify for the relief, along with married couples who make less than $250,000, Biden shared on Twitter.

In keeping with my campaign promise, my Administration is announcing a plan to give working and middle class families breathing room as they prepare to resume federal student loan payments in January 2023.

"In keeping with my campaign promise, my Administration is announcing a plan to give working and middle class families breathing room as they prepare to resume federal student loan payments in January 2023," Biden said on Twitter.

Along with canceling the chunk of loan debt, Biden announced that he is also continuing the delay in repayments until Dec. 31, 2022. The pause on repayments has been in effect since the pandemic's start when former President Trump put it in place.

Lastly, the plan will include a repayment cap of 5% of a borrower's monthly income for undergraduate loans.

The federal government is the primary lender for Americans who take out loans to pay for their higher education. Currently, there is $1.6 trillion in student debt through the government that will now drop due to the relief.

The decision of whether or not to offer such student debt relief has long been discussed by the president, who campaigned on the promise of eliminating parts of the debt for Americans.

However, he has been criticized in recent months for taking his time to come to a decision, especially with the former pause on repayments set to end on Sept. 1.

The President is expected to share more information on the cancellation of the loans this afternoon. To learn more about the plan click here. 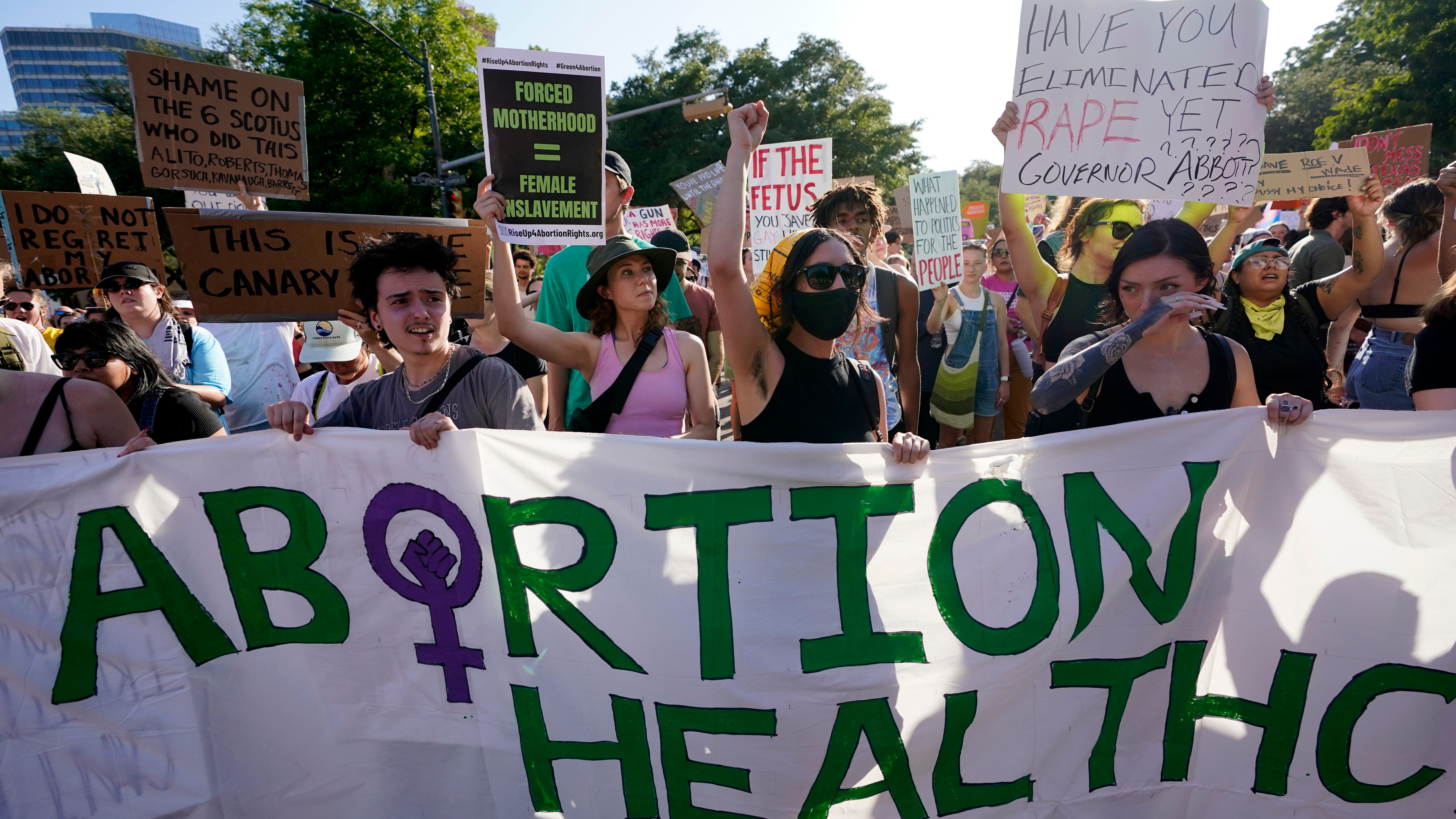