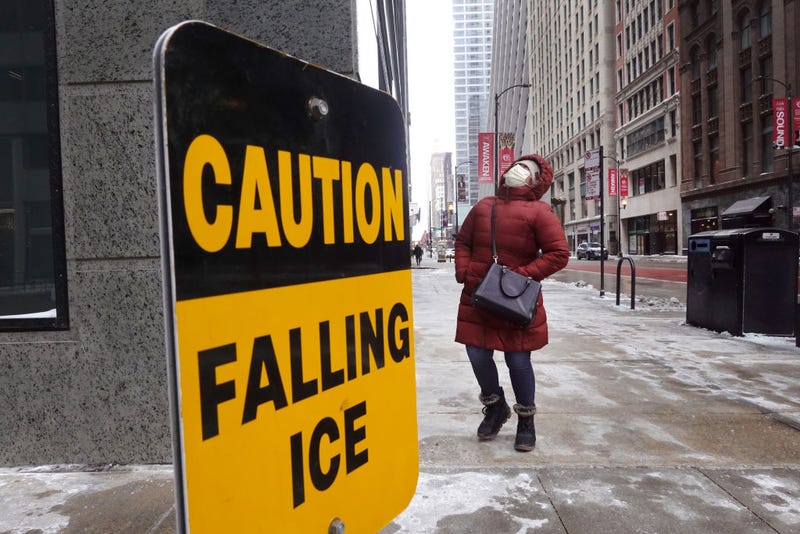 A pedestrian walks through downtown as temperatures hover in the negative single-digits on December 23, 2022 in Chicago, Illinois. Sub-zero temperatures are expected to grip the city for the next couple of days with wind chill temperature dipping as low as -40 degrees. Photo credit (Photo by Scott Olson/Getty Images)
By Lauren Barry

Parts of the U.S. have already seen record-breaking cold temperatures as extreme winter weather systems move across the country this holiday week, and lives have been claimed due to the frigid conditions.

One woman was found curled up in the snow and in freezing temperatures outside her Michigan assisted living community home on Friday morning. According to CNN, at least 16 others have perished across seven states.

These include three people in Kansas who reportedly died in weather-related traffic accidents and another three people have also died in Kentucky, including one involving a vehicle accident. In Missouri, one person died after a caravan slid off an icy road into a frozen creek, and in New York state, three more people died from storm-related deaths. Additionally, four people perished in Ohio, one in Tennessee and one fatal crash victim in Wisconsin.

As of 9:30 AM ET December 23, 2022: Over 200 million people, or roughly 60% of the U.S. population, are under some form of winter weather warnings or advisories across the U.S. today. Be sure to check https://t.co/VyWINDBEpn for your latest local forecast and impacts. #Winter pic.twitter.com/CwzQvCXv1j

By 9:30 a.m. ET Friday, around 60% of the U.S. population was under a winter weather warning, said the National Weather Service. In Dallas, the lowest temperatures in four decades were reported that day.

“The life-threatening cold temperatures and in combination with dangerous wind chills will create a potentially life-threatening hazard for travelers that become stranded, individuals that work outside, livestock and domestic pets,” said the National Weather Service Saturday.

“If you must travel or be out in the elements, prepare for extreme cold by dressing in layers, covering as much exposed areas of skin as possible and pack winter safety kits in your vehicles. In some areas, being outdoors could lead to frostbite in minutes,” the service added. “Ensure outdoor animals and livestock have sufficient shelter.”

As of midday Christmas Eve, “more than 900,000 homes and businesses nationwide were without power… thanks to an Arctic blast and winter storm that tore down power lines with destructive winds and heavy snow and dipped temperatures dangerously low,” said CNN.

There were several hundred power outages across southeast Louisiana alone.

🌡️🎅 Santa will face frigid temps tonight in the eastern 2/3 of the nation, widespread sub-freezing lows are forecast. Thankfully, he's from the North Pole and is used to this weather! Santa will experience slightly warmer temps in South FL, the Southwest, and the West Coast. pic.twitter.com/eKAy4nfnNR 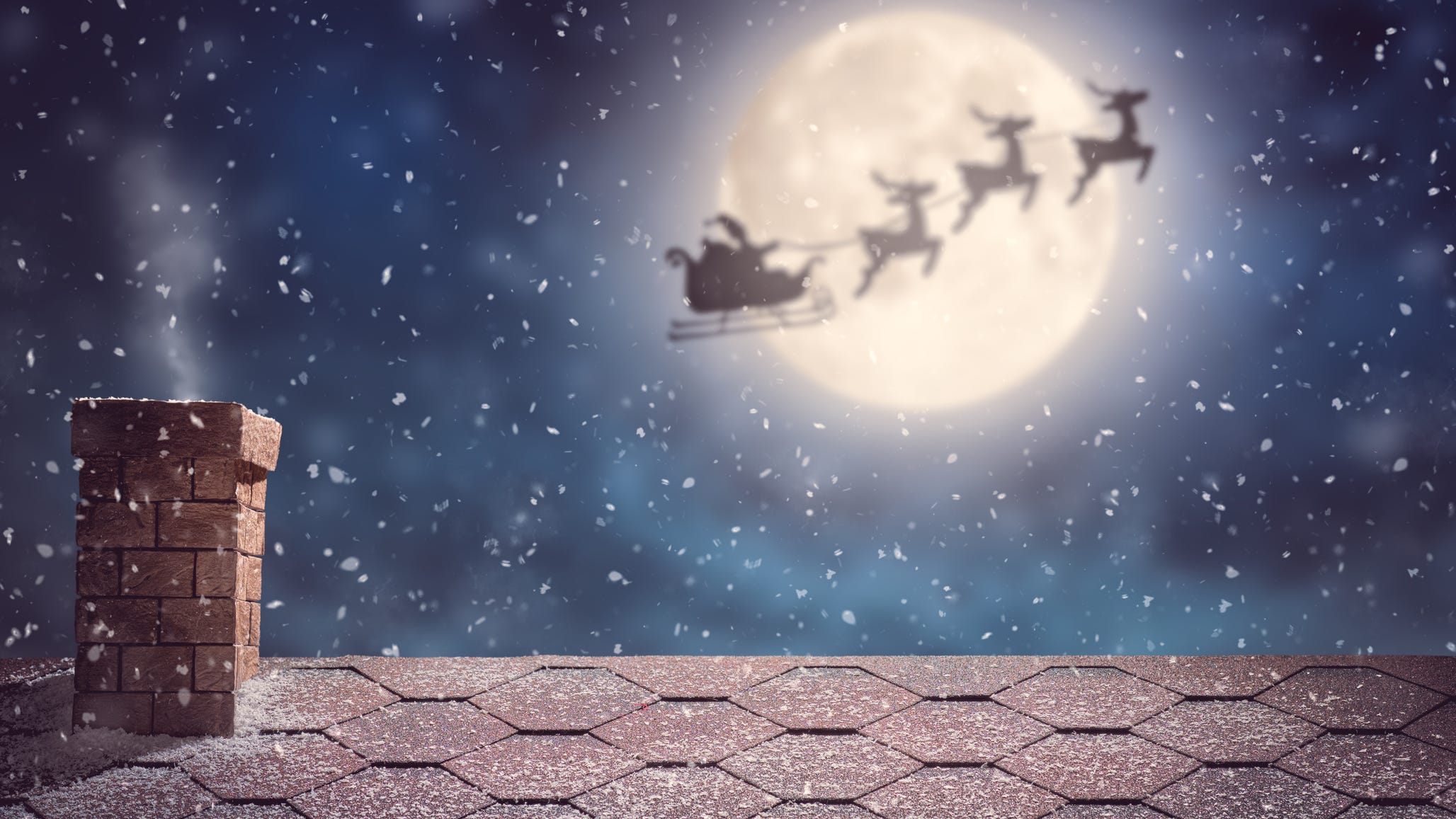 WATCH: Meteorologist assures kids Santa will be fine in the storm 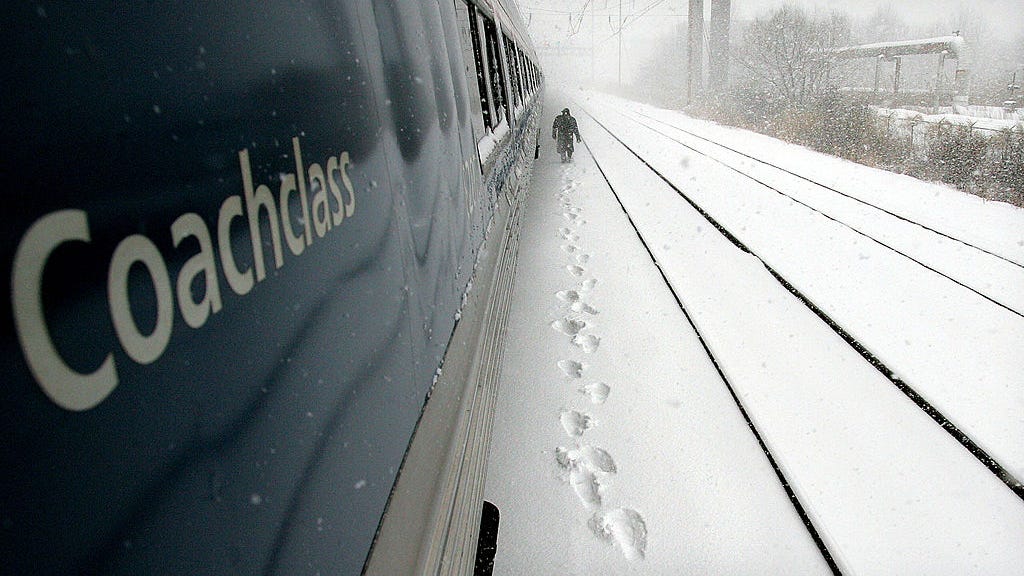